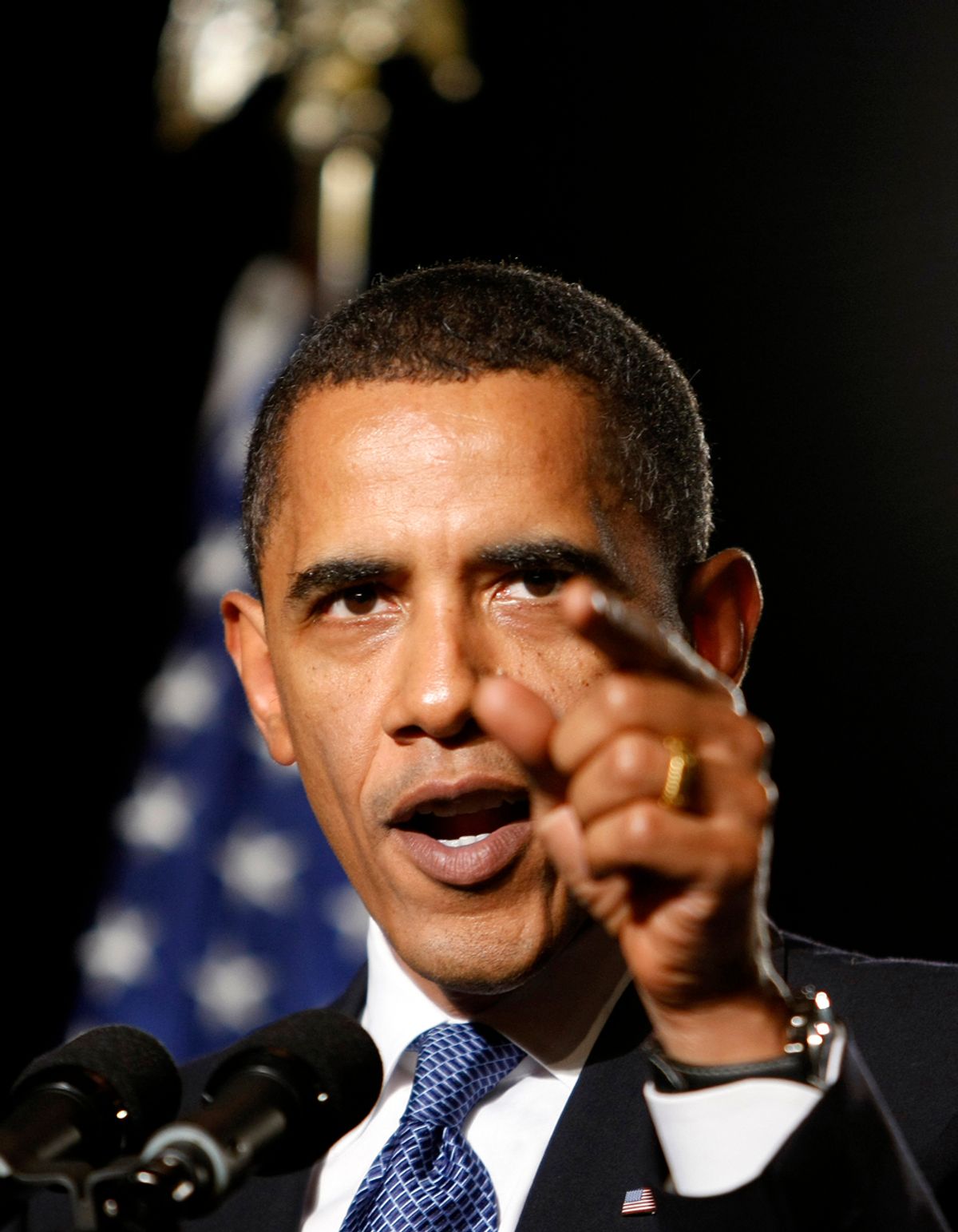 One would expand and make permanent the research and experimentation tax credit, at a cost of about $100 billion over the next ten years. The other would allow companies to write off 100 percent of their new investments in plant and equipment between now and the end of 2011 at a cost next year of substantially more than $100 billion (but a ten-year cost of about $30 billion since those write-offs wouldn’t be taken over the longer-term).

The economy needs two whopping corporate tax cuts right now as much as someone with a serious heart condition needs Botox.

The reason businesses aren’t investing in new plant and equipment has nothing to do with the cost of capital. It’s because they don’t need the additional capacity. There isn’t enough demand for their goods and services to justify it. Consumers aren’t buying because they’re trying to come out from under a huge debt load, including mortgage debt; they have to start saving because their nest eggs are worth substantially less; and they’ve lost or are worried about losing jobs and pay.

In any event, small businesses don’t have enough profits against which to use these tax credits and deductions, and large corporations are sitting on over a trillion dollars of profits and don’t need them.

Republicans and corporate lobbyists have been demanding tax cuts on corporate investments for one reason: Big corporations are investing in automated equipment, robotics, numerically-controlled machine tools, and software. These investments are designed to boost profits by permanently replacing workers and cutting payrolls. The tax breaks Obama is proposing would make such investments all the more profitable.

In sum, Obama’s proposed corporate tax cuts (1) won’t generate more jobs because they don’t put any cash in worker’s pockets (as would, for example, exempting the first $20,000 of income from the payroll tax and making up the difference by applying the payroll tax to incomes over $250,000); (2) will subsidize companies to cut even more jobs; and (3) will cost $130 billion — money that could better be spent helping states and locales avoid laying off thousands of teachers, fire fighters, and police.

So why is Obama proposing them? To put Republicans in a bind. If they refuse to go along he can justifiably say they have no agenda other than obstruction. After all, the only thing they’ve been arguing for is lower taxes. On the other hand, if Republicans agree to support these corporate tax cuts, Obama can claim a legislative victory that will help Democrats neutralize their opponents in the upcoming elections.

The proposals also make it harder for Republicans to argue the Bush income tax cuts should be extended for the richest 3 percent of taxpayers because small businesses need it. Obama’s corporate tax cuts would appear to do the trick.

The White House probably figures even if Republicans agree to the proposed tax cuts, nothing will come of it. Congress will be in session for only about two weeks between now and the midterm elections so it’s doubtful these proposals would be enacted in any event.

But this cynical exercise could backfire if Republicans call Obama’s bluff and demand the corporate tax cuts be put on a fast track and get signed into legislation before the midterms.

More troubling, Obama’s whopping proposed corporate tax cuts help legitimize the supply-side dogma that the economy’s biggest obstacle to growth is the cost of capital, rather than the plight of ordinary working people.