From horror movies to interior design and young adult books: How a salacious word got robbed of its meaning 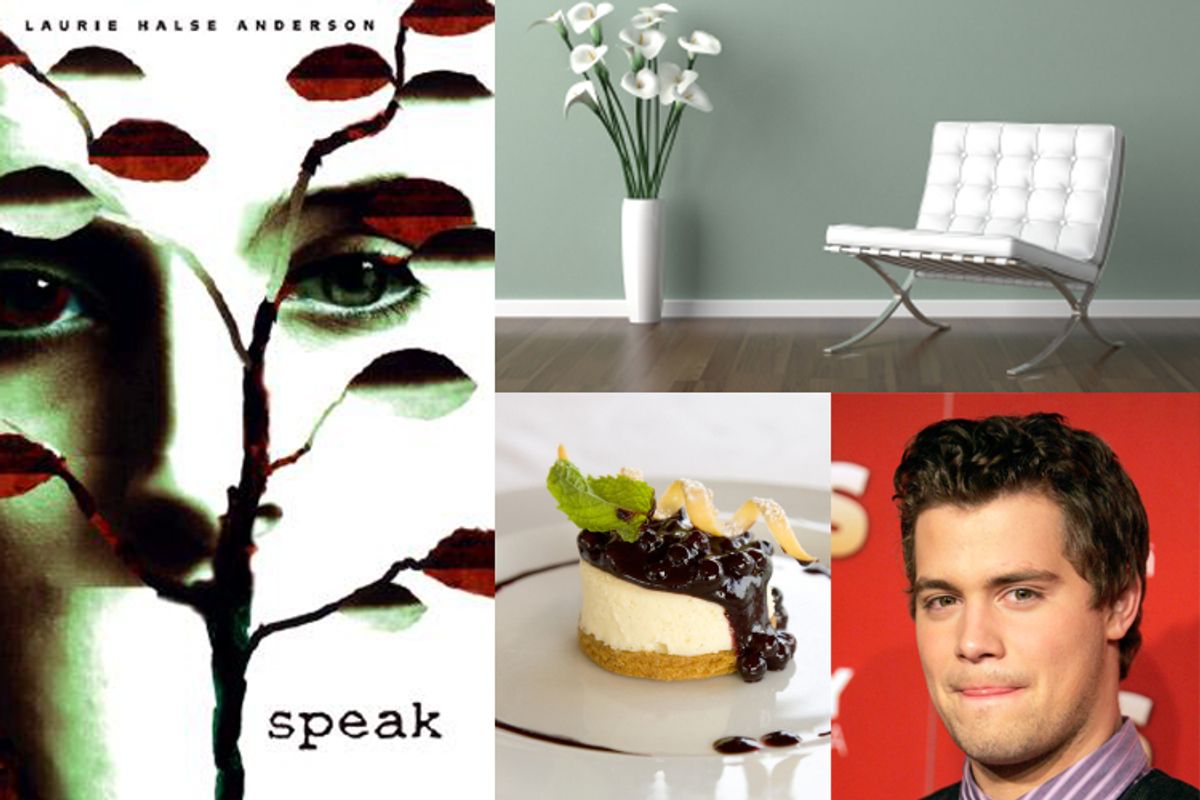 And in the same way your name has always meant something different when your best friend chummily abbreviates it and your mother angrily bellows it in full, confirmation name and all, "porn" has taken on a life that "pornography" does not. It's linguistically lazy slang for a profoundly loaded concept. If I learned anything during the year I spent working for an adult magazine in the "do me feminist" era of the '90s, it's the absurdity of glib figures of speech. Even now, when people use terms like "anti-porn crusader" or "pro-porn activist," I have to shrug. That's like saying you're anti- or pro-food. Some of it is quite good, some of it is terrible, and what is delectable to one might be utterly indigestible to another.