The man behind "300" and "Watchmen" will reinterpret the Man of Steel. But is he the right choice? 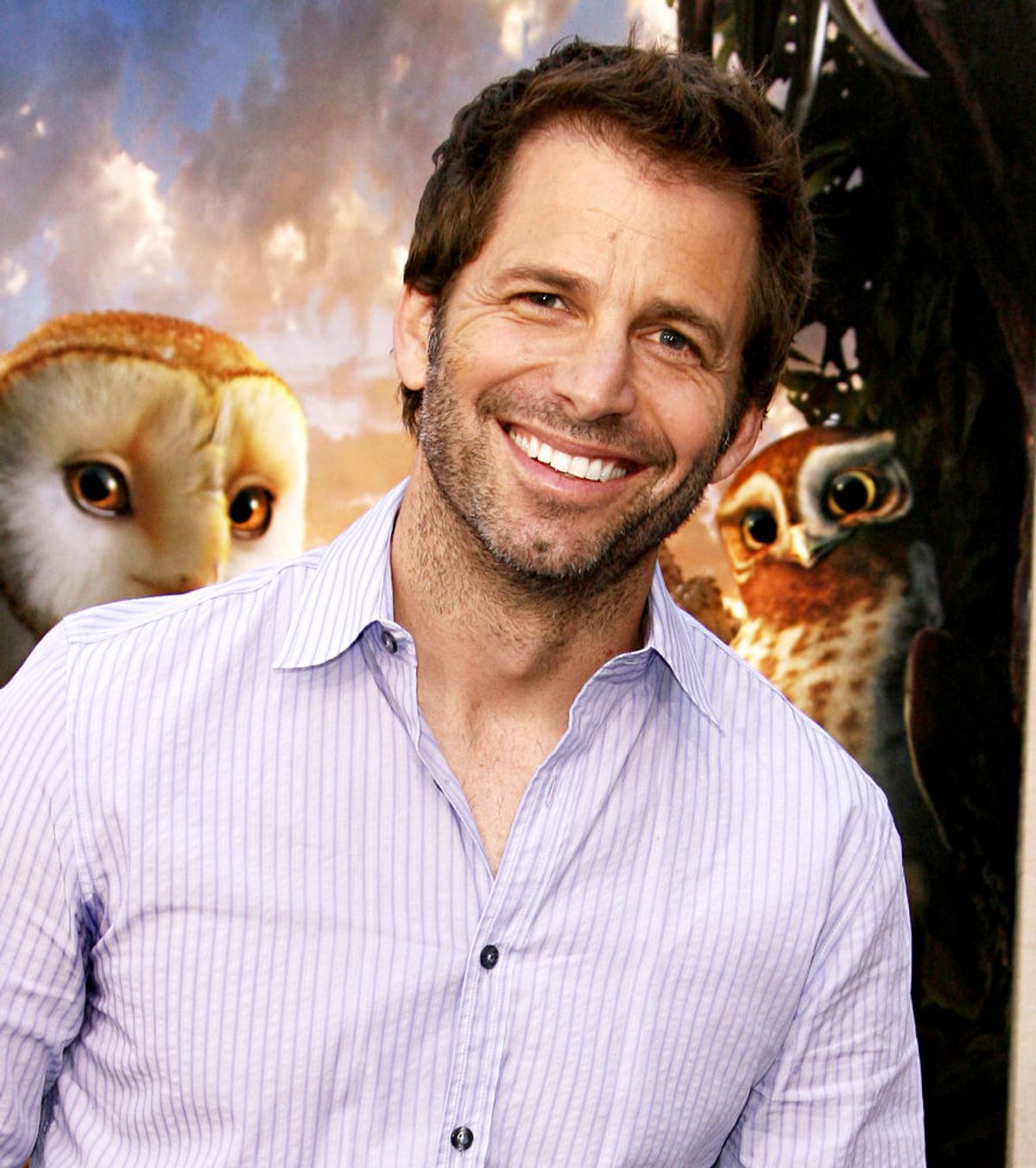 The production team behind the latest "Superman" remake is finally taking shape, and it's a doozy. Filmaking demigod Christopher Nolan is producing, Jonathan Nolan and David S. Goyer, co-writers of "The Dark Knight," are penning the script (guess which movie they want to emulate), and it was recently announced that Zack Snyder will direct.

Snyder, of course, was at the helm of the hyper-stylized "300" and "Watchmen." Will he bring "Superman" to similarly high heights?

Fanboys have mixed emotions. While Snyder's ability to create a mesmerizing action sequence is unquestioned (see: His trademark combination of speed-ramping and homoerotic outfits -- a perfect fit for Superman), his previous films lack the emotional weight of their graphic-novel counterparts. Most point to one especially egregious gaffe by Snyder: An incongruous scene in "Watchmen" combining sex and Leonard Cohen's "Hallelujah." Anyone who's seen the movie knows what I'm talking about. Jen Chaney of the Washington Post calls it "the most laughably melodramatic, off-note, supposedly romantic-but-totally-not moments in recent movie history." It's decisions like this that worry "Superman" fans. But as Chaney points out, the inclusion of the Nolan brothers and Goyer should assuage any fears.

With the production team in place, the focus now turns to the Man of Steel himself. It was announce that Brandon Routh will not reprise his role, and rumors are flying that Jon Hamm, Clark Kent incarnate, is the top choice. But then there's Armie Hammer, the über-WASPy Ivy Leaguer of "The Social Network," and Tom Welling, who played Superman/Clark Kent in "Smallville," all of whom fit the bill. Entertainment Weekly breaks down the odds. Henry Cavill of "The Tudors" is currently a 2-to-1 favorite.

But that aside, is anyone else confused as to why there is a "Superman" reboot in the first place? "Superman Returns" was a decent movie -- visually decadent, emotionally complex. But, oh yeah, it only made $200 million on a $209 million budget. Whoops. Movie execs don't like losing money, and their natural response is "Reboot!" in efforts to regain losses. Who cares if it's a scant four years after the first reinterpretation, still fresh in our minds? If Spiderman gets a makeover three years after the last botched endeavor, Superman deserves one!!