"Hadewijch": The nun and the radical Muslim 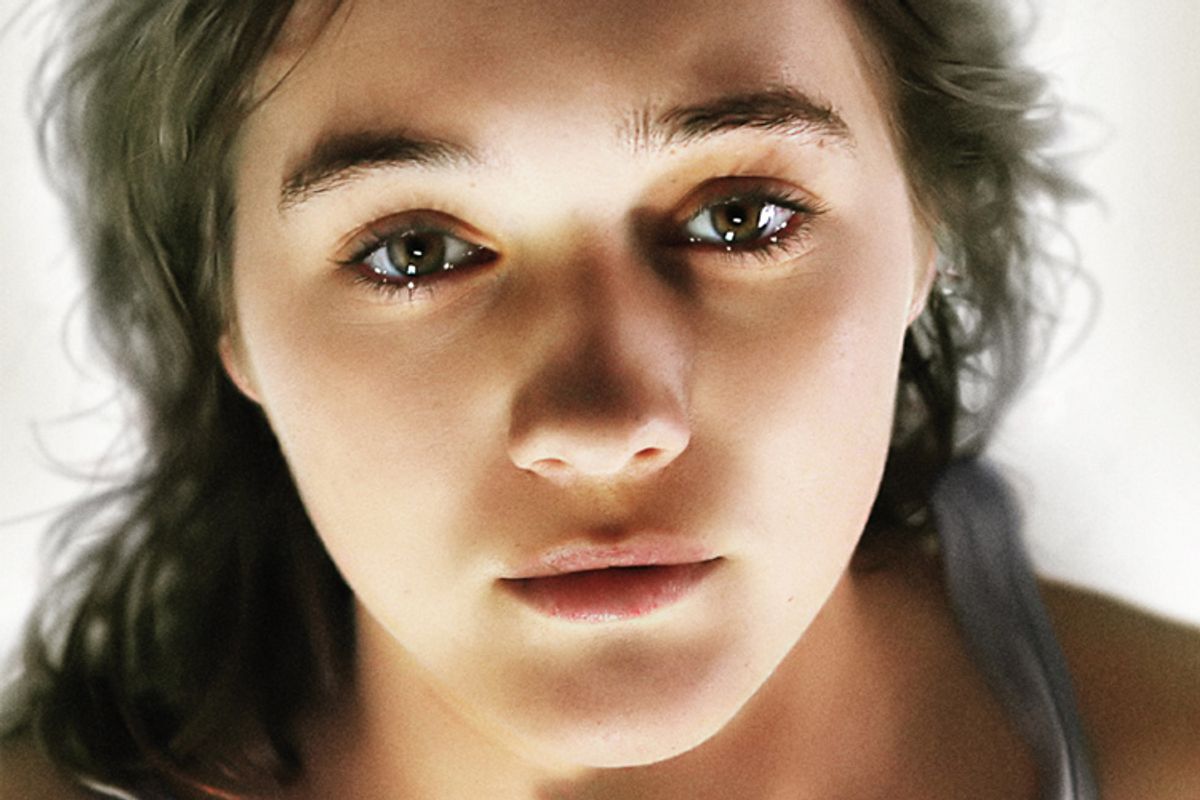 With all the cultural focus on religious extremism and faith-driven acts of violence since 9/11, very few films have captured the experience of spiritual ecstasy without parody or condescension. (One of the best things about Oliver Stone's "W" was its unsnarky attempt to convey the former president's Augustinian moment of conversion.) Maybe this isn't surprising, given the difficulty of conveying an interior psychological or spiritual state in a visual medium. Whether this is pure coincidence or the work of the Almighty, Bruno Dumont's "Hadewijch" is one of two small-release art films this season that deliver nuanced and fascinating portraits of faith. (The other is Korean director Lee Chang-dong's wrenching, novelistic melodrama "Secret Sunshine," with its memorable star performance from actress Jeon Do-yeon.)

Dumont is a Franco-Belgian director with a reputation for severe, opaque movies featuring nonprofessional actors ("Flanders," "Humanité," "The Life of Jesus"); he is admired by a tiny cabal of film-festival intellectual types but remains unknown to the public at large. Nothing about "Hadewijch" -- the French pronunciation is approximately ADD-uh-veekh, but if you want to say it in Flemish you're on your own -- is likely to change that, but it's a beautiful and mysterious work with a rhythm all its own. (Dumont's film probably won't attract one percent of the audience for Sofia Coppola's "Somewhere," but in aesthetic terms the two movies aren't that far apart.)

With her unkempt hair, translucent skin and penetrating eyes, the aspiring nun known as Hadewijch (Julie Sokolowski) has the luminous intensity of a medieval saint, and pretty much aspires to become one. After the Mother Superior kicks her out of the convent for excessive piety -- she refuses food, won't dress properly for cold weather and "mortifies herself," in another sister's phrase -- Hadewijch drifts back into her civilian life as Céline, an ultra-privileged Parisian girl whose parents live in a Gilded Age palace on the Île Saint-Louis. She stumbles into a relationship with Yassine (Yassine Salime) a beautiful, big-eyed Muslim hothead from the ginormous housing projects outside the city, but warns him that she's a virgin and is saving herself for That Other Guy.

Céline identifies a kindred spirit in Yassine's brother Nassir (Karl Sarafidis), a devout religious scholar who leads Quran study classes in back of a local restaurant. I'm not sure the peculiar plot twist that follows, in which Céline follows her faith in Jesus toward Nassir's brand of apocalyptic Islamist violence, is entirely convincing -- but I'm also not sure it's meant to be. Elliptical and troubling, with various narrative and visual strands that don't cohere until the final shot, "Hadewijch" is itself meant to resemble a religious experience, one that's equally available to skeptics, agnostics and believers. It might be a story about accidents, crimes and mental illness, or it might be an illustration of the maxim that God works in mysterious ways, and is always with us even when we seem to have wandered away from him.

"Hadewijch" opens Dec. 24 at the IFC Center in New York, with more cities to follow. It's also available on-demand via IFC In Theaters, from many cable and satellite providers.