A new voice on TV, and a farewell (of sorts) to Broadsheet 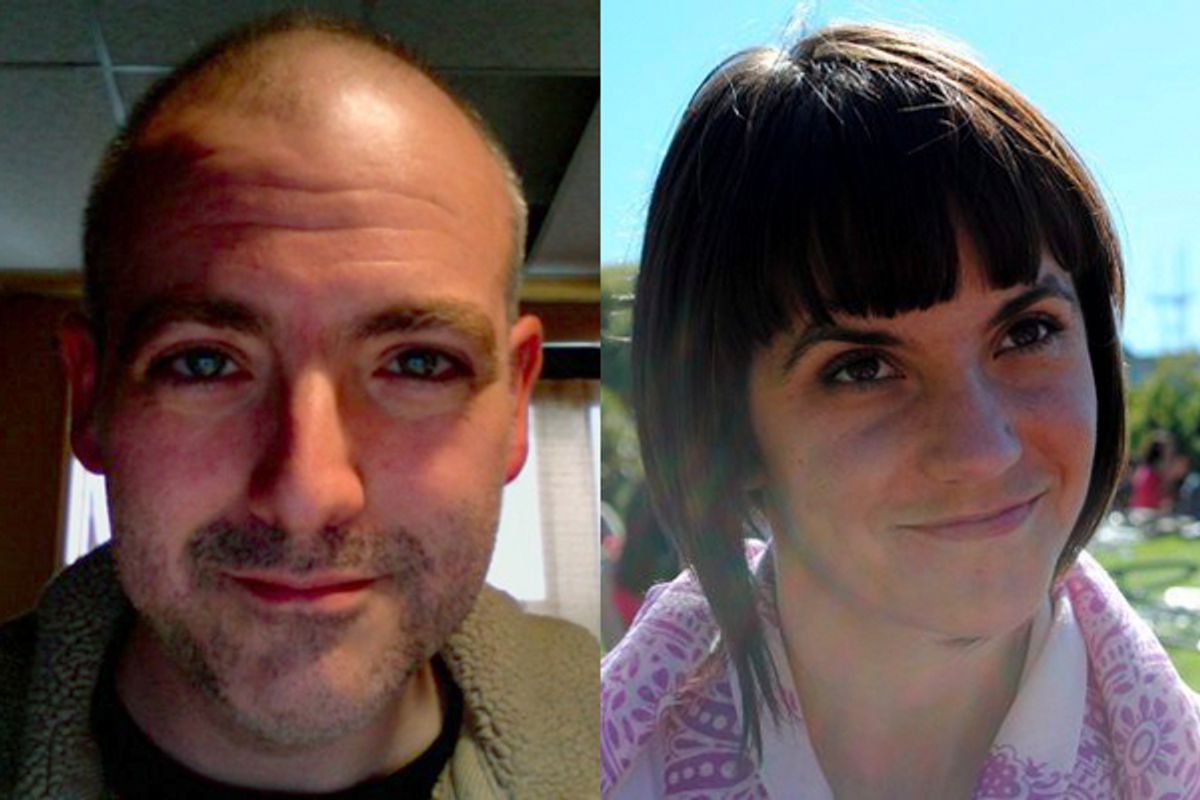 2011 has brought some new changes at Salon, and I wanted to fill you in on them. First:

Matt Zoller Seitz, who has been contributing regularly to Salon since his sensational series just over a year ago, is joining the staff as our full-time TV writer. It's not Matt's first run at this -- he's done standout work as a critic at the Newark Star-Ledger, New York Press and New York Times; and his influential arts site, The House Next Door, set a high bar for critical discourse online. But we really expect him to break outside the usual confines of the critic's role. His recent multimedia look at 2010's best film scenes is the type of innovative work we're looking for him to produce for Salon -- and yes, he'll continue his immensely popular Friday Night Seitz slide shows. He was made for this medium. Follow him here (Twitter), and give him plenty of feedback -- he even looks forward to answering your comments.

And speaking of comments, we got a recent reader mail that noticed we had stopped updating  Broadsheet, which read in part:

Oh, please come back, Broadsheet! I need feminists in my life to agree with most of the time -- and I need you to write things I disagree with every once in a while, so I can comment obnoxiously about it! ... I need you, Broadsheet. There, I've said it. I need you. Just come back, and this time I'll only write nice comments. You'll see, I can change, it will all be different this time. Remember how it used to be, baby?

Oh, sure. You say that now.

No feature in Salon's history kicked up the amount of righteous dust and ad hominem rage as Broadsheet, which debuted in 2005 and filed its last regular post on Dec. 21. We're immensely proud of the role it’s played raising intensely important questions about women's issues in politics, pop culture and way beyond. For much of the last year, Broadsheet has been a one-woman show performed by Tracy Clark-Flory. She's done a terrific job, but it's time for her to move on to focus her attention on stories that she's most interested in -- analyses and reporting on sex, love and relationships -- and stop running Broadsheet.

We fully intend to integrate Broadsheet's best, shrewdest writers and commentary in the other sections in Salon, and to a large extent have already started to do that. We've featured pop culture coverage from Broadsheet stars Lynn Harris and Amy Benfer in our arts section; Kate Harding appeared in the War Room blog. You can continue to follow Tracy’s great work (Twitter). And we expect to aggressively follow many of the issues Broadsheet championed -- and urge those interested to follow their topic pages. Feminism, sure, but also Sex, Gender, and the ever-raging Body Wars. If you feel we're not covering an issue you feel passionate about, let us know. We’re bidding adieu to Broadsheet, but we're determined to keep its legacy alive in all of our coverage moving forward.

Appreciate this, but still unclear as to exactly *why* @Salon's Broadsheet is being shut down. http://bit.ly/gGTzcM (cc @kerrylauerman)

That's fair. Simple answer: Resources. Broadsheet had been staffed with only one person for a while. Tracy wanted -- and we wanted Tracy -- to move on to more reporting and a broader purview. But that simply left no one left to do Broadsheet, and we made the tough call not to move resources from elsewhere on the site, or from new areas we're building out (more on that in the months to come) to keep it going.