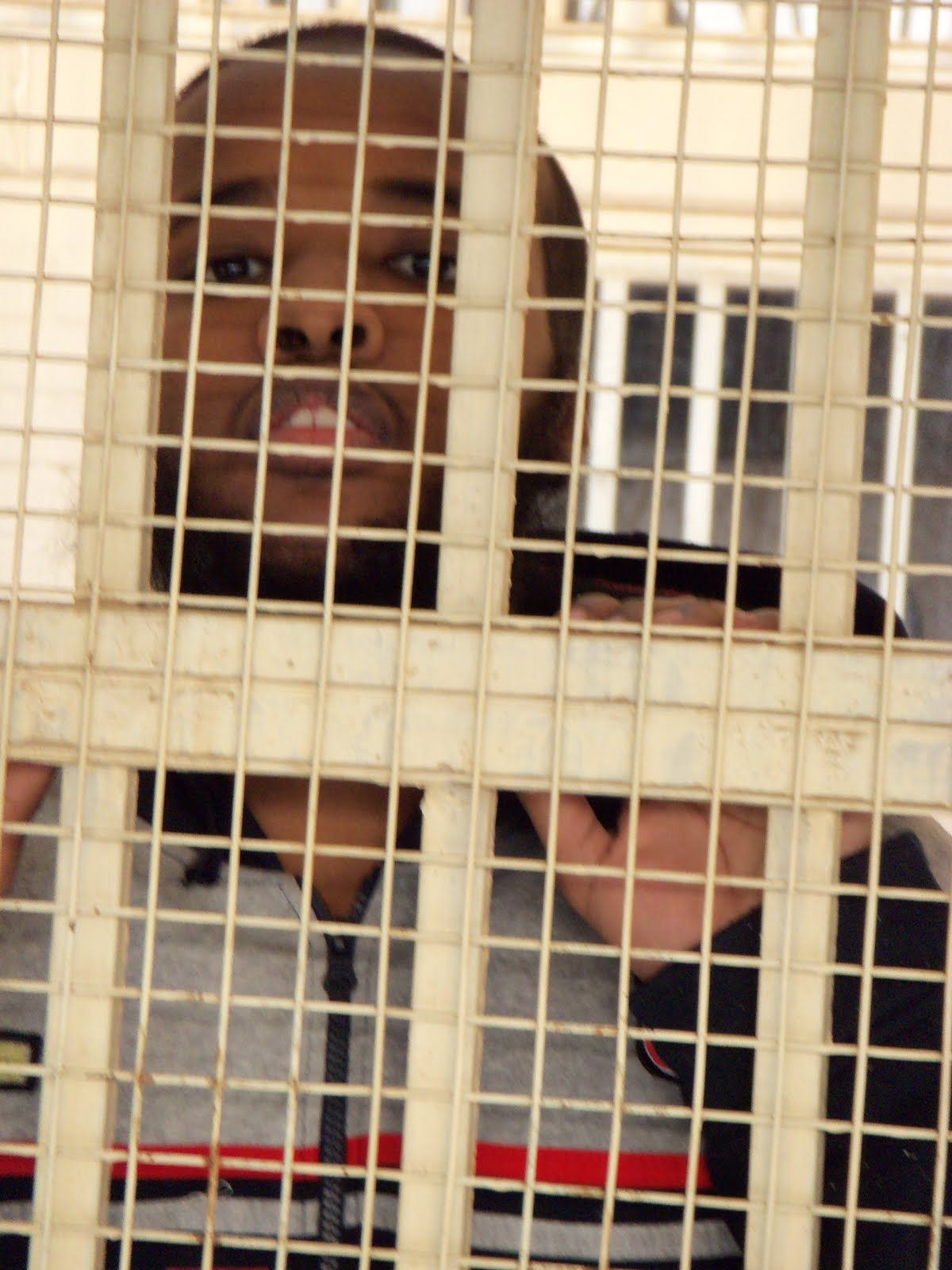 I've written several times about the plight of Gulet Mohamed, the American teenager detained without charges more than three weeks ago in Kuwait by unknown captors, relentlessly interrogated about numerous matters of interest to the Obama administration, and, he claims, severely beaten and tortured.  One of the central questions of this episode has been this:  who is responsible for what has happened to him -- the Kuwaiti government or his own country's government?  From the beginning, it seemed highly implausible that a country as subservient to the U.S. as Kuwait would detain and relentlessly interrogate an American citizen without the assent or at least the knowledge of the U.S.  Those suspicions were heightened by (a) the strange refusal of the U.S. government to act to help their own citizen (instead repeatedly sending FBI agents to aggressively interrogate him), (b) the interrogation focus on Anwar Awlaki, an obsession of the Obama administration, and (c) the placement by the U.S. of Mohamed on the no-fly list, preventing his return.

Mohamed's family has been insisting that it is the Americans behind his detention, while State Department spokesman P.J. Crowley denied this and insisted that they have provided Mohamed with consular assistance.  But new facts have emerged strongly suggesting that Crowley's denials are false, and that it is indeed the Americans responsible for the 19-year-old's ongoing, due-process-free detention.

When Mohamed was detained, none of his family members knew where he was or what had happened, and learned of it only because -- once he was transferred to a deportation center -- he was able to use an illicitly smuggled cellphone to call family members and journalists (The New York Times' Mark Mazzetti wrote an article about his plight and I posted a recorded interview with him from detention).  Once they learned of it, Gulet's older brother, Mohad, traveled from the U.S. to Kuwait to work on securing his release.  I spoke with Mohad last night about these new events and the 8-minute interview can be heard on the player below.

On Friday, Kuwaiti officials told Gulet's family that they had no cause or desire to detain Gulet.  To the contrary, as Mother Jones' Nick Baumann reported, the Kuwaits told his family that they would release Mohamed and deport him as soon as his family presented a purchased air ticket back to the U.S. (under Kuwaiti immigration law, foreign nationals being deported must travel on a direct flight by plane back to their country of citizenship).  Following the Kuwaitis' instructions, Gulet's family purchased and brought to the detention center a one-way ticket on United Airlines from Kuwait to Dulles International Airport in Washington, which was scheduled to depart last night.

Last night, the Kuwaiti deportation officers took Gulet, along with the ticket, to the airport and were prepared to send him back to the U.S.  But when he attempted to board the plane, he was told that he was barred from doing so.  According to Mohad, no reason was given, but it is presumably due to the U.S.'s placement of him on the no-fly list (which State Department officials, to The New York Times, previously confirmed they had done).  As a result, Gulet -- thinking he was finally headed home -- instead was returned to his detention facility, where he remains, and his prospects for release are now very unclear.

What's going on here is a pure travesty.  As an American citizen, Gulet has the absolute right to return to and re-enter his country.  But by secretly placing him on the no-fly list while he was halfway around the world -- and providing no information about why he was so placed -- the U.S. Government is denying him his right to return.  Worse, they know that this action is not only preventing him from returning, but is keeping the 19-year-old in a state of absolute legal limbo, where's he imprisoned by a country that admits it has no cause for holding him and does not want to hold him, yet which cannot release him.  The U.S. government has the obligation to assist its citizens when they end up detained without cause; here, they are doing the opposite:  they're deliberately ensuring it continues.

If there's any evidence that he has has done anything wrong, he should be charged, indicted, and brought back to the U.S. for trial.  What the Obama administration is doing instead is accomplishing what they could not do if he were in the U.S.:  holding him without a shred of due process, interrogating him without a lawyer present, and -- if his credible claims are to believed -- using beatings and torture to get the information it wants (or false information:  Gulet told me he was very tempted to falsely confess to make the beatings stop).  This abuse of the no-fly list is a common tactic used by the U.S. Government to circumvent all legal and constitutional constraints when it comes to its own citizens; this case just happens to be extra viscerally repellent.