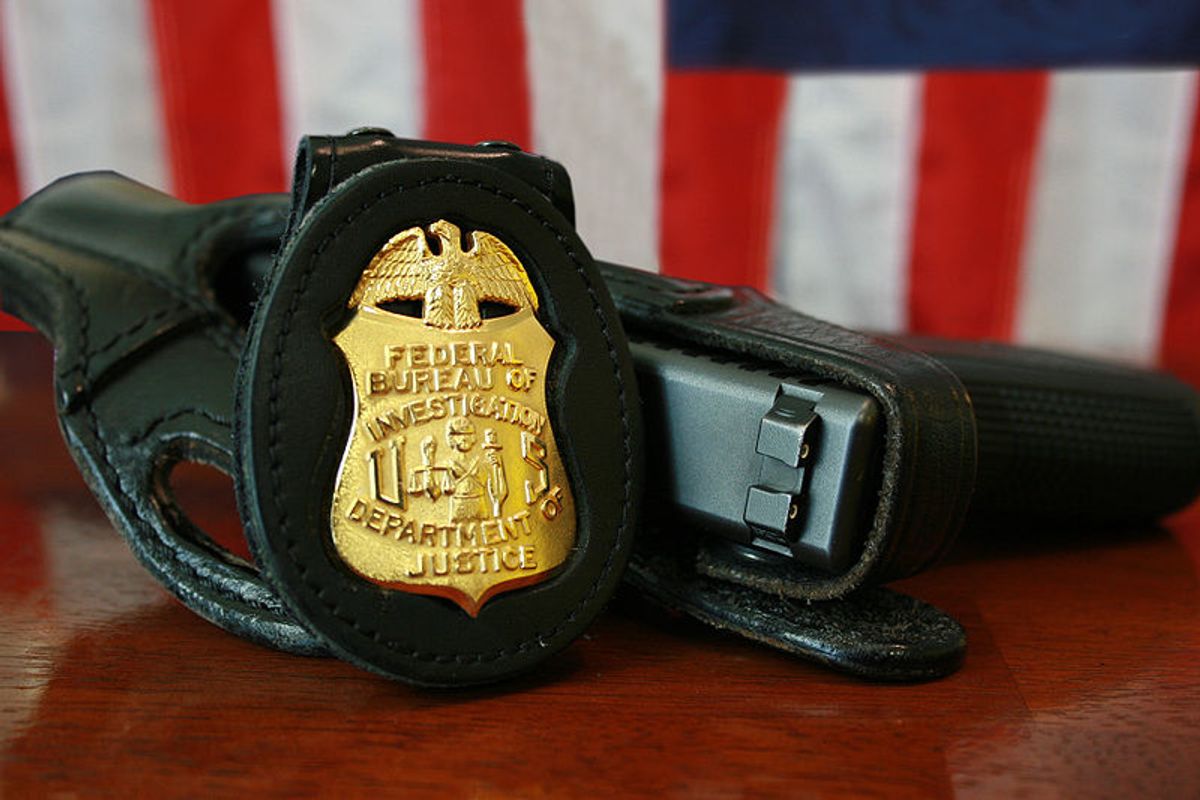 The FBI said most of the arrests were made Thursday morning. Many were in Brooklyn, but they occurred throughout New York City, in New Jersey and New England. Charges include murder, extortion and narcotics trafficking.

The takedown was the result of multiple investigations. Federal probes aided by mob turncoats have decimated the families' ranks in recent years and have resulted in lengthy prison terms for several leaders.

On Friday, a federal judge in Brooklyn sentenced John "Sonny" Franzese, 93, to eight years in prison for extorting Manhattan strip clubs and a pizzeria on Long Island.

Federal prosecutors had sought at least 12 years behind bars for the underboss of the Colombo crime family -- in effect, a life term. To bolster their argument, they had an FBI agent testify that Franzese bragged about killing 60 people over the years and once contemplated putting out a hit on his own son for becoming a government cooperator.

In October, Mafia turncoat Salvatore Vitale was sentenced to time served after federal prosecutors praised his total betrayal of his own crime syndicate -- and after he apologized to the families of his victims. Authorities said he had a hand in at least 11 murders, including that of a fellow gangster in the fallout from the infamous Donnie Brasco case.

"The Mafia today is weaker because of his cooperation," Andres said. "Mr. Vitale provided lead after lead. ... The results speak for themselves."