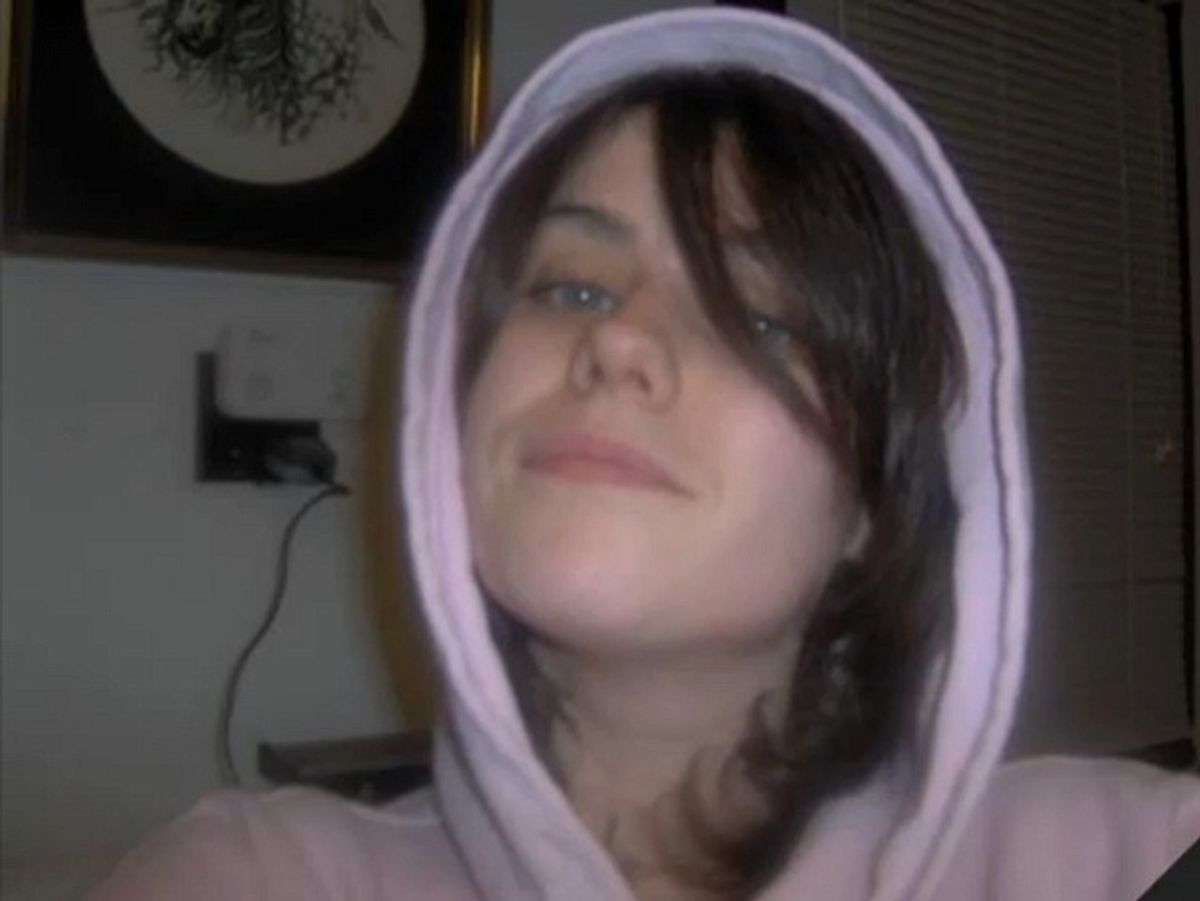 All four bodies found near a desolate stretch of barrier island have been identified as prostitutes who advertised online, and county officials have returned to their theory that the deaths were the work of a serial killer.

Officials on New York's Long Island, where the bodies were found strewn along a quarter-mile stretch of marshy grasslands, overgrown shrubbery and sea grass, would not say Monday whether they had identified any suspects.

On Monday, officials with the police and the district attorney's office identified three women as Maureen Brainard-Barnes, of Norwich, Conn., Melissa Barthelmey, of the Bronx, and Amber Lynn Costello, of North Babylon, on Long Island.

Authorities last week identified the first of the four women as that of Megan Waterman, a 22-year-old Craigslist escort who disappeared June 6.

District Attorney Thomas Spota said that he believes they are victims of a serial killer, and that the women were killed elsewhere and dumped at the site. The bodies "were probably were in that location for some period of time," he said.

Police Commissioner Richard Dormer had initially said a serial killer may be to blame, but authorities later backed away from that assertion, saying all possibilities were being investigated.

"These were very young women whose lives were cut tragically short," Dormer said.

Waterman was last seen at a Holiday Inn Express in Hauppauge on Long Island. She disappeared after traveling to New York on Memorial Day weekend with Akeem Cruz, a 21-year-old Brooklyn man described as her boyfriend. Cruz is now serving a 20-month sentence at the Maine Correctional Center for drug trafficking.

Police found the first body Dec. 11 just steps from Ocean Parkway, which leads to the popular Jones Beach State Park. The other three bodies, including that of the missing Maine woman, were found two days later during a follow-up investigation.

Police were looking for another missing Craigslist escort when they happened upon the bodies near the beach. They have since said that the person they were originally looking for, a woman from New Jersey, was not among the dead. Authorities said Monday that case is still under investigation.

The highway sits on a narrow strip of land that divides the Great South Bay from the Atlantic Ocean. The four-lane parkway runs through the middle, connecting Jones Beach with several state- and town-run beaches to its east.