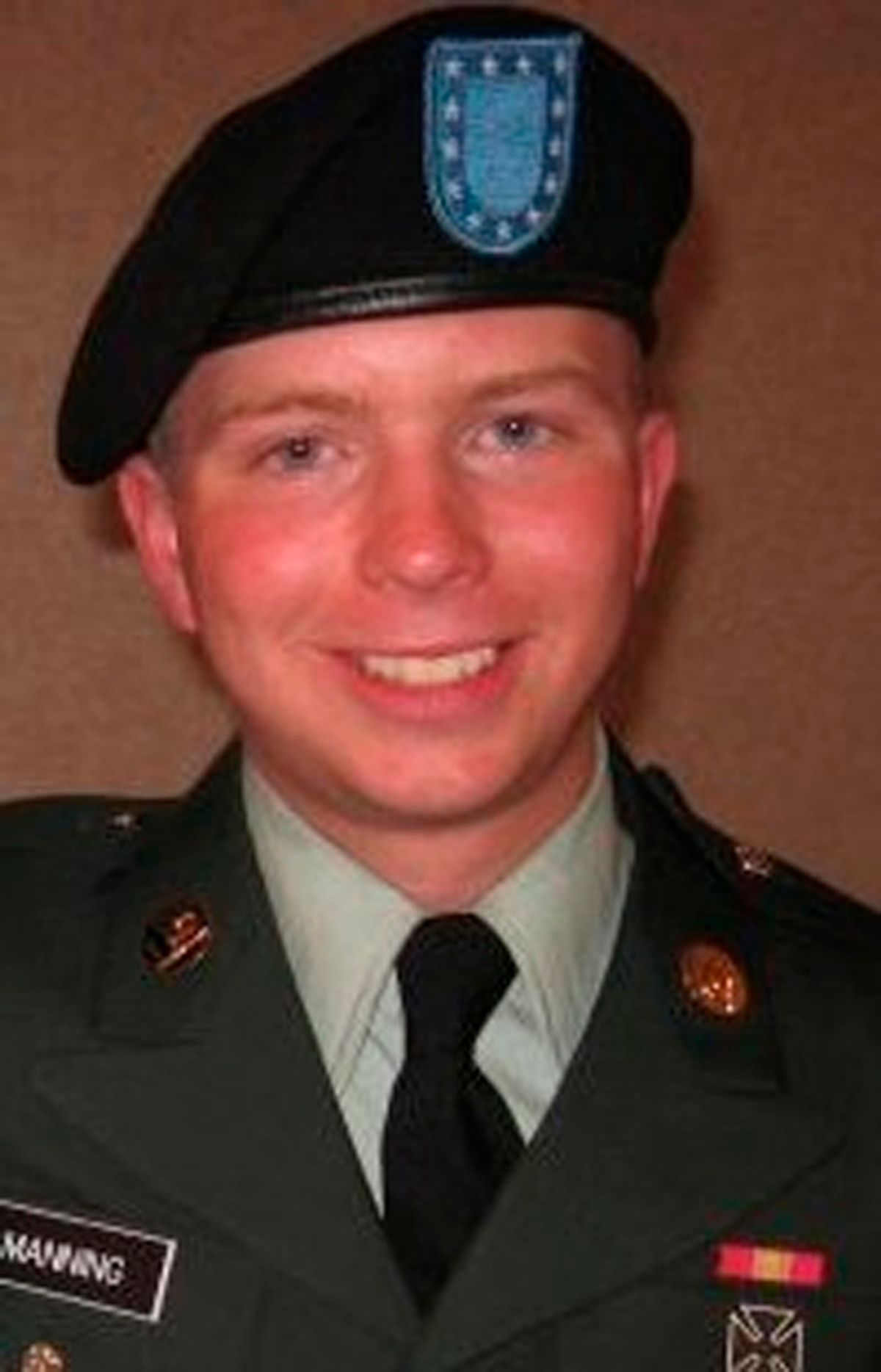 This undated photo obtained by The Associated Press shows Bradley Manning. Manning, suspected in one of the largest unauthorized disclosures of classified information in U.S. history, has become a hero to many anti-war activists who have joined an international effort to free him. (AP Photo) (AP)
--

Dennis Kucinich (D-Ohio) has asked the Defense Secretary Robert Gates for a visit with the Army private suspected of giving classified material to WikiLeaks.

Kucinich, who is a member of the House Committee on Oversight and Government Reform, sent a letter Friday to Gates asking for a visit with Pfc. Bradley Manning.

Manning is being held in a Marine Corps brig in Quantico, Va. He has not been convicted of any crimes.

Kucinich says he is concerned about reports of Manning's treatment while in custody. David Coombs, Manning's lawyer, has filed a complaint with the Quantico commander about the conditions Manning is being held under, which he says are overly harsh and punitive. The Pentagon has denied these conditions.

To read more about the allegations that Manning is living in cruel and inhumane treatment, even constituting torture, check out Glenn Greenwald's Dec. piece, "The inhuman conditions of Bradley Manning's detention."