The administration plans on including unemployment relief in its proposed budget 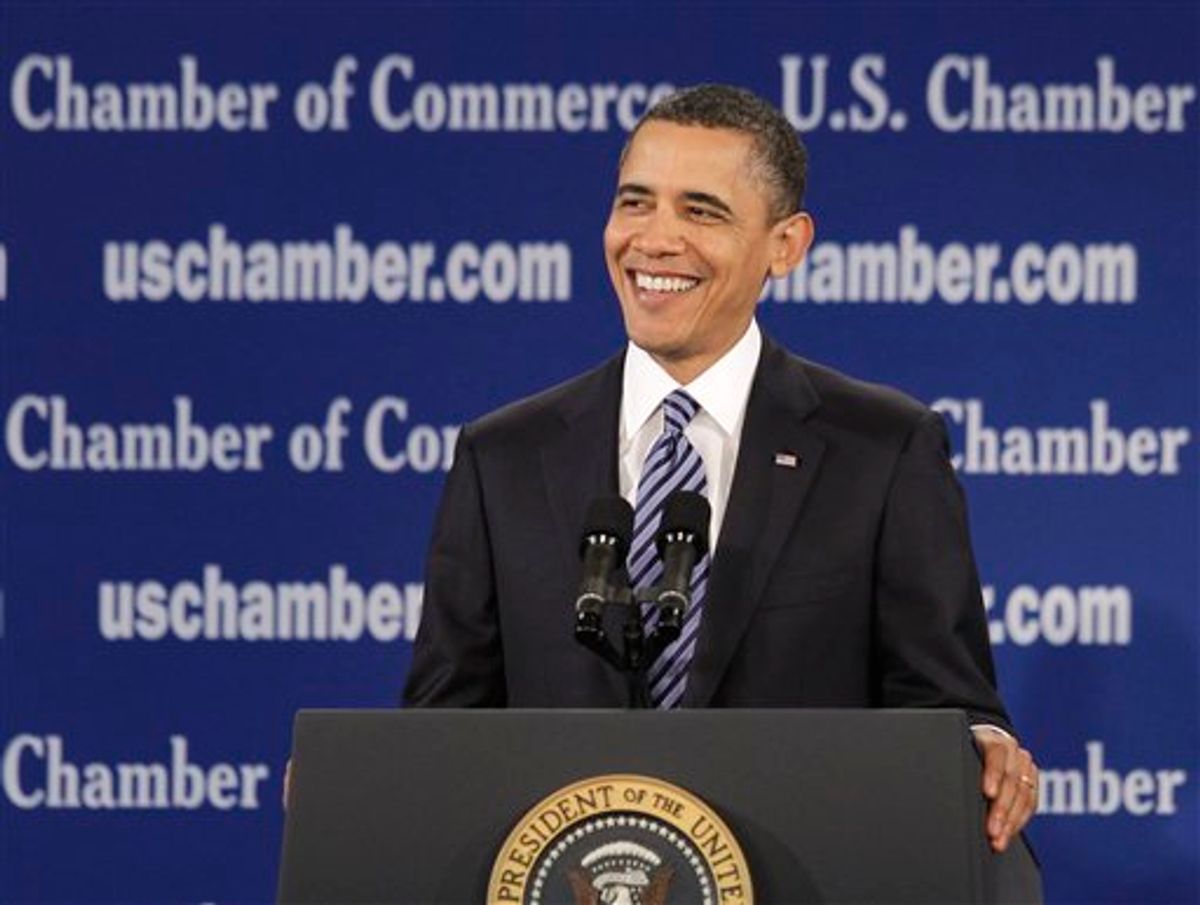 The Obama administration is proposing short-term relief to states saddled with unemployment insurance debt, coupled with a delayed increase in the income level used to tax employers for the aid to the jobless.

The administration plans to include the proposal in its budget plan next week. The plan was described late Monday by a person familiar with the discussions on the condition of anonymity because the budget plan is still being completed.

Rising unemployment has placed such a burden on states that 30 of them owe the federal government $42 billion in money borrowed to meet their unemployment insurance obligations. Three states already have had to raise taxes to begin paying back the money they owe. More than 20 other states likely would have to raise taxes to cover their unemployment insurance debts. Under federal law, such tax increases are automatic once the money owed reaches a certain level.

Under the proposal, the administration would impose a moratorium in 2011 and 2012 on state tax increases and on state interest payments on the debt.

Though the administration could face criticism for enabling states to increase taxes, the thrust of the administration's argument is that federal taxes would not increase and that the move is fiscally prudent because the federal government ultimately would be repaid at a faster rate than if it did nothing.

The person who described the plan said only 13 of the 30 states that owe the $42 billion would be expected to repay their share of the money in the next nine years under current conditions. The administration's proposal would allow 15 more states to repay the money, this person said.