Five movies to cure you of Valentine's Day

This is a terrible holiday, whether you're single, dating or in between. Here are films that don't sugarcoat it 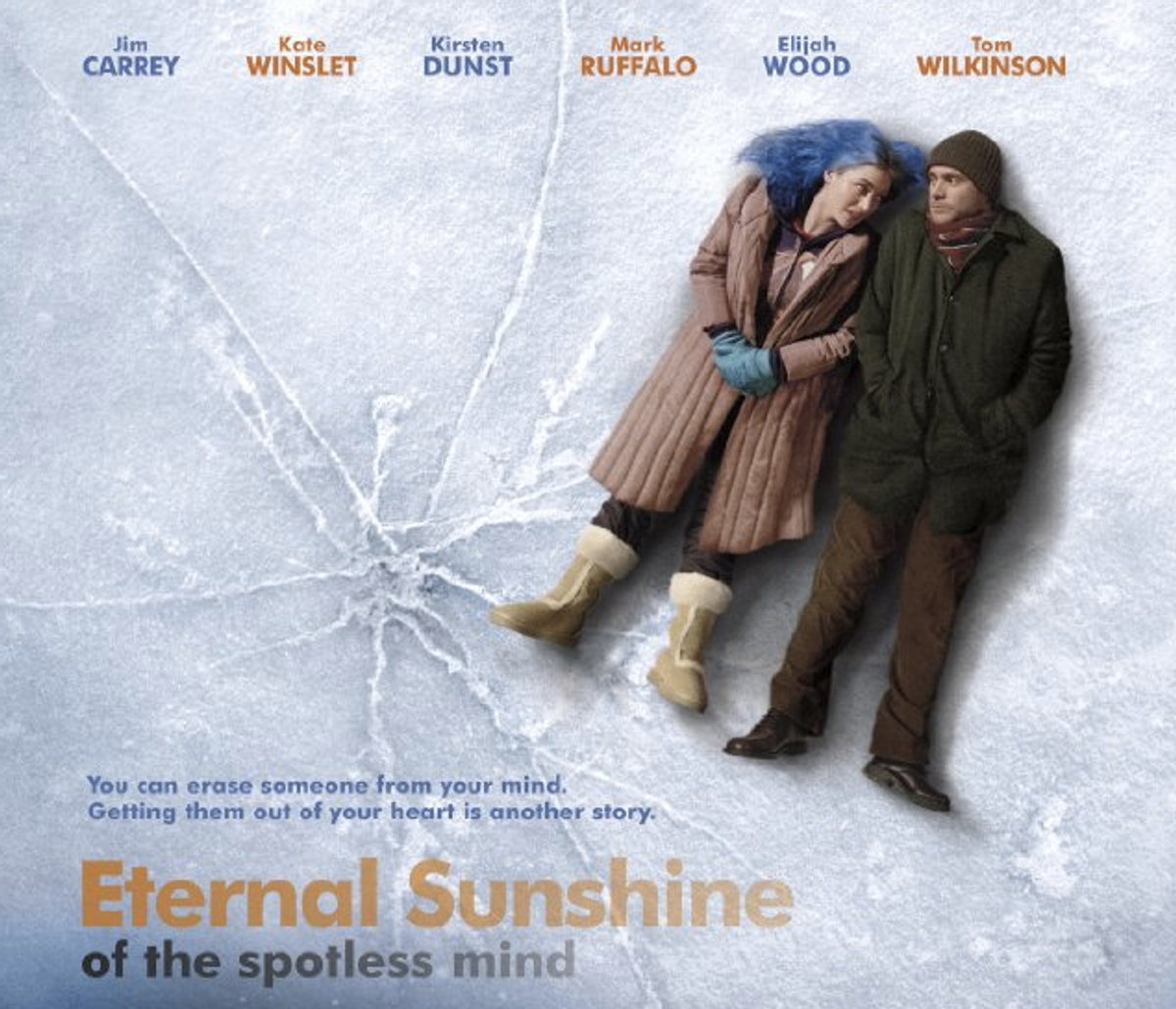 "Eternal Sunshine of the Spotless Mind"
--

Is there a holiday more annoying than Valentine's Day? Not only do you have to cram all of your "love" into some artificial gestures and dinner reservations if you're in a relationship, but it's also the one time of year when all the single people in the world can throw a giant pity party for themselves and not have anyone yell at them for it.

Too bad these two groups -- those who hate Valentine's Day because they're in a relationship, and those who hate it because they aren't -- can't just sit down on Feb. 14 and relax. Maybe pop in a movie? Though there are tons of films out there that promise you true love and a happy ending, and plenty more that tell you life is a piece of dog poop and you'll end up an old cat lady (most of the latter are late '90s indies directed by Neil LaBute), there are a couple movies that let you have it both ways. Movies that say, "Maybe love is both awesome and sucky."

1. "Valentine's Day": Never have so many semi-talented actors been crammed into one film with such disastrous results (and I'm including "She's Just Not That Into You" in this assessment). So weird that a movie starring both Taylors (Swift and Lautner, who were dating at the time!) and both Jessicas (Biel and Alba, who were not) wouldn't end up being the riveting romance film of the early 21st century, or even a close second to the British "Love, Actually," which "Valentine's Day" tries desperately to rip off. As a nation, let's suck this one up and blame it on Ashton Kutcher, just like everything else. On the other hand, it's a perfect movie to watch if you want to remember how annoying everyone can be on Valentine's Day, whether or not they have someone to share it with.

2. "8 1/2": Fellini's dreamscape focuses on an aging director who's had one too many Valentines in his life, though he keeps on trucking to find that great, mysterious l'amore. It is also a great reminder that, love or not, we all die in the end anyway. Perky! (Note: This film also works as an antidote for people who pretend they are into Italian new wave but are actually just hipster posers.)

3. "Eternal Sunshine of the Spotless Mind": A great get-together film for the entire spectrum of relationship statuses, since Michel Gondry and Charlie Kaufman's trippy love story works like a Rorschach test. If you believe in fate and true love, the ending is uplifting. If you've ever tried dating your ex after you both forgot how awful the other one was, this film is the ultimate in pragmatic reminders not to do that.

4. "Leaving Las Vegas": An alcoholic writer meets a hooker with a heart of gold. What could go wrong? A perfect Valentine for those who believe that true love can only be found at the bottom of a bottle.

5. "Vicky Cristina Barcelona": Two girls embark on a trip to Spain, where they both are wooed by the handsome Javier Bardem (whom American audiences only knew at that point as the guy with the terrible haircut from "No Country for Old Men"). Though this movie portrays how stifling a marriage of convenience is, it doesn't offer the freewheeling bohemian concept of romance as any type of solution. Which leaves us with the feeling that Woody Allen, like Valentine's Day in general, is not in the habit of leaving anyone feeling good about love.