Enough with the budget baloney! 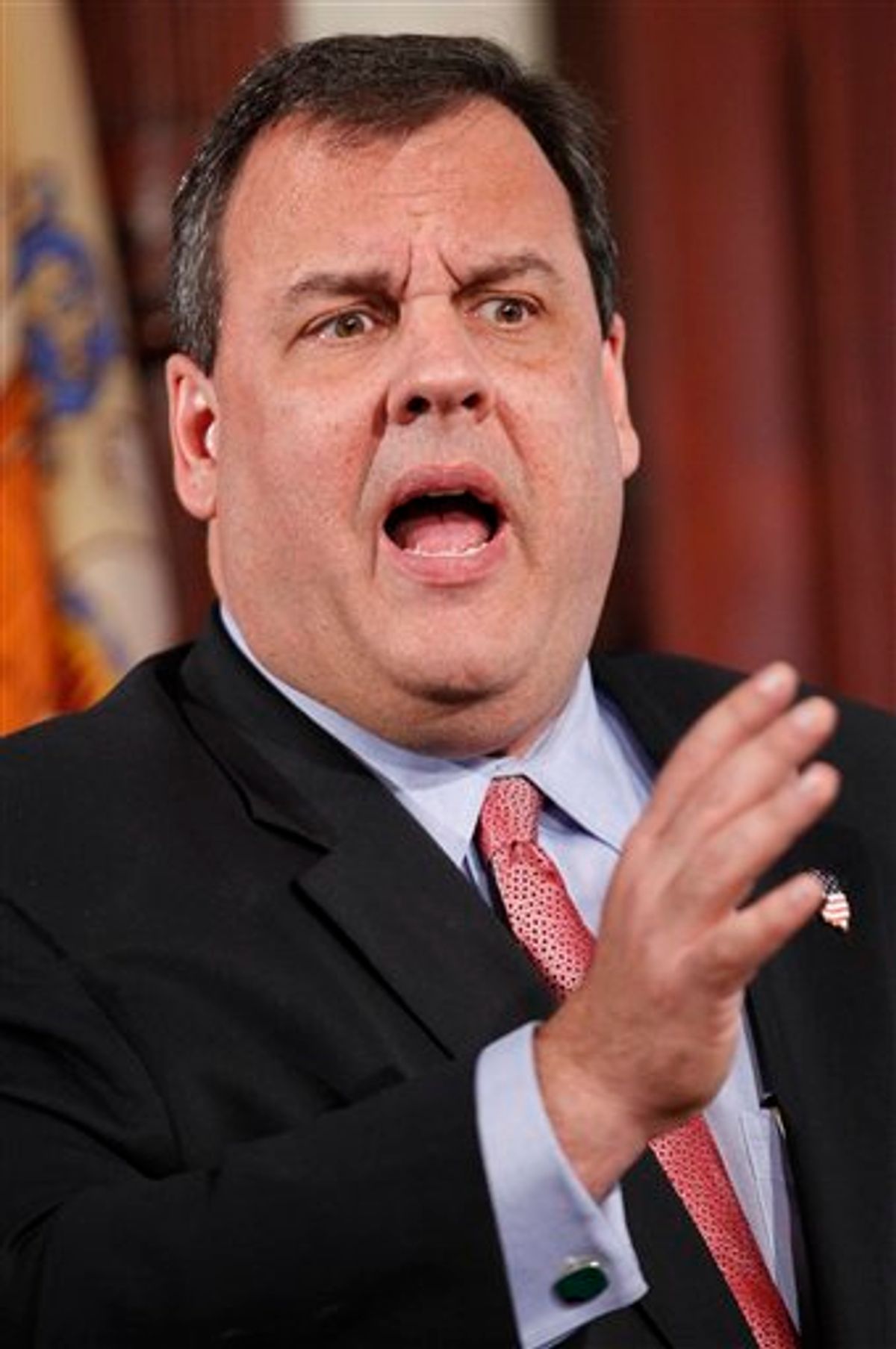 New Jersey Governor Chris Christie, a Republican presidential hopeful, says in order to "save" Social Security the retirement age should be raised. The media are congratulating him for his putative “courage.” Deficit hawks are proclaiming Social Security one of the big entitlements that has to be cut in order to reduce the budget deficit.

This is all baloney.

In a former life I was a trustee of the Social Security trust fund. So let me set the record straight.

Social Security isn’t responsible for the federal deficit. Just the opposite. Until last year Social Security took in more payroll taxes than it paid out in benefits. It lent the surpluses to the rest of the government.

Now that Social Security has started to pay out more than it takes in, Social Security can simply collect what the rest of the government owes it. This will keep it fully solvent for the next 26 years.

But why should there even be a problem 26 years from now? Back in 1983, Alan Greenspan’s Social Security commission was supposed to have fixed the system for good – by gradually increasing payroll taxes and raising the retirement age. (Early boomers like me can start collecting full benefits at age 66; late boomers born after 1960 will have to wait until they’re 67.)

Greenspan’s commission must have failed to predict something. But what? It fairly accurately predicted how quickly the boomers would age. It had a pretty good idea of how fast the US economy would grow. While it underestimated how many immigrants would be coming into the United States, that’s no problem. To the contrary, most new immigrants are young and their payroll-tax contributions will far exceed what they draw from Social Security for decades.

So what did Greenspan’s commission fail to see coming?

Remember, the Social Security payroll tax applies only to earnings up to a certain ceiling. (That ceiling is now $106,800.) The ceiling rises every year according to a formula roughly matching inflation.

Today, though, the Social Security payroll tax hits only about 84 percent of total income.

If we want to go back to 90 percent, the ceiling on income subject to the Social Security tax would need to be raised to $180,000.

Presto. Social Security’s long-term (beyond 26 years from now) problem would be solved.

So there’s no reason even to consider reducing Social Security benefits or raising the age of eligibility. The logical response to the increasing concentration of income at the top is simply to raise the ceiling.

Not incidentally, several months ago the White House considered proposing that the ceiling be lifted to $180,000. Somehow, though, that proposal didn’t make it into the President’s budget.