In a new flashback series, we revisit the show's downward spiral -- and the howls of rage it provoked 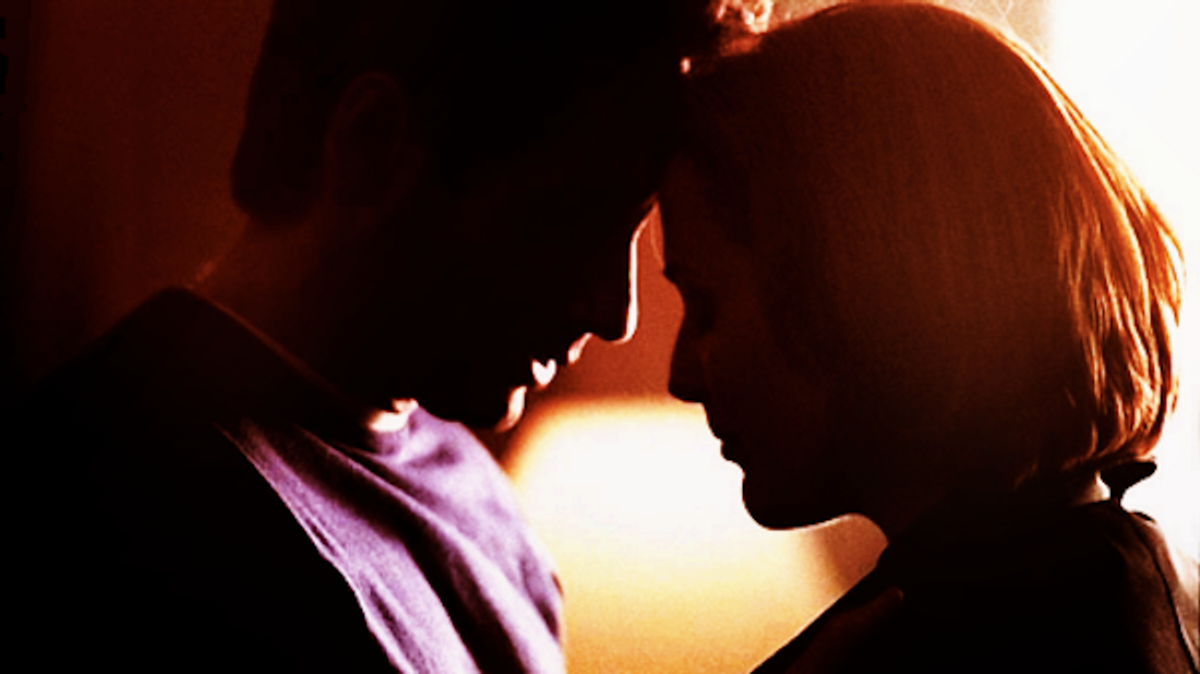 Every week, we'll open up the time capsule to evaluate the pop culture phenomena of exactly 10 years ago. Today, we look at "The X-Files," not the highest rated show of February 2001 (that would be "Survivor"), but the one that continued to dominate the cultural imagination and pointed the way for where scripted TV was headed -- especially the strange, intense symbiotic relationship between shows and their fans.

"Die X-Files Die!" reads the Pittsburgh Post-Gazette, summing up the Internet consensus about creator Chris Carter's hit Fox show, which was currently in its eighth season and clinging onto the ratings despite the lack of David Duchovny (who had taken time off to mope about the size of his paycheck). Agent Scully was paired off with a new partner when Mulder went missing, and the bad guy from "Terminator 2" was suddenly a good guy, Special Agent John Doggett. But if putting Robert Patrick in the cast was an attempt to please the sci-fi super fans out there, it wasn't working.

"The X-Files" represented a shift in the way Americans talked about television. Along with "Buffy the Vampire Slayer" and a few other shows, "X-Files" fans were one of the first to create an identity for themselves in online communities, a trend that would spread in the upcoming decade to include everything from "Battlestar Galactica" to "Bridalplasty." That may have been great for Carter's crew in the beginning -- real-time updates on how audiences were reacting! In-depth analysis that couldn't wait until the water cooler the next day! -- but the instant feedback loop the Internet provided proved to be a double-edged sword. Criticism of the show's every move suggested that if the truth was out there, it wasn't pretty.

Feb. 18's episode was "Per Manum," the promos of which hinted at finally answering the question of where Scully's baby came from. Was it an alien, or Mulder's ... or both? In a foreshadowing of the frustrations that "Lost" fans would feel a decade later, "Per Manum" promised much but delivered little in terms of answering the major mysteries of the show, specifically, in this case, alien fertilization. With its misleading promos and the promise of reviving Agent Mulder (who did come back, but only in the form of flashbacks), the show managed to get the highest ratings of the season, leading to one of the biggest backlashes when fans discovered they'd been duped into following yet another red herring.

By the end of "Per Manum" we are led to believe that alien babies do exist, but the truth about Scully's child is still unknown. She had tried to conceive with Mulder's sperm, but her pre-frozen government-stored ova rejected it. A little alien baby is delivered to another woman, and the biggest conspiracy of the week involves switched ultrasounds. You can almost hear the frantic writing of a thousand Apple computers as Carter and his staff grasp at straws to keep their fan base alive.

Mercifully, "The X-Files" would be put out of its misery the next season, but what no one could have predicted was its resuscitation in 2008 with a second film, "The X-Files: I Want To Believe." Perhaps the greatest mystery of Chris Carter's legacy was why he decided to make this film six years after his series ended and the last of the X-fans had turned their attention elsewhere.