Rapper Rhymefest could be on Chicago City Council 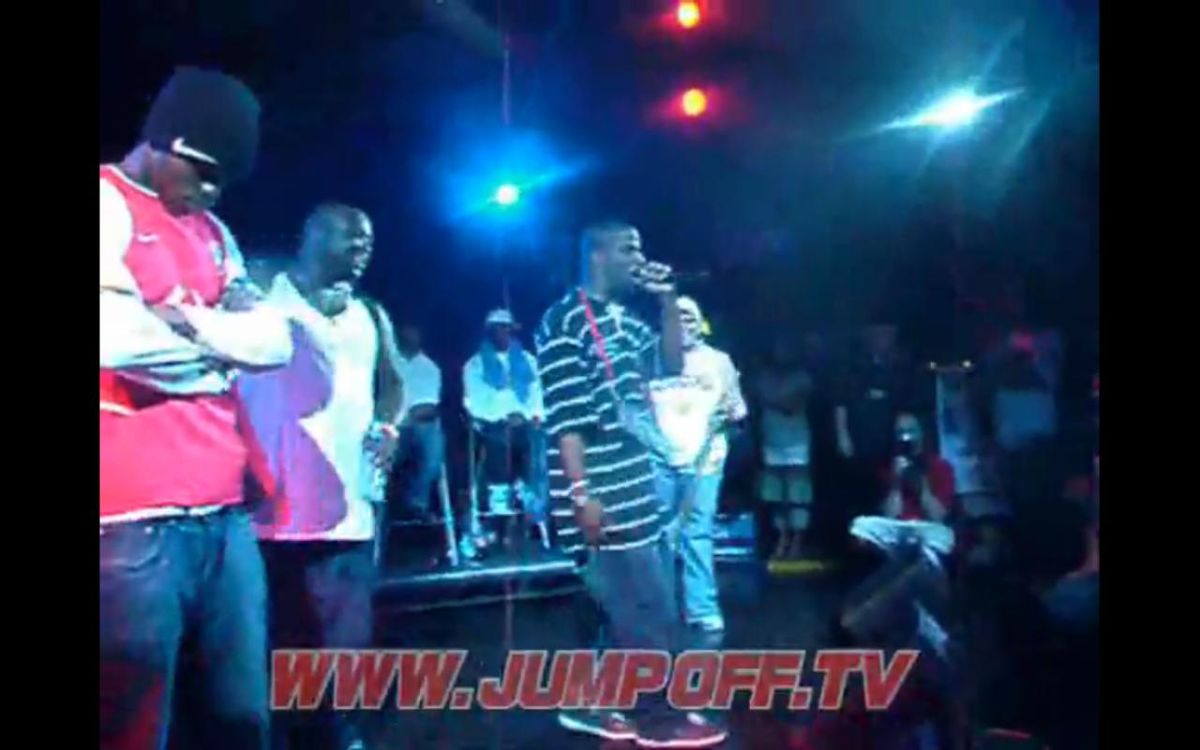 The Grammy-winning rapper is running an unorthodox campaign for City Council in a year that promises major changes in Chicago politics.

Experts say around 10 aldermen are retiring along with Mayor Richard Daley and a similar number are vulnerable to challengers. That includes the South Side ward where Che "Rhymefest" Smith is challenging Alderman Willie Cochran in Tuesday's election.

Rhymefest paints himself as an alternative to business as usual, and his street-wise lyrics have given him a youthful following. He's held fundraisers at nightclubs where he performs.

In a field of five candidates, he's picked up support from the powerful Chicago Teachers Union. Political experts say the rapper has a shot at winning his ward, one of the poorest in the city.