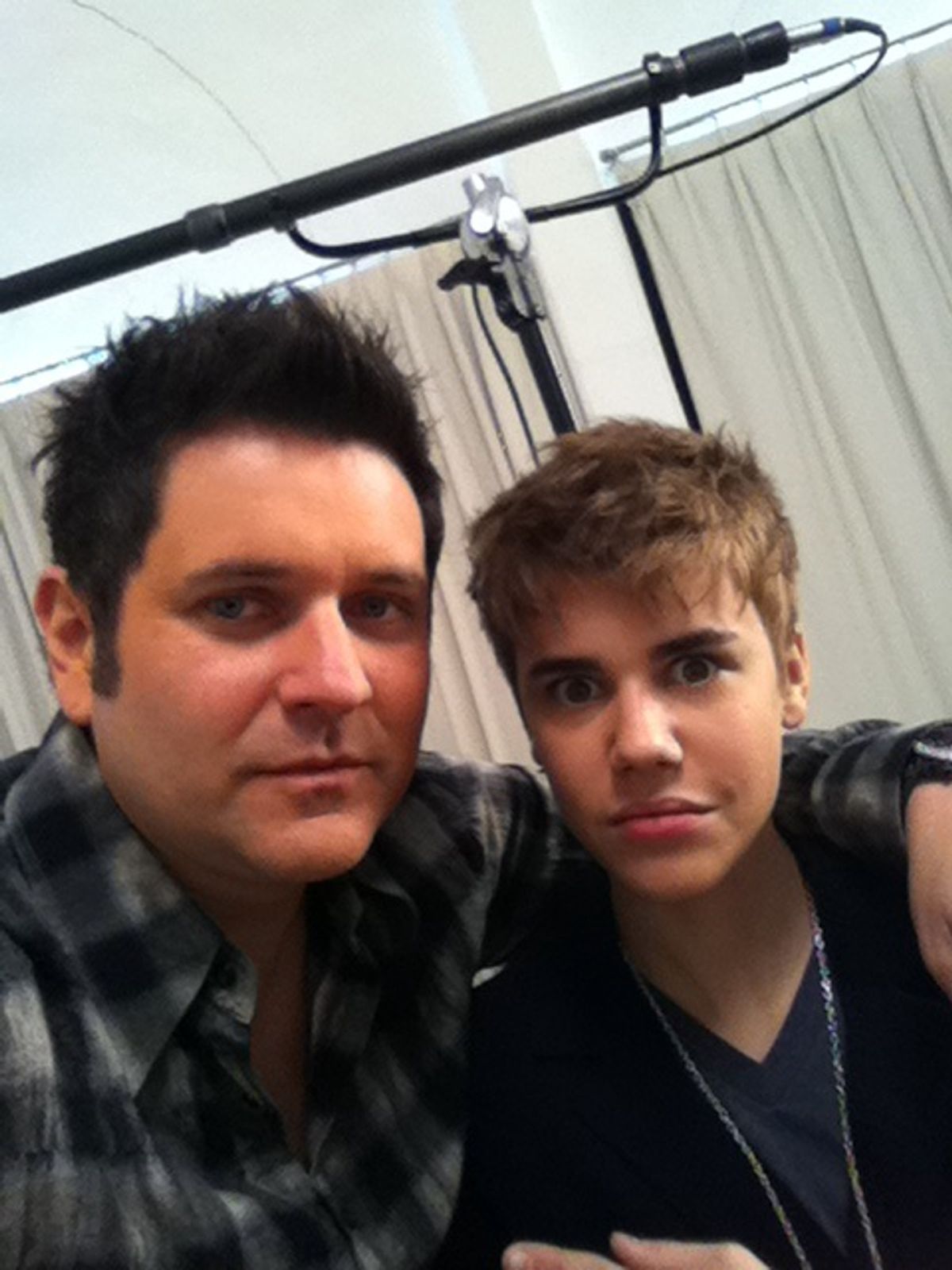 Justin Bieber cut his hair this weekend, and whether you like it or not, this is going to be the big cultural news of the day. Sure, we'd all like to discuss the closing of Barcelona's Liceu opera house or the museums reopening in Egypt, but the fact of the matter is that Justin Bieber cut his hair and somehow looks even more like a lady than he did before, and girls all over the world are looking to re-create the Sakai Incident of 1868.

Sixteen hours ago, the Bieber backlash began in earnest on the Plixi.com account of Jay DeMarcus, a member of the country trio Rascal Flatts, with whom Bieber is currently collaborating on a single:

"Sure that's not Hillary Swank?" said another.

As for the true "Beliebers" on JustinbBieberZone.com, the reactions varied from acceptance to suicidal.

"HELP ME!! I got pics on my wall of him but now that his hair has changed should i take them of and put neew one’s on? But I have LOTS of pics!! HELP!!___" Already, epitaphs for the Biebs hair (which is going to charity) are being published in magazine and blogs all over the world. Entertainment Weekly treated the event with deep gravitas:

There is the obvious concern that an open auction could allow the Hair to end up in the wrong hands. Rogue governments with not-so-secret ambitions to grow a herd of rainbow unicorns have been seeking the Hair for several years. Certainly, there are also some Hollywood record executives who would like a clone army of Biebers under their control. But it seems clear that rogue governments and record executives will be no match for 13-Year-Old Girls With Daddy’s Credit Card. It is these young patriots that will keep the Hair and our way of life safe."

No matter how ridiculous you consider Biebermania, this moment in pop history is worth noting, as it might be the first time Justin's legion of teen girl fans have questioned his authority. The great Unfollowing on Twitter has begun. Like Samson, has Justin lost his power along with his long locks?