Should I give my father another chance?

He checked out of my life when I needed him most. Now, he wants to be my dad again 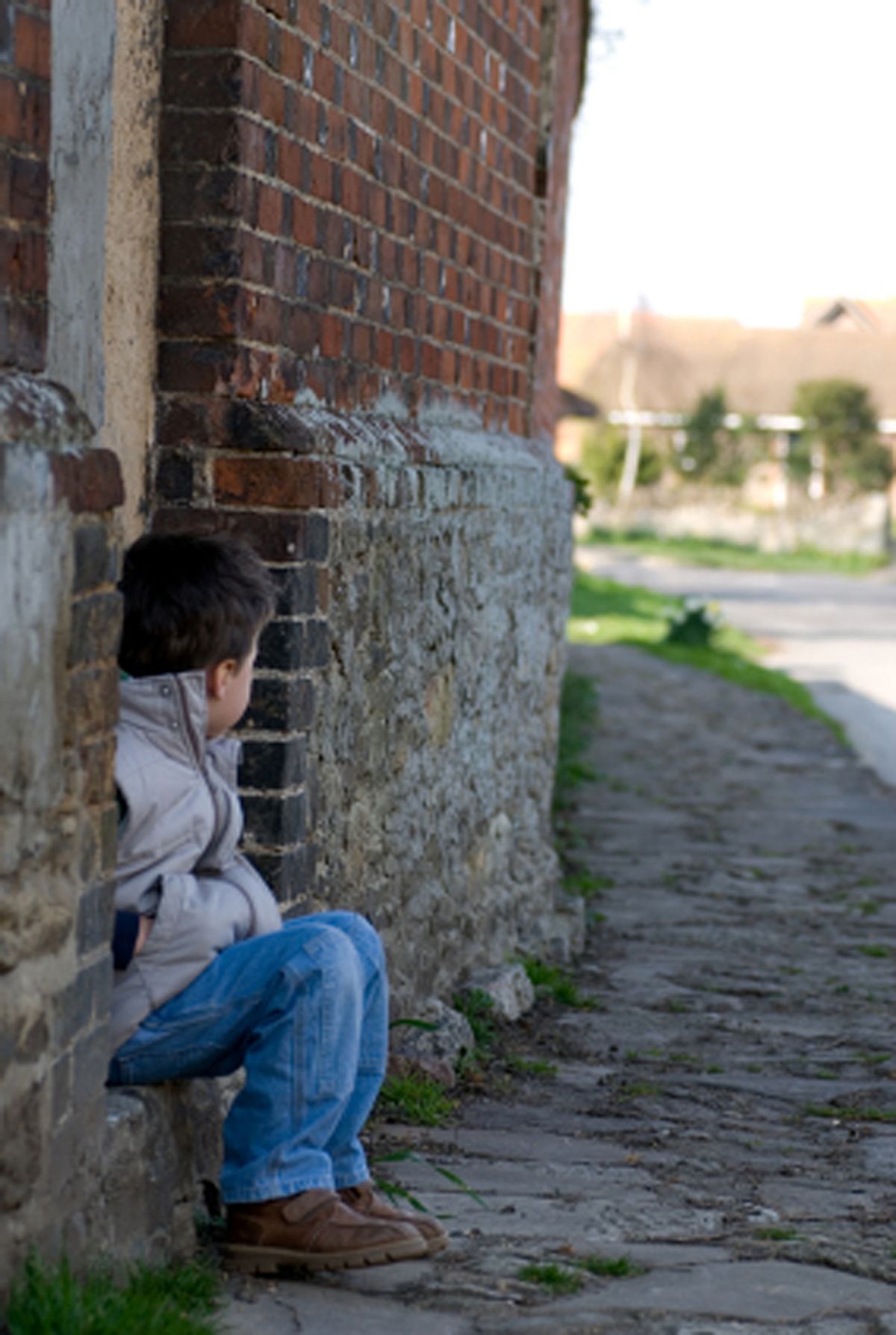 There he is again, on the caller ID. It's the third time this week his name has popped up on my phone. I look at it and hesitate. Do I really want to talk to my dad? Now? Ever? My girlfriend asks why I don't want to talk to him. That's a very long conversation, one I've been having with myself for more than 30 years.

My dad didn't get along with a lot of people, especially my mom. They fought all the time, bickering until one of them would flare up and storm off. Usually it was him. There are a collection of family vacation photos of just me, my sister and my mom. Dad would be somewhere else cooling off and we'd have strangers take a picture of the three of us. There we are at Disney World. There we are at Six Flags and there's our summer in New Mexico. Dad's nowhere to be found.

My parents had the kind of fights that weren't acceptable to the nice older couple who lived next door. So, sometimes the police would show up. The police always did a good job of making sure everyone was OK. I still have a soft spot for cops; I remember that scared little kid with tears in his eyes and the nice man telling him everything was going to be all right.

During one of their bouts, my mom pulled me aside and told me he was not my real dad. She explained to me that he couldn't produce children and so she was artificially inseminated. I was 7 at the time, but I understood.

He was crushed, but I was OK with it. He might not be my biological father, but he was still my dad. Besides, it opened a world of possibilities for me. I'd been obsessed with Greek mythology for some time, so I identified with the demigods who didn't know their fathers either. I imagined my dad was busy making the sun rise or hurling lightning bolts. I imagined that meant I was destined for great things. In more realistic moments, I thought my father could be anyone from Elvis to Captain Kirk.

My dad stuck around for a while. He taught me how to throw a baseball and a punch. He built me a cool playhouse in our backyard. But he started to check out right at the time a young man needs his dad the most.

He missed my baseball games, when I scanned the bleachers after hitting the first out- of-the-park home run of the little league season. He missed the speech I gave in my senior year to a packed auditorium of parents, teachers and students as the president of the National Honor Society. After the ceremony, one of my teachers asked where my parents were. I told him my mom had to work. He asked where my dad was. I didn't know what to tell him.

The truth was that my dad had run off the year before with his secretary. He and my mom were in the middle of a nasty divorce. I still saw him fairly regularly, but I'd learned I couldn't rely on him.

I went to college soon after, and it was a big deal for me. Dad earned a degree by attending night school at a local community college, but I would be the first person in the family to attend an actual university. I breezed through until my senior year. My mom had remarried and gotten a better job, which was fantastic, but it impacted my financial aid package and my tuition went up. When I went to register for my final year they told me I couldn't attend class until the extra $2,000 was paid. I was devastated.

I called my dad and explained the situation to him. He listened and then asked me what I was going to do. I told him I didn't know. He wished me good luck. I didn't bother calling my mom; I knew she didn't have the money. But my dad did. He just didn't want to part with it.

My childhood buddy Daniel came through for me. His mom agreed to loan me the money if I repaid her within six months. I took on an extra job and paid her back within three.

Right after graduation, Daniel was killed by a drunk driver on a lonely Austin highway. I spoke at his funeral and stayed up late nights crying and drinking wine with his mom. In a whirlwind of emotions and uncertainty about the future, I stayed with my dad for a while.

He wanted to console me and he grew frustrated when I wasn't more receptive to his efforts. He began yelling at me the way he used to yell at my mom and literally backed me into a corner in his kitchen. I was crying and frustrated, confused and lost. He grabbed my face so I would have to look at him as he shouted at me. He's not a big man; I'm not a small one. My punch sent him sprawling onto his back. He's the only person I have ever hit.

I moved out and started moving on, without him. Each year it's become slightly easier to exclude him from my life. For a while, I still saw him at the holidays and still called him on his birthday, but over the past few years I stopped making the effort. He hasn't tried to keep in touch either. He ignored the birth of my nephew, his first grandchild, and didn't bother to meet the kid until his third birthday. I occasionally, and inadvertently, started to refer to my stepdad as "Dad." He's been more of a father to me than my dad ever was.

But now the actual dad is coming around again. My sister tells me he's making more of an effort these days, but I'm not sure that's enough. I've filled the void he left with people I love. I'm a grown man now. I don't need him to help me work on that piece of crap Camaro I bought when I was 16. I could fix it myself now. I don't need him to build me the bookshelf he promised me when I was 12. I built one last weekend on my own. Well, Ikea and I did.

So the phone is ringing and my beautiful girlfriend looks at me and tells me to pick it up. I answer it and we talk. It's the stilted conversation of two people who don't really know each other very well. Over the next few weeks, our conversations grow less awkward but they're still a long way from the banter of father and son.

I'm conflicted after our talks. People tell me it's good that he's trying but I can't help feeling he's still calling all the shots. He decided to become my dad. He decided to leave us and he decided to be a jerk. Now, after several failed marriages, he's decided he's lonely and wants to make amends. What gives him that right?

Then I settle down. He's never going to be Atticus Finch, but he is my dad. And I realize we're just another father and son, both imperfect, both unsure what we're going to talk about next.