Clocking in at just under six minutes, this '80s experimental video takes viewers on a high-speed race through NYC 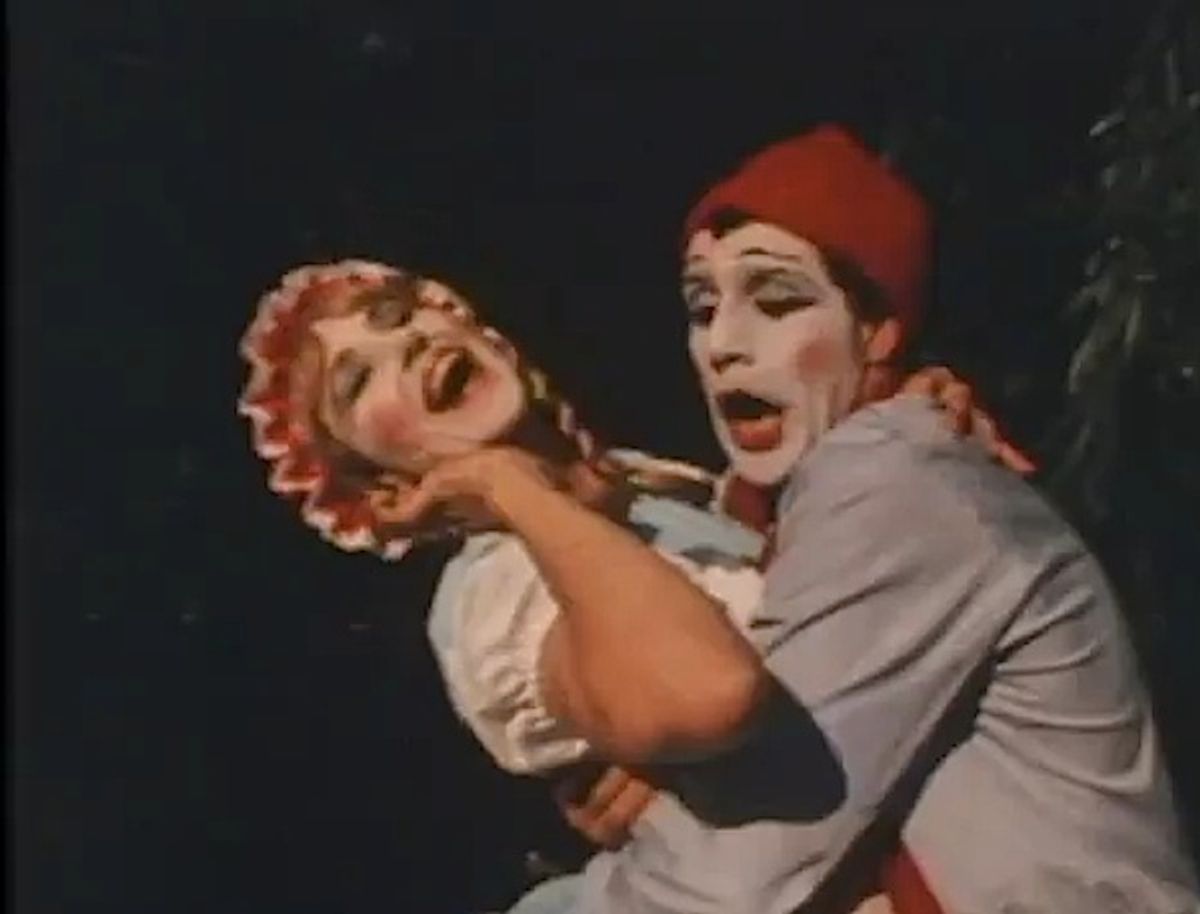 Call it the anti-"Koyaanisqatsi": Rick Liss' 6-minute experimental short film "N.Y.C. (No York City)" shoots through Manhattan with the speed and motion of those "Naked Gun" movie openings. The transitions are seamless: one moment you are flying through the cars of a crowded subway train, the next you are riding up an escalator to burrow into the nooks and crannies of a department store. It all feels "quite familiar," as Jonah Green from the Huffington Post writes, but as someone whose experience with the city began in 2006, there's an odd feeling of looking at a home whose landmarks you barely recognize. A shot of the twin towers may be one of the most significant moments of the film -- proof that New York in the '80s was a more innocent era, despite experiencing the highest crime rates of all time -- but Liss himself spends less than two seconds focusing on the Wall Street fixtures before taking us speeding up the West Side Highway to spend some good times with a couple of mimes in a boat at Central Park.

How many locations were you able to identify in "No York City"?