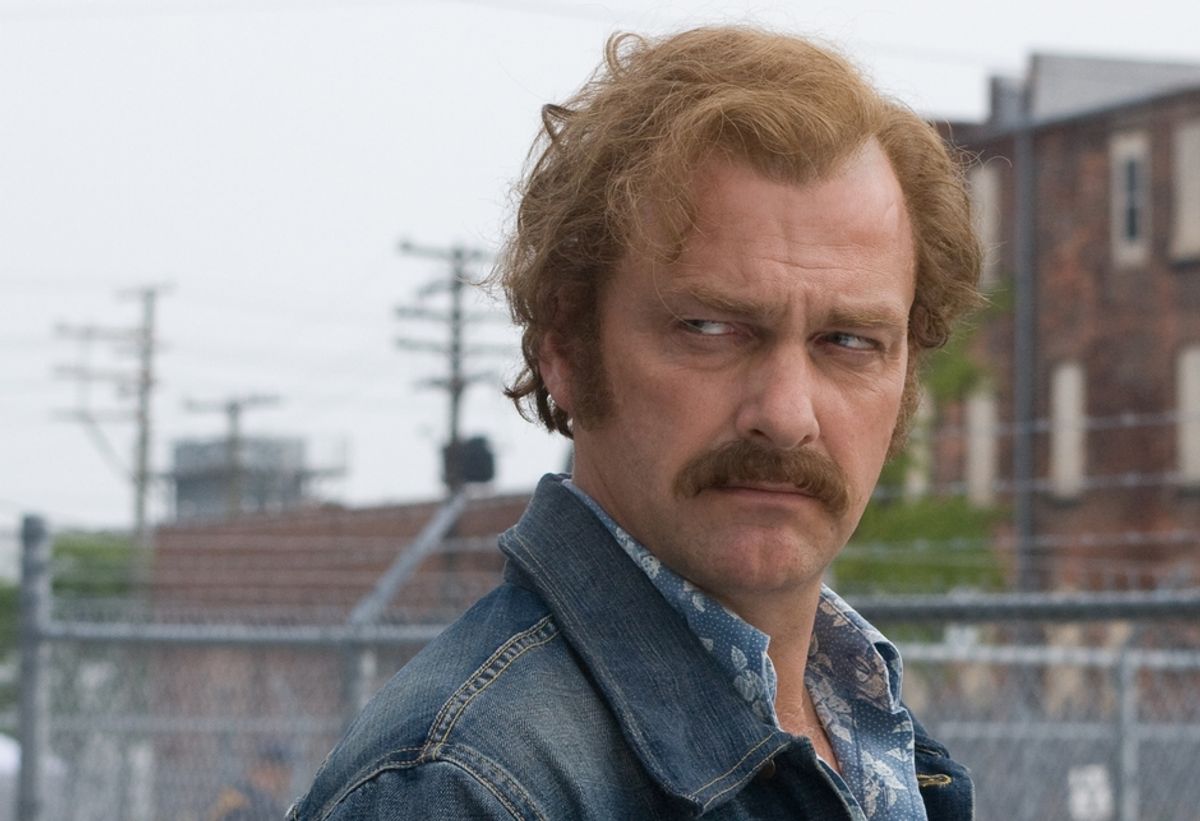 You might feel like you've seen enough mobster movies to last you a lifetime, and you might be right about that. But the secret of writer-director Jonathan Hensleigh's highly enjoyable "Kill the Irishman" is that it doesn't try to out-dazzle or out-splatter the Coppola-Scorsese-David Chase tradition. This is a movie with grime from the streets of Cleveland under its nails, which tells the more or less true story of Danny Greene, an Irish-American longshoreman who rose to become a 1970s crime boss in that oft-derided Lake Erie metropolis. (Much as I love Baltimore, it's gotten enough pop-culture love recently to last a generation. With Drew Carey's sitcom long off the air, maybe Cleveland is ready for its close-up.)

I don't know what strange kismet has brought us two '70s-flavored crime flicks that feel like half-finished Quentin Tarantino projects right on top of each other -- this one and "The Lincoln Lawyer" -- but I'm certainly not complaining. Hensleigh and cinematographer Karl Walter Lindenlaub even shoot the film in period style, with lots of screwed-up, semi-industrial locations, an awesome soundtrack of vintage soul and rock, and muddy, subtly desaturated colors. (Maybe those are meant to suggest the notorious pollution of Cleveland, where the Cuyahoga River's surface infamously caught on fire in 1969.) But "Kill the Irishman's" most surprising asset is the out-of-nowhere performance of Ray Stevenson, a big, shaggy, brawling hunk of man-flesh who plays Danny as an elemental force of nature, sometimes crude and violent, sometimes kittenish and mild.

There's an irresistible, Cleveland-esque, underdog quality about this whole production, in fact. Stevenson is a 46-year-old British actor of Irish ancestry who's been kicking around action-movie and TV roles for many years, without ever getting any closer to stardom. Playing Titus Pullo in the BBC/HBO series "Rome" appears to have raised his profile considerably, but this part -- as a half-sympathetic, half-repellent crime entrepreneur who essentially brought down Cleveland's Italian Mafia by himself -- is something else again. (He has upcoming roles in "Thor" and the unfortunate 3-D "Three Musketeers" film.) As for director Hensleigh, his two previous films are "The Punisher" and a straight-to-video cannibal film called "Welcome to the Jungle," and he's spent most of his career as a mid-level screenwriter and script doctor. I mean, which is worse: That Hensleigh did uncredited rewrites of "The Rock" and "Con Air," or that he actually took credit for writing "Jumanji"? Nothing about him suggests that he was likely to make something with this degree of sheer crazy cinematic bravado, and damn it all, that's inspiring.

Hensleigh's large and delightful cast is loaded with actors eager to prove they're still kicking, from Val Kilmer as Danny's cop nemesis to Vincent D'Onofrio as an Italian Mafia turncoat who becomes Danny's right-hand man and Christopher Walken as a snaky, sinister Jewish restaurateur. All these people, and many more colorful ethnic stereotypes besides, collide in the notorious summer of 1976, when America's long-running mob wars brought near-total chaos to Cleveland (where there were nearly 40 bombings that year). This is a gangster movie, not a history lesson, but I always approve of teaching the young 'uns important truths, such as this: The '70s were completely freakin' nuts, and you're basically lucky you weren't there. Maybe the secret weapon of "Kill the Irishman" is that grizzled veterans like Hensleigh and Stevenson know this for real.