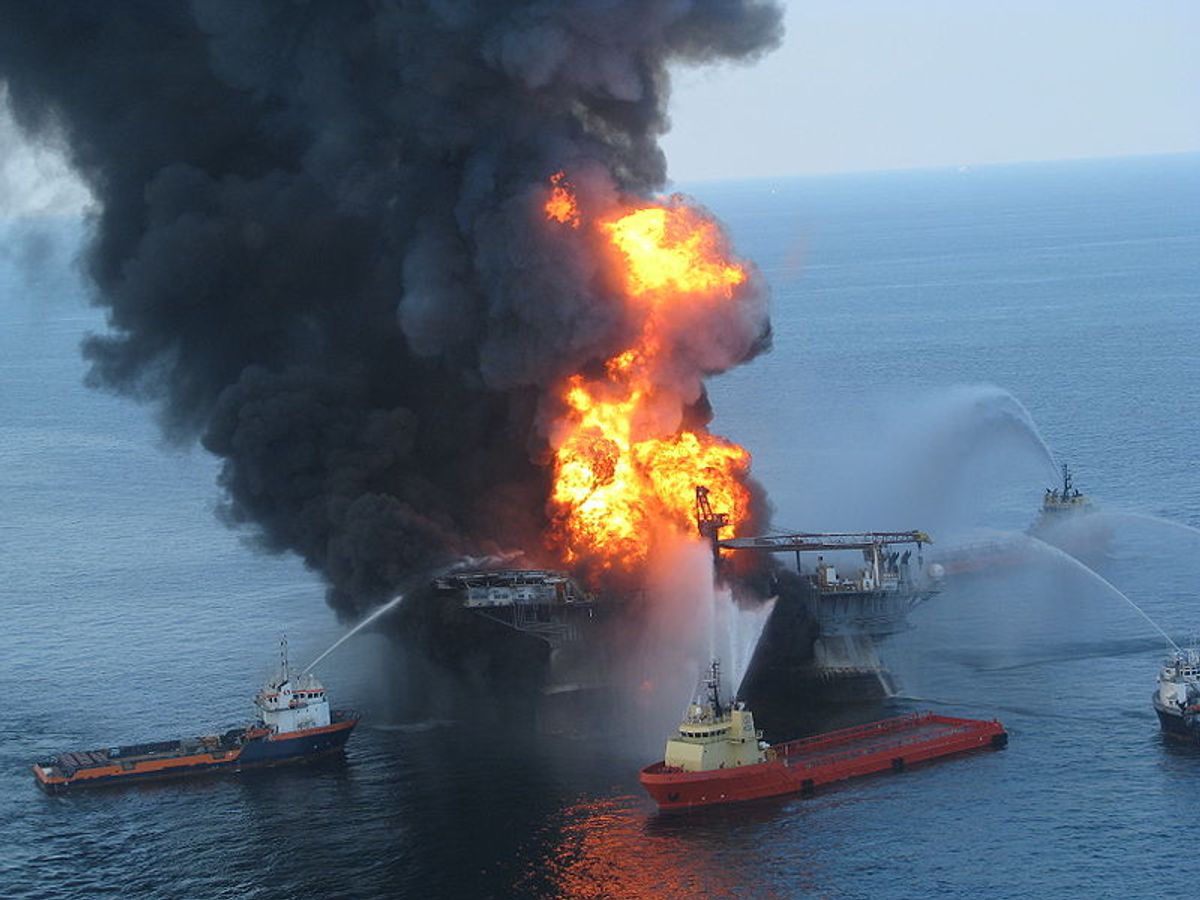 People familiar with the investigation of the Gulf oil spill say manslaughter and perjury are among the possible violations being explored by Justice Department investigators still in the early stages of their probe.

Those familiar with the inquiry said the Justice Department is not ruling out the possibility of bringing manslaughter charges against companies or managers responsible for the explosion aboard the rig that killed 11 workers last April.

These people added that the department also is examining congressional testimony by company executives, including former BP CEO Tony Hayward, to determine whether their statements were untruthful.

They cautioned that the investigation is still far from complete and they spoke on condition of anonymity about the ongoing investigation.