iBurns: How dangerous is your Apple product?

A former firefighter claims to have been injured by a shocking jolt from his iPad. Should you be worried? 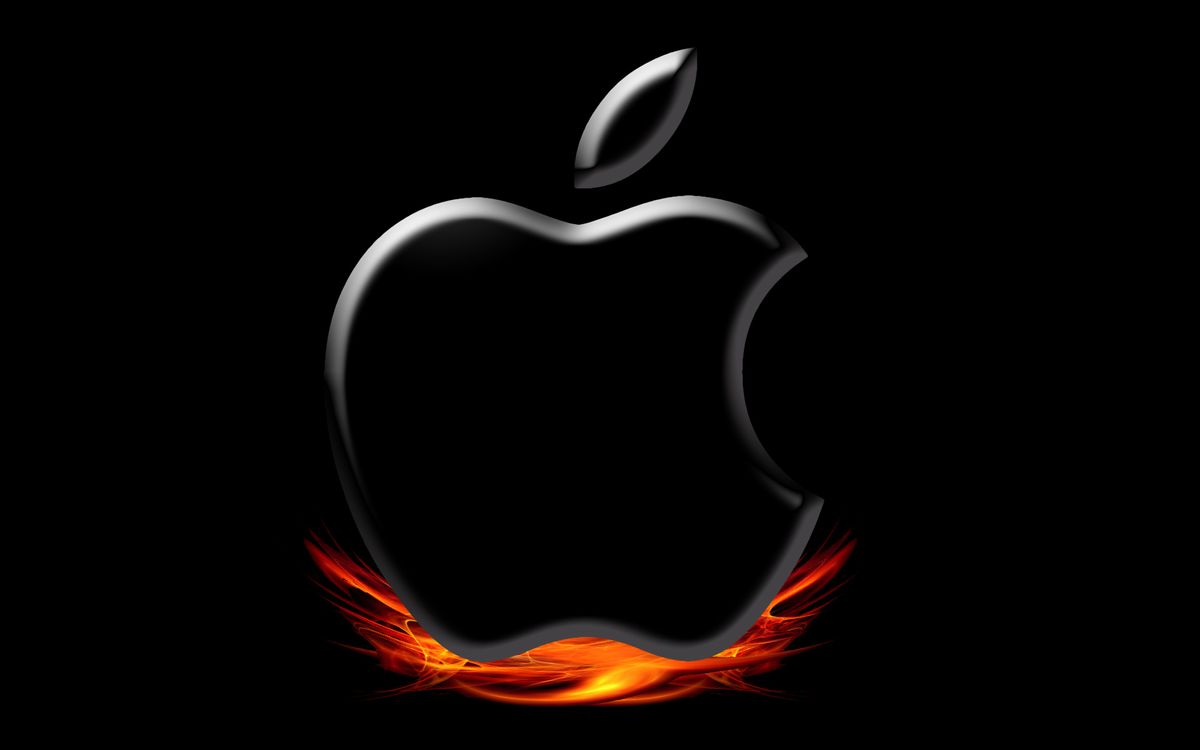 A flaming apple may cause grievous injury.
--

Hector Camacho is a former firefighter who got a nasty burn while unplugging his new iPad from the wall. I'll give Hector the benefit of the doubt that, considering his past profession, he probably wasn't attempting to do so while in the bathtub.

We've all heard rumors that a man who keeps a MacBook on his lap for too long can become sterile, but is there any truth to physical burns caused by Steve Jobs' products? The cases are few, but they do stand out: a defective USB port on an iPhone 4 that ended up totally melting the phone after it was plugged into the computer, another phone that set a desk on fire, and multiple instances of blotchy burns on the legs of men and women who keep their heated MacBooks resting on their body.

So far, though, iPads seem to be the safest bet in terms of not electrocuting/burning yourself with your own technology, but maybe that's because the product has been around for less time than other Mac items. Sparks and burns can be caused by anything from overheating a processor to faulty wiring on the ports. The reason that these claims seem to be more prevalent with Mac products than other phones or home technology is that, well, iPhones, iPads and MacBooks dominate the market, and are much more in the public eye than their competition.

To be on the safe side, Apple does issue a warning on its computers regarding potential burns:

Also be advised: Your MacBook does also have the ability to kill you:

This computer system is not intended for use in the operation of nuclear facilities, aircraft navigation or communications systems, or air traffic control machines, or for any other uses where the failure of the computer system could lead to death, personal injury, or severe environmental damage.

So if you tend to use your MacBook as a warm (very hard) pillow during a nap at a nuclear reactor plant, do so at your own risk.