"Off Their Rocker" is "Punk'd" for the elderly. I don't know whether to laugh or cry 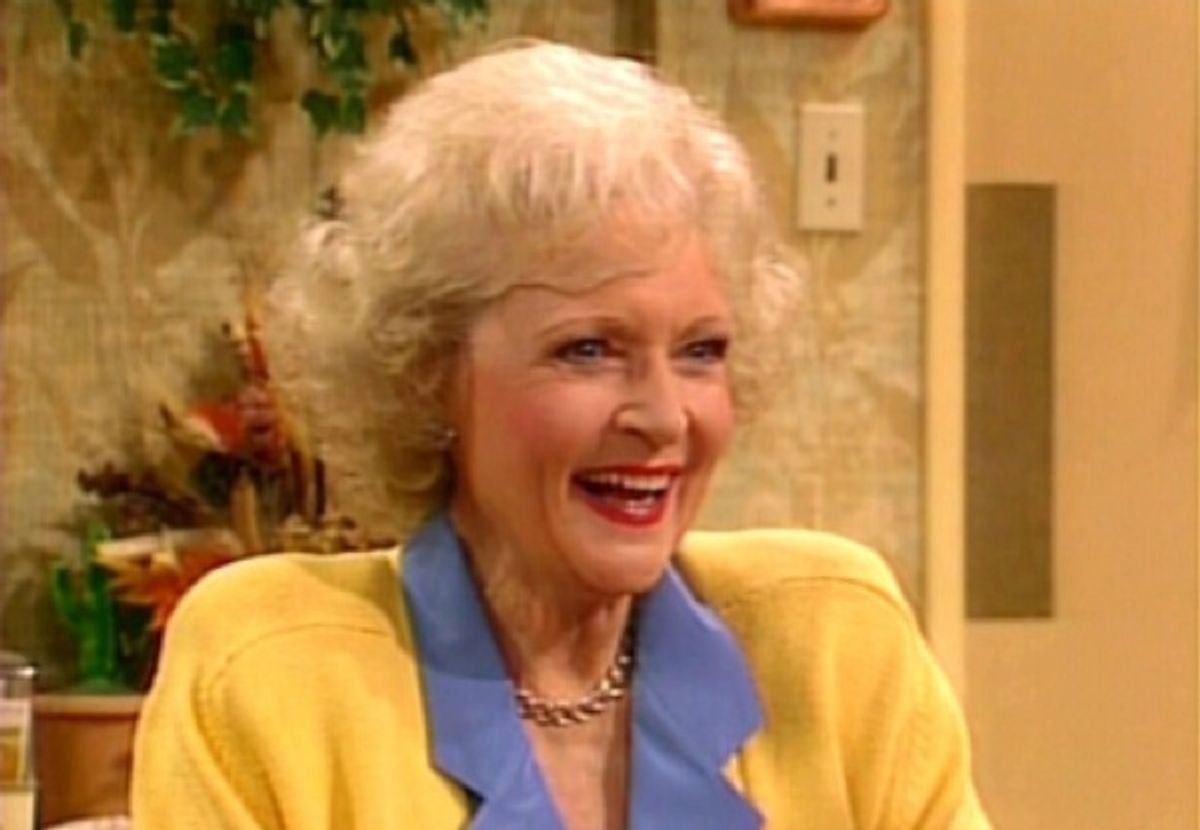 Every Rose has its thorn.
--

I know that I've already made an argument today about kids being the scariest subgroup in our culture, because they are so harmless and innocent and Victorian-era pre-sexualized. (Something I learned from the CliffsNotes of "Turn of the Screw.") But in coming up with this airtight argument, I totally forgot about the elderly, a group whom our society assigns many of the same attributes as children (innocent, whimsical, not allowed to murder them), but who are much, much scarier than kids, due to the fact that they are smarter than us. We tend to use the elderly as an annoyance, or the punch lines to our jokes -- think Grandpa Simpson -- but in reality if old people ever wanted to turn the tables, the results would be terrifying.

That's why I'm hoping that this new NBC reality show is just an April Fool's Day joke: "Betty White's Off Their Rocker" (which probably should read "Betty White's 'Off Their Rocker,'" right?), a candid camera program hosted and produced by the former Golden Girl in which seven old people go out and play pranks on unsuspecting young folk. It's the Americanized version of a European show called "Benidorm Bastards," and it actually sounds way scarier than the plot of any horror movie I've heard lately. Can you imagine old people springing out at you from behind a tree, or pretending to fall down in the middle of the street, or being naked in public, or ... God, they can do anything to us.

"People have been telling me that I’m 'Off My Rocker' for years -- now I can prove it," says White. What a weird idiom to prove, Betty! Here's a clip of "Bastards" so we know what we have to look forward to: Haha, OK, Betty White! You win! Despite the fact that I thought your resurgence in popularity had sort of petered out, you have proven me wrong and I wish you all the luck with your new show. Just don't send Bubby out to punk me, OK?