"In a Better World": Oscar-winning odyssey of Euro-guilt

Susanne Bier's "In a Better World" is pretty, and wonderfully acted -- but it's more preachy than it is profound 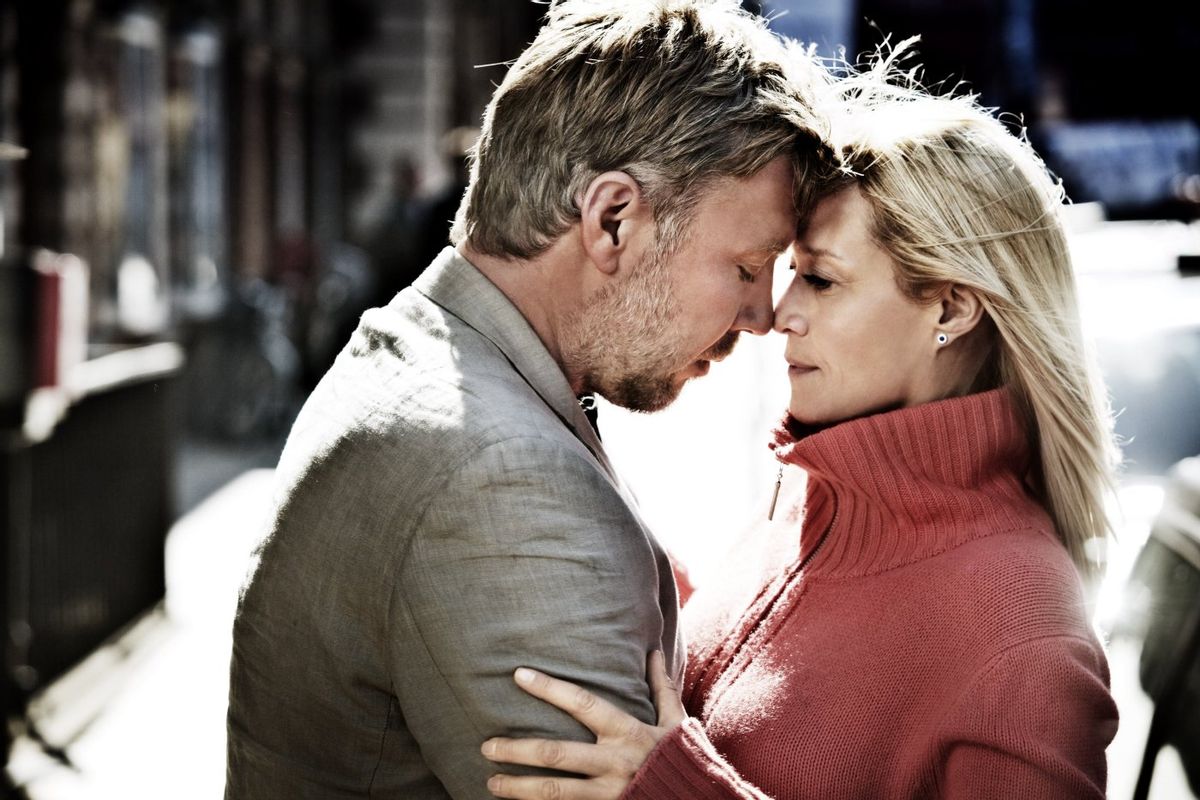 I kept waiting for the admirable Danish director Susanne Bier's Oscar-winning film, "In a Better World," to move beyond ominous atmosphere, handsome production values and a hefty dose of northern European guilt. To my taste it never really does, and the connections Bier and screenwriter Anders Thomas Jensen (also her collaborator on "Brothers" and "After the Wedding") try to draw between unrelated acts of cruelty in different parts of the world feel too schematic and intellectual. Still, there's an awful lot to look at in "In a Better World," whose spectacular widescreen images go from the North Sea coast of Denmark to the plains of East Africa, and Bier, as always, gets maximum results from her ensemble of first-rate Danish and Swedish actors.

We begin with Anton (Mikael Persbrandt, who will play Beorn in Peter Jackson's upcoming "Hobbit" movies), a Swedish doctor working at an African refugee camp. He begins to see something especially bad, even for that context: Among his ordinary patients, who suffer from malaria and malnutrition and other disorders of poverty, pregnant women are showing up near death from gruesome machete wounds, reportedly inflicted by a local militia leader called "the Big Man." In another, apparently unrelated storyline, a boy of 11 or so named Christian (William Jøhnk Juels Nielsen), moves in with his affluent but distant Danish father, Claus (Ulrich Thomsen), after his mother's death in England. Virtually seething with not-so-submerged aggression against his dad and the entire world, Christian decides to wreak vengeance on his new school's dominant bully, whose customary target is a small, awkward kid named Elias (Markus Rygaard).

As we eventually learn when Anton comes back from Africa to deal with the implosion of his marriage to frazzled, blond Marianne (the extraordinary Trine Dyrholm), Elias is their son. The two boys get in big trouble after beating the bully half to death with a bicycle pump, but not quite enough trouble. Christian hasn't worked all the Trenchcoat Mafia angst out of his system, and when the duo see Anton humiliated and attacked by a local working-class dad (Kim Bodnia) after a playground misunderstanding, Christian begins researching pipe-bomb manufacture on the Internet. Bier gets pretty good mileage out of the excellent acting and the powerful, overarching sense that something really bad is about to happen, as if the chaos and cruelty of post-colonial Africa were about to flow backward up the karma canal to infect the social-democratic calm of provincial Denmark.

Obviously this year's academy voters felt differently, but I see the film's moral odyssey from Africa to Europe and back again as a pseudo-profound, butterfly-effect dramatic convenience rather than a fully convincing insight. In a carefully orchestrated series of climaxes, Anton will face both the Big Man and the local thug again, and almost every character in the film -- Anton, Elias, Marianne and finally the damaged and dangerous Christian -- will commit first a criminal act of betrayal and then one of heroic self-sacrifice. We're supposed to prefer the latter, of course, but understand that the two are connected and that those of us who live in so-called civilized privilege are no less atavistic at heart than people who kill each other every day in places we'd rather not think about. Thing is, I agree with all of that, and I passionately admire the tradition of Bergman-esque social drama Bier is accessing here. But somehow the combination is too self-conscious; it's like going to someone's house for dinner and having them lecture you about all the local, organic ingredients they used, rather than just letting you eat.

"In a Better World" is now playing in New York and Los Angeles, with wider release to follow.