Did rock prevent a government shutdown on Friday? And does that mean the era of the political hip-hop dis is over? 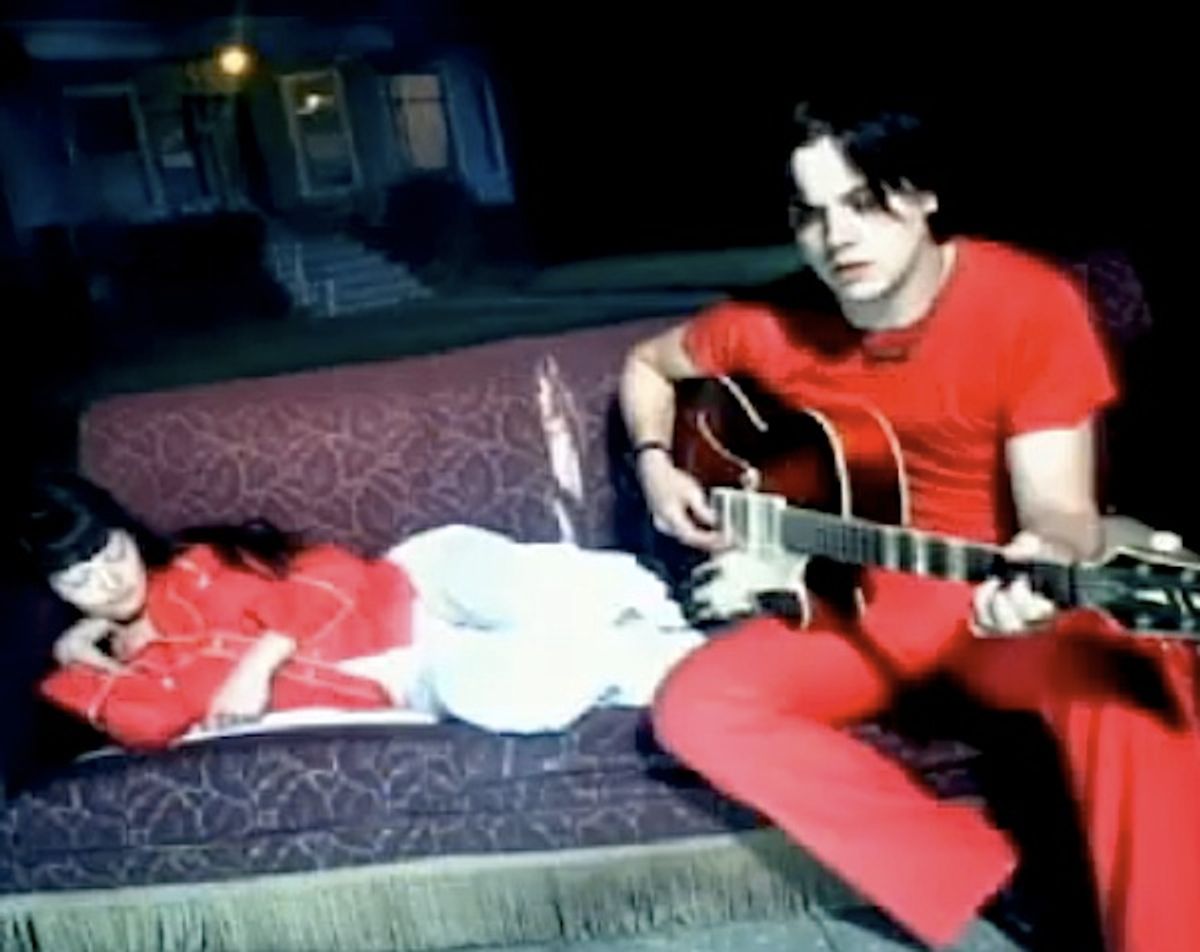 The government didn't shut down on Friday, thanks to the power of … rock? By now, you may have heard that Rep. Donna Edwards, D-Md., used her time on the floor last week to chide Republicans with a little help from the White Stripes' song "Effect and Cause."

Well, first came an action/ And then a reaction/ But you can't switch around/ For your own satisfaction/ Well, you put my house down, then got mad/ At my reaction

Very cool. I mean, it kind of makes Jack White's lyrics sound like something out of a Seattle poetry slam, but it was definitely better than the congresswoman's first choice for a song. (It was Rebecca Black's "Friday.")

But while Democrats always seem to get the cool cred (they know what an Arcade Fire is), people forget that Republicans are also very "hip." Like the very same day, Rep. Eric Dondero, R-Mich., did a whole Led Zeppelin tribute about how the Democrats made him want to listen to "the melodious strains of Page, Plant, Jones and Jon Bonham":

Ugh, Dad. Stop it. You are totally embarrassing me in front of my friends.

Actually, I am all for this trend of politicians quoting rock bands, because that (hopefully) means we've passed the point where they think misappropriating hip-hop lyrics is the way to get more young people watching C-SPAN. (See: Michael Steele in 2008 quoting Kool Moe Dee's "How do you like me now?"; Ric Keller egregiously borrowing from LL Cool J in 2007, "Don’t call it a comeback, I’ve been here for years.") Think about how awesome it will be when John Boehner starts slipping lyrics from Slayer into his speeches. (If you play his national addresses backward, you can actually hear him say "Hail Satan.")

I, for one, welcome the end of the "Bulworth" era.