"Rise of the Planet of the Apes": Science's worst idea yet 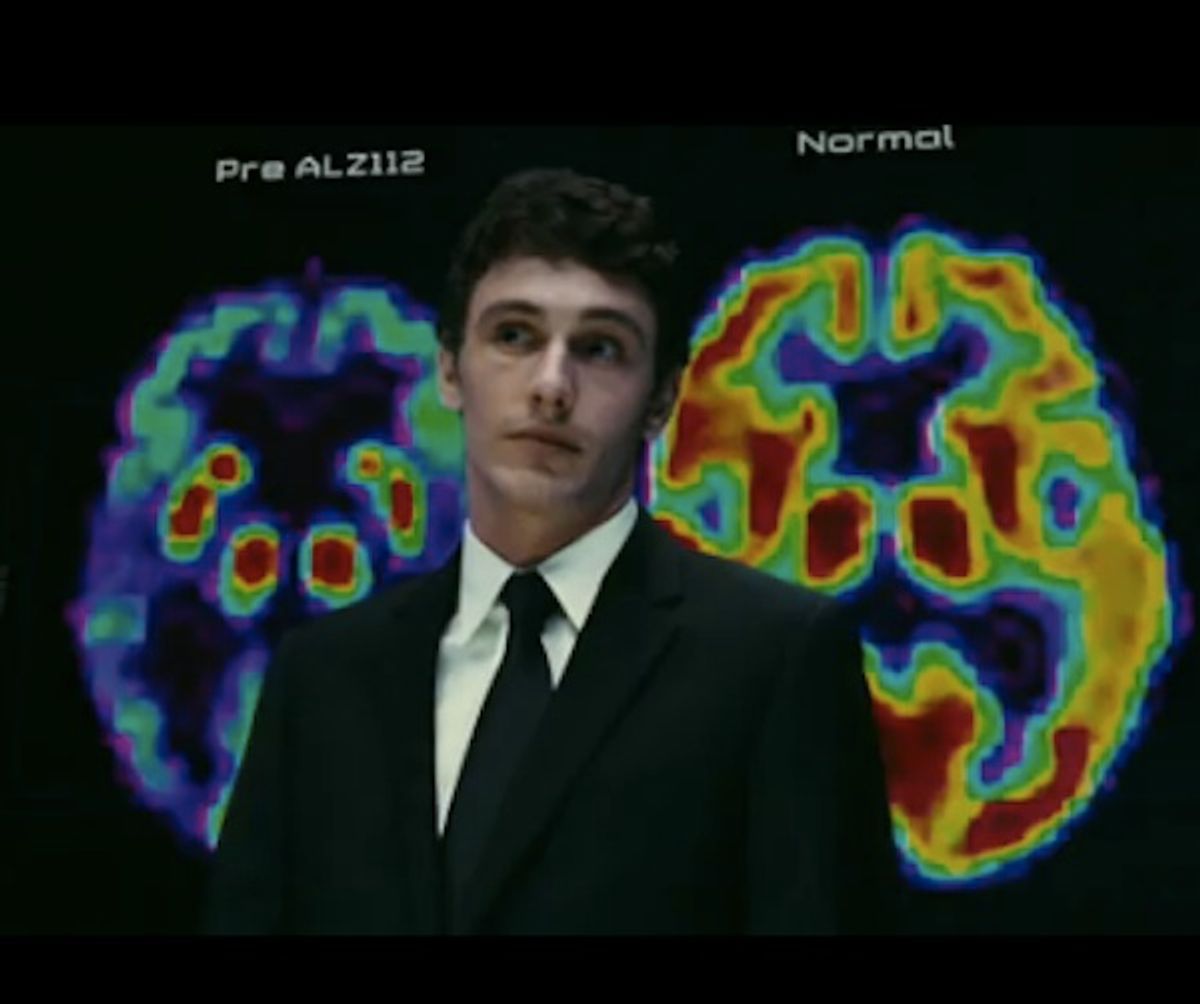 James Franco: great at Powerpoint, terrible at creating a race of super-intelligent monkeys.
--

Based on the new teaser trailer for "Rise of the Planet of the Apes" I assume that this movie is going to be the prequel to the famous 1963 film, "Planet of the Apes." (I could have also guessed that from the title, but sometimes I like to take the long way around.) I would also surmise after watching the trailer that this movie will fall somewhere between the Tim Burton/Mark Wahlberg remake of the original and "Mystery Science Theater's" screening of the Japanese film "Time of the Apes" in the cinematic spectrum of Pierre Boulle novels.

To me, the scariest part of this film's underlying concept is how close our society is to actually having a James Franco geneticist. Right? I mean, one phone call to Johns Hopkins and suddenly that kid has a doctorate in making a race of super-monkeys, just 'cause. Which, by the way, finally answers the question "Does it matter how many college degrees James Franco has?" Apparently those degrees make the difference between a regular future and some "Sliders" reality overrun by evil monkeys because someone thought it would be cool to play god as part of his next performance art installation.

You know what this movie actually needs? A little more Jeff Goldblum. Life will find a way, indeed.