The actress's last two films pit her form against those of her stuntwomen, but are the studios the real culprits? 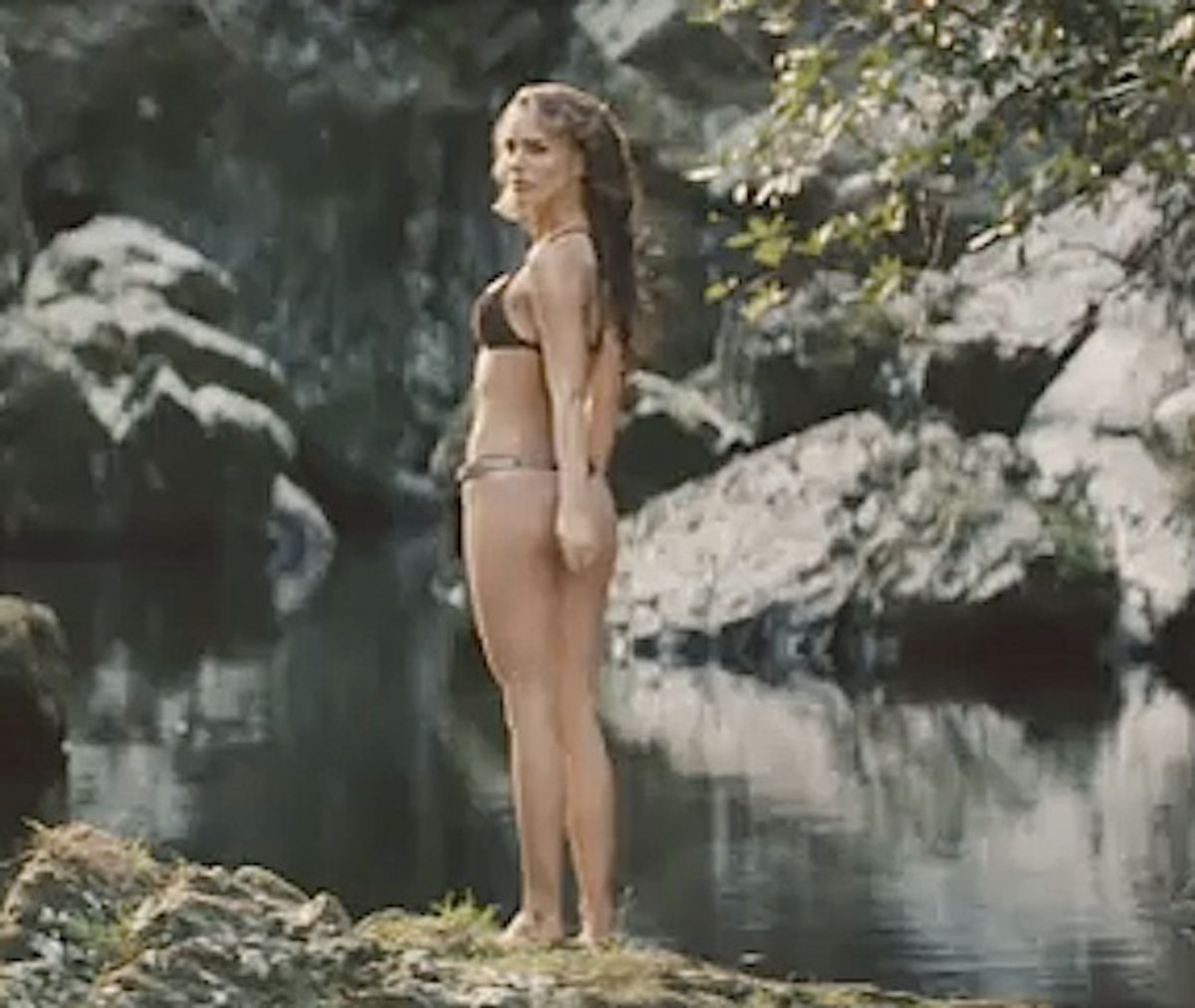 Natlie, before the stunt switch.
--

Natalie Portman's look-alikes are out to steal her thunder! No, this isn't some "Black Swan" fever dream, but the reality of Ms. Portman last two films, both of which feature body doubles complaining about their mistreatment.

Several weeks ago, dancer Sarah Lane told several media outlets how she performed many of the difficult moves in "Black Swan," when the studios had hyped the film as featuring 85 percent Portman's own dancing. It was a back and forth between Fox Searchlight and Lane over percentage points, but the real story was how Lane was basically uncredited in the film and taken out of behind-the-scenes reels in order to play up Portman's abilities.

Now an Irish student, Caroline Davis, has told the Sun that in Portman's most recent movie, "Your Highness," Davis was hired to jump naked into an icy lake in lieu of the pregnant actress. She was only paid roughly $500 to do so. Both the film and its trailer use Davis' backside as a gratuitous body shot, although the college student doesn't seem to be complaining, telling the paper, "I'm a film studies student so I jumped at the chance to be on set."

These "allegations" surround Portman's most recent films like a dark specter, calling into question the actress's previous tough-as-nails reputation.

But although these stories revolve around the use (or lack thereof) of Portman's body, in both cases it is the studio that produced the film that is actually culpable for any misdirection. In the case of "Black Swan," Fox Searchlight overplayed the star's ballet expertise and lack of a body double, while Portman herself only spoke about the difficult training. For "Your Highness," it was Universal that took advantage of a young, non-union performer in order to shoot a difficult scene that an experienced body double would never have done for such a small fee. Neither actress has spoken out against Portman herself.

It's a depressing narrative that puts Portman's body in the center of two scandals that have less to do with her and more to do with the cynicism and hype of Hollywood producers. Natalie Portman, Sarah Lane and Caroline Davis are equal victims of cinema's obsession with creating the perfect female form.