"The Bang Bang Club": A haunting lesson in war-zone journalism

After the death of Tim Hetherington, "The Bang Bang Club" with Ryan Phillippe has a special resonance 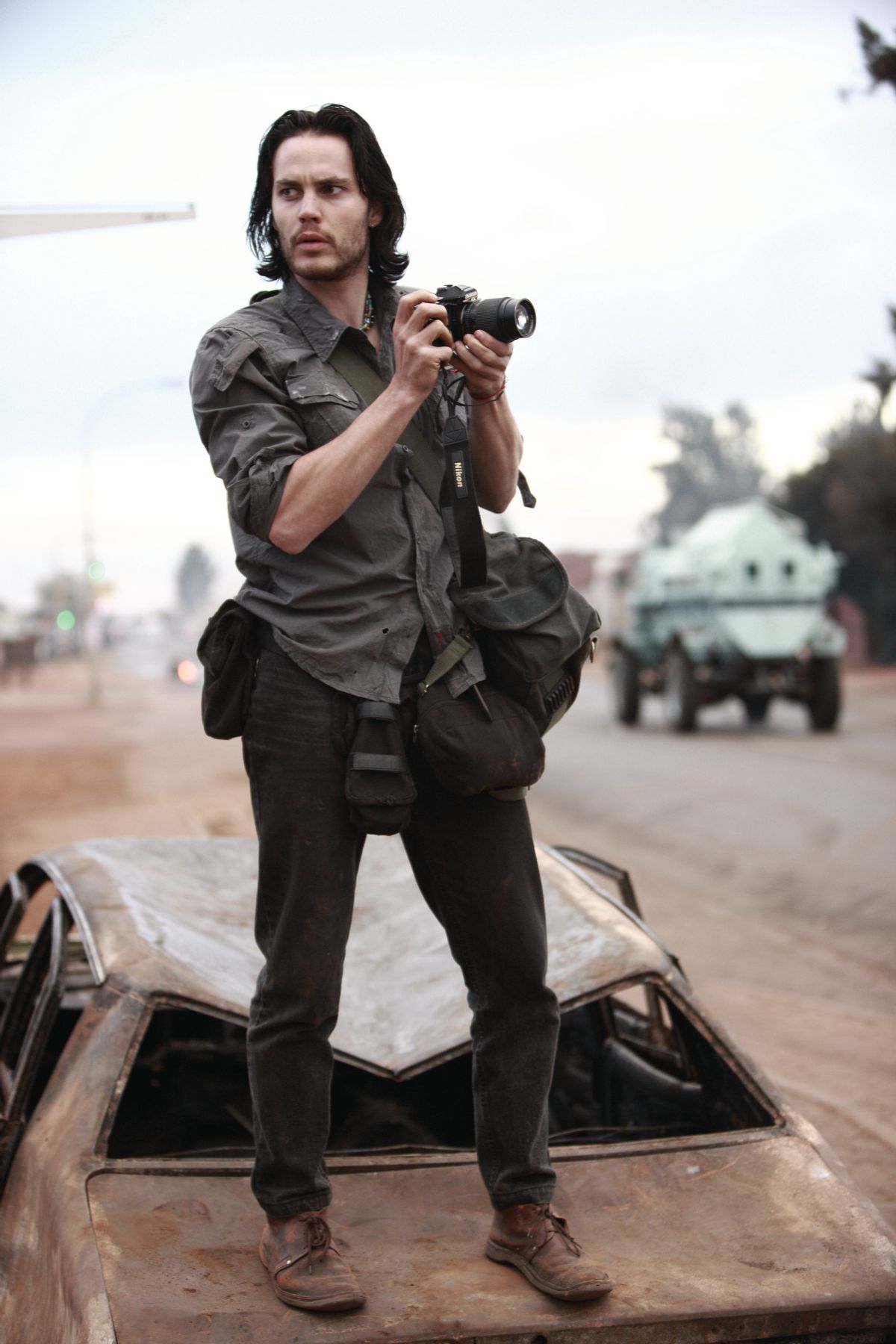 There's no way to know how photojournalist and documentary filmmaker Tim Hetherington, who was killed last week covering the civil war in Libya (along with photojournalist Chris Hondros), would have responded to Steven Silver’s "The Bang Bang Club," a drama about the emergence -- and near self-destruction -- of a group of hotshot photographers in a different war zone, early 1990s South Africa. But the coincidence is too grim and too obvious to let pass.

At first I thought "The Bang Bang Club," which premiered at the Tribeca Film Festival on Thursday night before beginning a theatrical and VOD run, was entirely too slick and too much in love with its protagonists' bad-ass self-image. It stars Ryan Phillippe as the Pulitzer-winning photographer Greg Marinovich, one of the ringleaders of the so-called Bang Bang Club (a nickname they disliked). The label got hung on a group of four white photojournalists who repeatedly risked their lives to document the three-way conflict between the apartheid South African government, Nelson Mandela's African National Congress and the Zulu Inkatha movement. Besides Marinovich, the others were another Pulitzer winner, Kevin Carter (Taylor Kitsch), João Silva (Neels van Jarsveld), who went on to a career with the New York Times, and Ken Oosterbroek (Frank Rautenbach).

But this is one of those relatively rare movies that gets better and smarter as it goes along, and it becomes clear that writer-director Silver -- like Marinovich and Silva, who wrote the memoir on which the film is based -- is highly conscious of the moral, political and racial conundrums surrounding the Bang Bangs' work. Filmed largely on location in Johannesburg, "The Bang Bang Club" excitingly captures the chaotic era when the city's black townships became the sites of pitched battles, and the apartheid regime was clearly on the brink of collapse. That the four guys took historically important and technically impressive pictures in extremely difficult conditions, and focused the world's attention on South Africa just before its transition to democracy, is beyond dispute. But they were also the beneficiaries of the system of white supremacy they worked to overthrow. In the townships, they were seen as neutrals, when a black photographer would have been assumed to be on someone's side -- the ANC or the Zulus -- and at night they went home to drink in upscale bars and sleep in comfortable suburbs.

After bursting into a black family's home to photograph their dead son, murdered by government-backed Zulu forces, Marinovich explains to his editor and girlfriend (Malin Akerman) that he's not being hard-hearted; the only thing he can do for those people is take the picture. But it's never quite that simple with war-zone photojournalism, or really with any kind of journalism, whose purpose is never to serve the interests of its subjects. Kevin Carter won a Pulitzer for his photo of a young girl near starvation in Sudan being stalked by a vulture, but then got into trouble after he couldn't answer questions about what had happened to the girl, and why he didn't try to help her. In that case, to say that there was nothing he could do was clearly untrue, and Carter's own response -- that he was not qualified to help her and was not there in that capacity -- might have been defensible but did nothing to make the moral queasiness go away.

Tim Hetherington, like the Bang Bangs, willingly chose a profession that may well be the world's most dangerous non-criminal vocation. (I don't think it's much of a spoiler to say that characters in the film meet the same fate he did.) Is the thrill-seeking, voyeuristic element of war-zone photojournalism balanced out by its allegedly noble aims, or by the fact that the people (still mostly men) who practice it take on all the risks of soldiering without carrying weapons? It's a real question, but one that starts to sound like a cliché, especially when you add a codicil like, "Well, they understood the risks." Maybe they did, but nobody goes to work expecting to die. What I see in this movie, and Hetherington's story, perhaps, is a larger lesson about human curiosity: It's a driving force in our life as a species, and it's likely to kill us all eventually.

"The Bang Bang Club" is now playing in Chicago, Los Angeles and New York, and opens April 29 in Seattle and Washington, with more cities to follow. It's also available on-demand from many cable and satellite providers.