The best and worst celebrity tweets about Osama's death

Steve Martin, Charlie Sheen and Rob Lowe: Who had the craziest reaction to the killing of bin Laden? 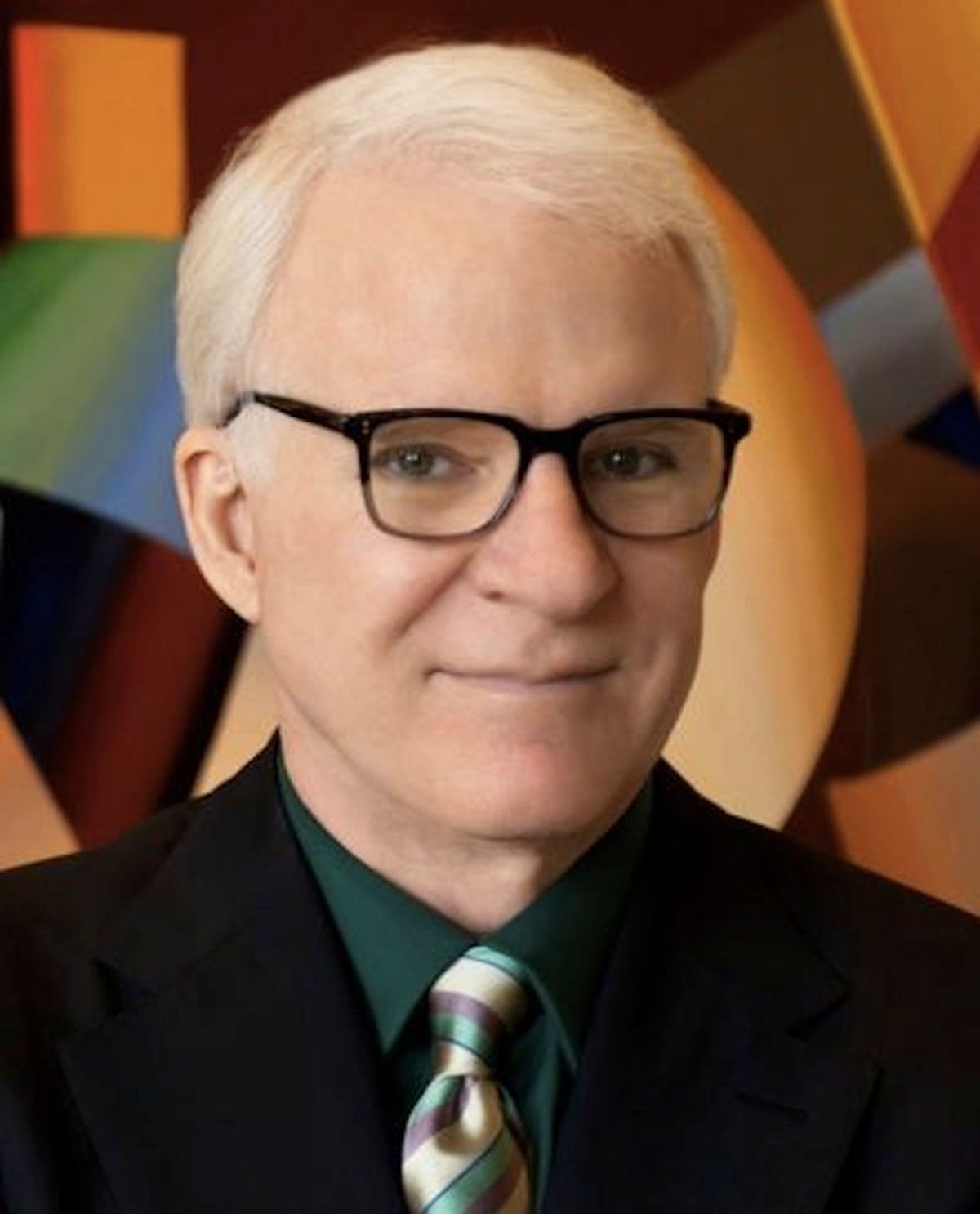 Yesterday we asked two very important questions about people's reactions to Osama bin Laden's death: "Is it too soon to laugh?" and "Can celebrities be held responsible for their (or their kids') tweets on historic occasions?"

As it turns out, the answer is "yes" and "yes." While some comedians actually provided clever and insightful commentary on yesterday's news, far more went the easy route and just added to the deafening roar of bloodthirsty pro-America shouting. Today we look back and find the good, the bad and the ugly of celebrity Twitter reactions to Osama's death.

First, there was the "What about ME?" response: Both Lily Allen and The Rock celebrated their birthdays yesterday and didn't want that fact to get overshadowed in all the hubbub. On the complete opposite side of the spectrum, there were the thoughtful responses from men like Rob Lowe, Roger Ebert, and -- not joking -- MC Hammer:

Some people bordered on the brink between knee-jerk response and good taste, like Jim Carrey, Judd Apatow and a somewhat restrained tweet from Charlie Sheen: Other celebs used the time to start a death certificate conspiracy club, like Johnny Weir:

… or just sidestep the issue completely with a pithy remark, like Aziz Ansari:

But by far the award for the weirdest response goes to Steve Martin, whose reaction to America catching the #1 most wanted man in the world was to make a completely bizarre joke about drugs and flying body parts: Too soon? We doubt this joke would have been funny even if we gave it a year.