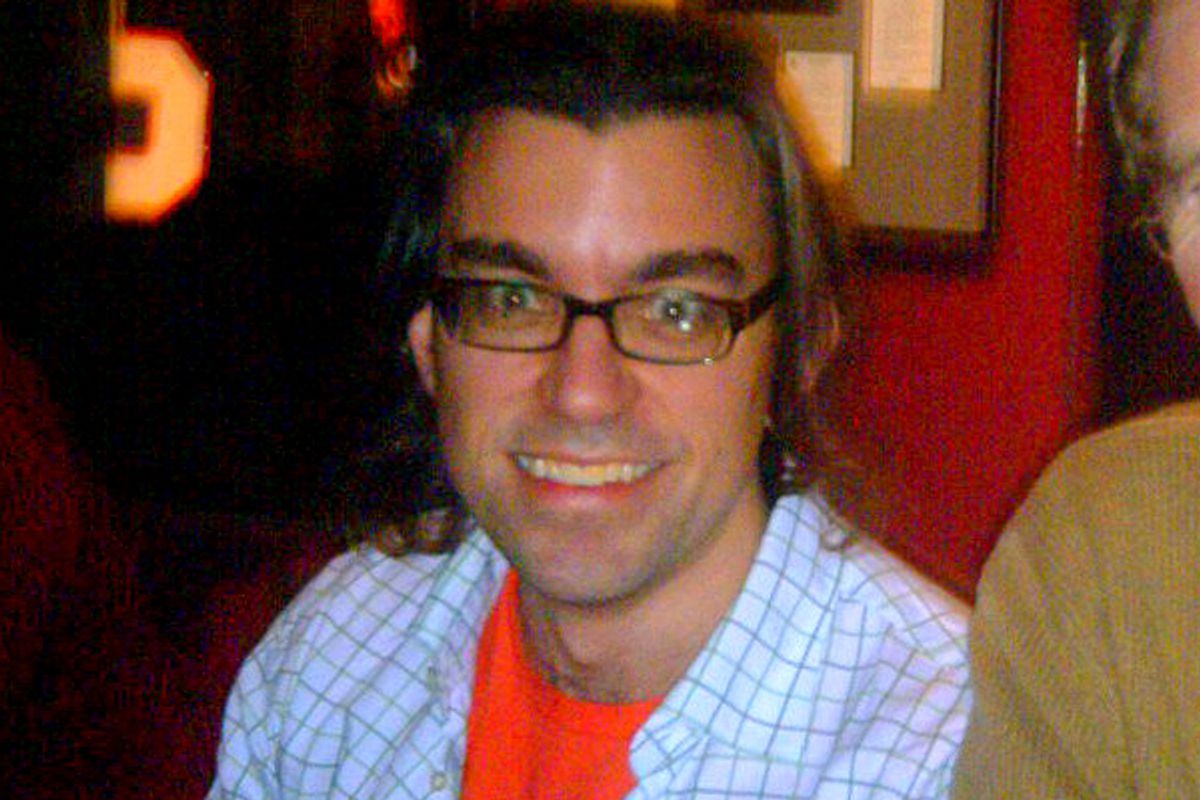 On May 3, Canadian writer and musician Derek Miller died at age 41. On May 4, he blogged for the last time. "Here it is," he wrote. "I'm dead, and this is my last post to my blog."

Miller began his blog, penmachine, over a decade ago, but the narrative took a dramatic turn after his diagnosis of colorectal cancer in 2007. The frank and remarkably zesty chronicle of his experience is another example of the power of online community, and the ways in which the Internet is helping demystify illness and dying. Writing and blogging about them has become a genre unto itself, one in which the person with the grim diagnosis has the opportunity to express last-ditch hopes and dark fears, and anyone who chooses to click can get a ringside seat for one of the most intimate experiences life offers -- its final one.

It's always a brutal loss for the online community when someone like Miller, who's been sharing something as personal as disease, dies. A year ago, San Francisco Chronicle writer and blogger Alicia Parlette died of a rare form of soft tissue sarcoma after chronicling her "Cancer. Despair. Hope. Faith." journey on and off for half a decade. And in September, "Today" correspondent Mike Celizic died of T-cell lymphoma after sharing his "Adventures in Cancerland" for MSNBC.com. Celizic's fearlessly funny prose -- writing that his terminal diagnosis left him "crying like Glenn Beck, only for real" -- gave a profoundly humane and refreshingly honest account of the terror and absurdity of facing one's final days.

Everyone who must deal with death -- and that's everyone, by the way -- grapples with it differently. Alicia Parlette wrote resolutely of her "quick chats with God," while Derek Miller and cancer-diagnosed Christopher Hitchens have written passionately about their atheism. But we all know the strange and terrible truth is that no matter how you slice it, one day we'll be gone. Gone, if we're lucky, from a world that has been very good to us. Miller's birthday wish to his daughter, one in which he asked, "Will this be as momentous a year? No one knows yet. Sadly, though, it is unlikely I'll live to see Lolo's next birthday in 2012," is wrenching not just because it was proved true so soon, but because Miller boldly, bravely wrote about that truth. He acknowledged the great taboo: mortality, in all its complexity of feeling.

That's what makes Miller and Parlette and Celizic and others truly remarkable. Aside from the fact they were all terrific writers, their prose illuminates one of the greatest secrets of all about sickness and dying: that it's not all bad. Disease isn't some great, ennobling experience, as anyone who's ever rocked a paper gown knows. But it really can give a person a buttload of clarity. Those of us who have signed Do Not Resuscitate forms can tell you: Being scared crapless about dying is only part of the story. Being made acutely aware of the awesomeness of living is the other. "I can lament what I will never know, yet still not regret what got me where I am," Miller wrote in his final message, adding that "The world, indeed the whole universe, is a beautiful, astonishing, wondrous place." That's what makes it such a bitch to leave.

Last week, I was on vacation with my family for a much-needed and eminently healing getaway. I'm still rebounding -- and will be never be the same -- after my diagnosis of malignant cancer and lifesaving surgery last year. One of my best friends is in intense treatment for ovarian cancer. And my beloved father-in-law died from stomach cancer in March. After the roller coaster of the last few months, we needed real roller coasters and swimming pools.

So we marveled at spring flowers that Grandpa didn't get to see this year. We reminisced about trips past that he'd been part of. Sometimes, we were even happy enough to forget we were sad. And as is inevitably the case, when we got down to the last day, our dwindling time became increasingly bittersweet. We ate ice cream cones, savoring them until they dripped down our arms. We took a million pictures of our last sunset. We said goodbye. That's how it is at the end -- whether it's a trip greatly enjoyed or a life well lived. The pleasure of being there is infused with the sadness of leaving. We look back over a shoulder one last time, hoping to hang on to the moment forever. And we want to keep saying, again and again and again, enough to last to the end of the lifetimes we won't be there to share, what Miller wrote in his last message to his family and the world. "I loved you deeply, I loved you, I loved you, I loved you."