Update: This story has been corrected 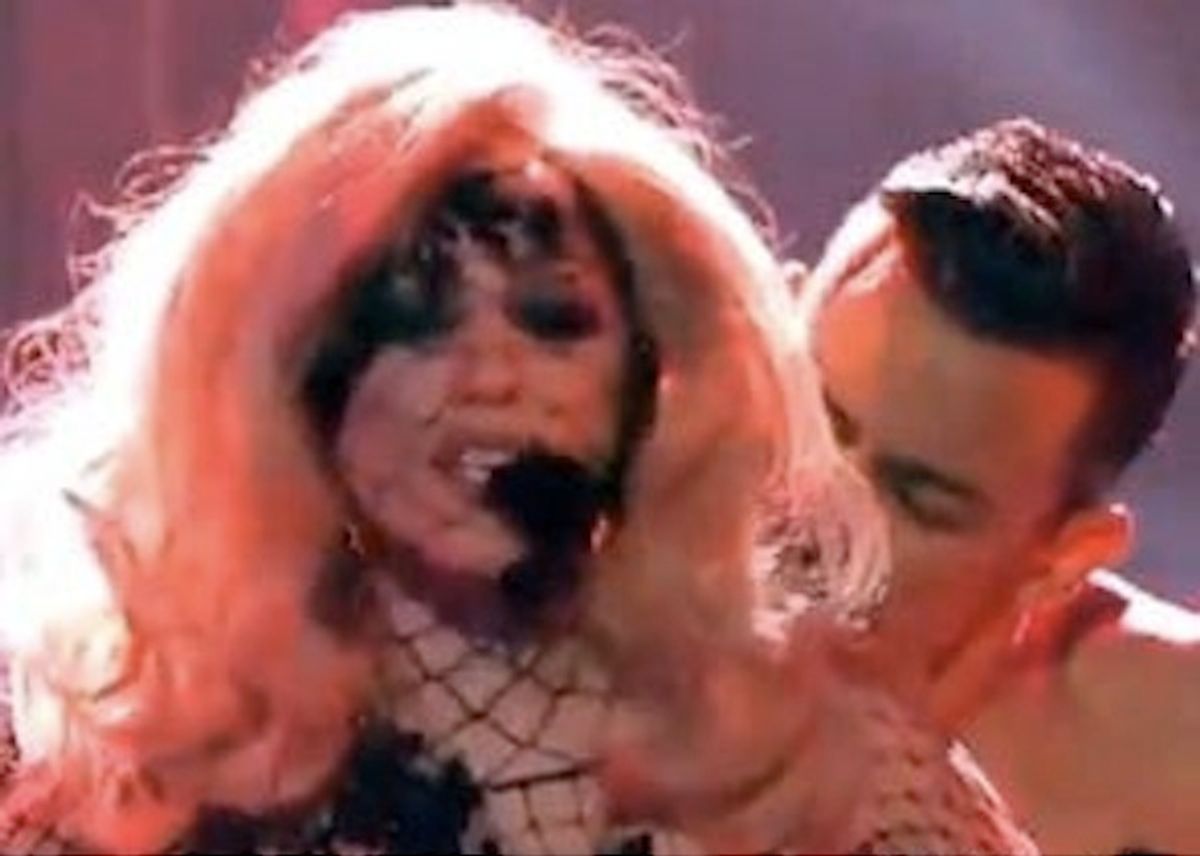 Lady Gaga performed on "American Idol"  on May 5, 2010, in order to up the hype for the new video for "Judas." There were smoke machines, masks, and all the creepy stuff we've come to expect from the Madonna-alien hybrid. But Gaga's not happy: She took to Twitter to complain that Fox edited her version down from six and a half minutes. (She has since deleted her post.)

So what did we really miss in the performance? We compare the edited and unedited versions below.

So what part of Lady Gaga's performance did we miss with the edits? The opening piano bars of "Bad Romance," which didn't sound like "Bad Romance" but something that Amy Winehouse would sing? Because otherwise the videos looks pretty much the same ... and pretty weird for an "Idol" performance. Then again, who expects Gaga to show up and give a straight performance?