10 funniest women writers on the Internet 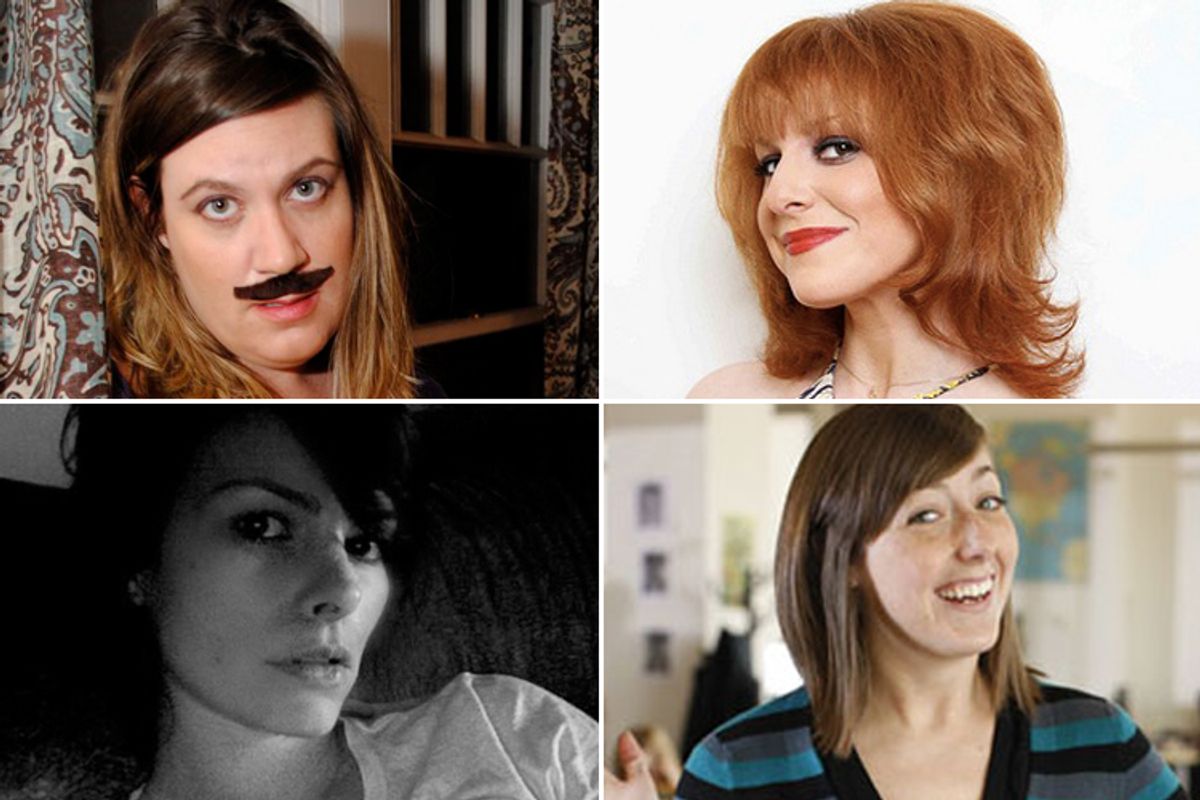 There is a gender war currently raging. No, it's not that women aren't being taken seriously enough, it's that they aren't considered funny enough. From the discouraging stats on female writers in late-night to the scrutiny facing this weekend's opening of "Bridesmaids," the subject of ladies and comedy has generated approximately 100 billion hours of debate and at least that many Jezebel articles.

Instead of adding another piece of commentary onto this tottering Jenga pile, we thought it would be nice to simply celebrate hilarious women. Because anyone who says women aren't funny has never been on the Internet, where occasional anonymity, a low barrier for entry and an ability to target your material to a specific audience makes for a gender-neutral playing field where anyone can develop their own little cult fan base. The ladies we include in this slide show aren't just hysterical, they are also wicked smart and 20 times more Twitter-savvy than Jimmy Fallon. So sit back, relax and start bookmarking their sites.