My first summer after skin cancer

Months after finding a melanoma, I want to enjoy the sun with my kids, but I can't forget that it tried to kill me 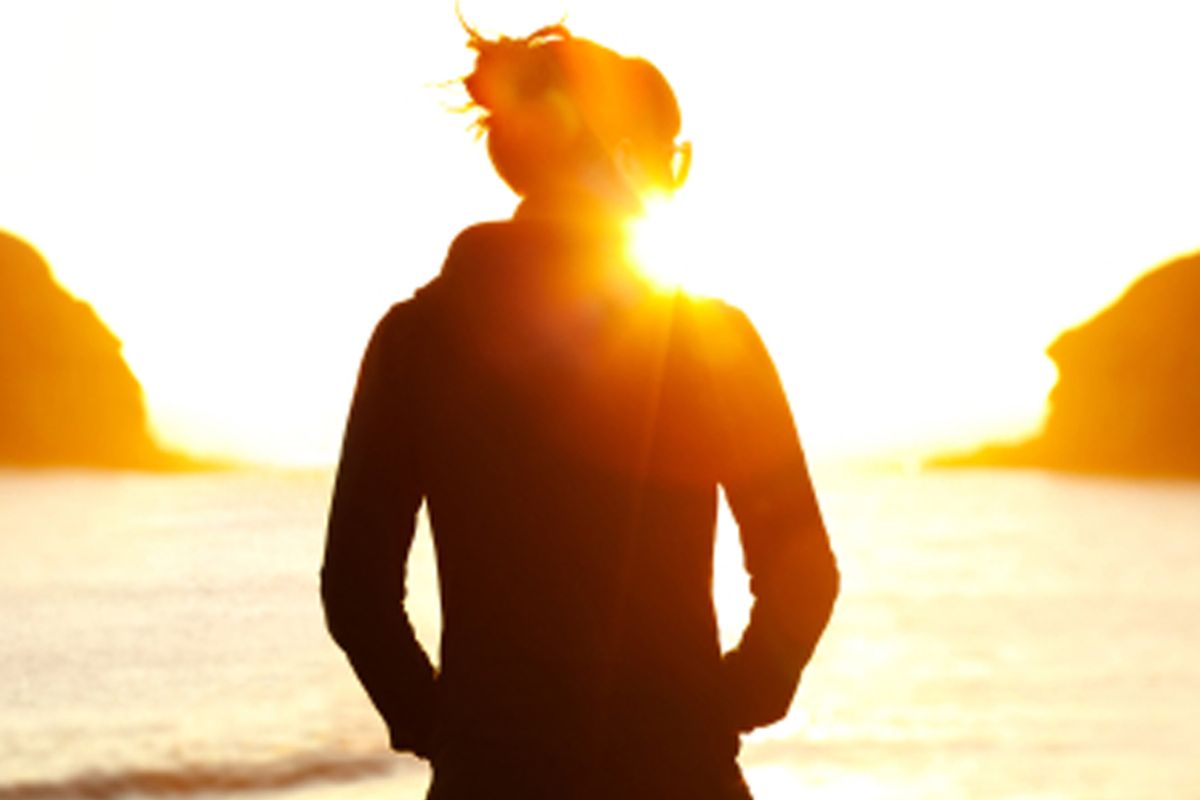 A year ago, my family and I were kicking off what I would later refer to as the best summer ever. Over the next three months, we swam in the lake at Wellfleet, and ate ice cream on the High Line. The kids went on boat rides around the city and ran around in sprinklers at camp. I had sunset picnics and romantic strolls around Governor's Island. Then I found out I had malignant melanoma on my head. And summer would never be the same.

I had my surgery -- including a complicated skin graft that still hasn't fully healed over -- in late August. By the time I was reasonably up and around again, the days were noticeably shorter and the kids were back at school. I spent the next several months under a protective layer of thick hats and down coats. But now, as Memorial Day approaches, my family and I have to figure out how to live between the bliss of summertime and the threat of disease.

Skin cancer is one of the most pervasive forms of cancer, and it's on the rise. It's estimated one in five Americans will develop it at some point. Though its deadliest form, melanoma, only accounts for a small fraction of all skin cancers -- and explains my relative lack of alarm when my dermatologist first said, "That looks like skin cancer" -- melanoma too has been enjoying a dramatic spike, more than doubling in the last three decades. Last year, I was among the more than 68,000 new cases diagnosed in the U.S. And unlike other cancers, melanoma cuts a wide swath among different age groups. It's the second most common form of cancer among adolescents and young adults, and though it's rare in children, its presence is growing.

So where I'd once tuck a tube of sunscreen into my children's camp bags and assume they'd freshen up after lunch, that won't work anymore. And when my 7-year-old announced the other day that she'd discovered a new freckle, I didn't, as I would have in the past, smile and give the spot a congratulatory kiss. Instead I felt my heart sink and tried to fend off the inner panic as I said, "Let's take a look." These days before I go for my morning run, I religiously don my recently deceased father-in-law's Yankees cap. And when I'm out playing on those long, lovely late spring afternoons, I find myself looking around nervously, seeking shade, remembering how the sun pushed past my red hair and burned a cancer into my scalp. I think of the fragile, 5-cm skin graft there now, and how vulnerable it makes me.

My daughters whine as I smear cream on the back of their necks. My purse now contains a big tube of titanium dioxide sunscreen, UV protective sunglasses and a scarf, just in case a cloudy or rainy day suddenly clears up. Free of the wintry bondage of woolly caps, I've amassed a few floppy straw hats. I look like a crazy Annie Hall wannabe with the Joker's penchant for white-face.

My family and I, pale of skin and freckled of face, have never exactly been the sun-worshiping types. Even before my cancer, we'd never leave the house without a generous application of sunscreen, and would sit out the peak hours of the dog days inside sipping lemonade. But it's hard to completely avoid that big star our planet revolves around. We still have to go outside. That's where stuff tends to happen. I want my children to be reasonably cautious and respectful of the sun's power. I don't, however, want them to view it as something that could someday land them at Sloan-Kettering, the Big Bad that almost took away Mom. I can't accept that for myself.

I often wish I could just go back to being worried about the normal summertime things New Yorkers worry about, like blackouts and garbage strikes and Mr. Softee trucks that won't shut up. That's not possible anymore. Yet I still want picnics and long walks and swimming in the lake. And I want my kids to have the kind of summer memories every kid deserves -- one full of cookouts and water balloon fights and fishing trips. OK, so maybe that happens a little closer to sundown now. I want all that for you and your children as well. Just wear your sunscreen and don't kill yourself over a tan. Seriously.

As Memorial Day approaches, I'm still learning to balance caution and skin checks and sunscreen with a determination not to live in fear. All I know for sure is that we're not going to miss out on this magical season that I am so, so lucky to be here for. Because cancer didn't just teach me to wise up fast about melanoma. It reminded me what a gift each day is, and how quickly the light can go out. And I can't wait to have the best summer ever.