Ashton Kutcher hired for "Two and a Half Men"?

Sources claim Charlie Sheen has been replaced by Kelso. Why this odd casting choice might actually work 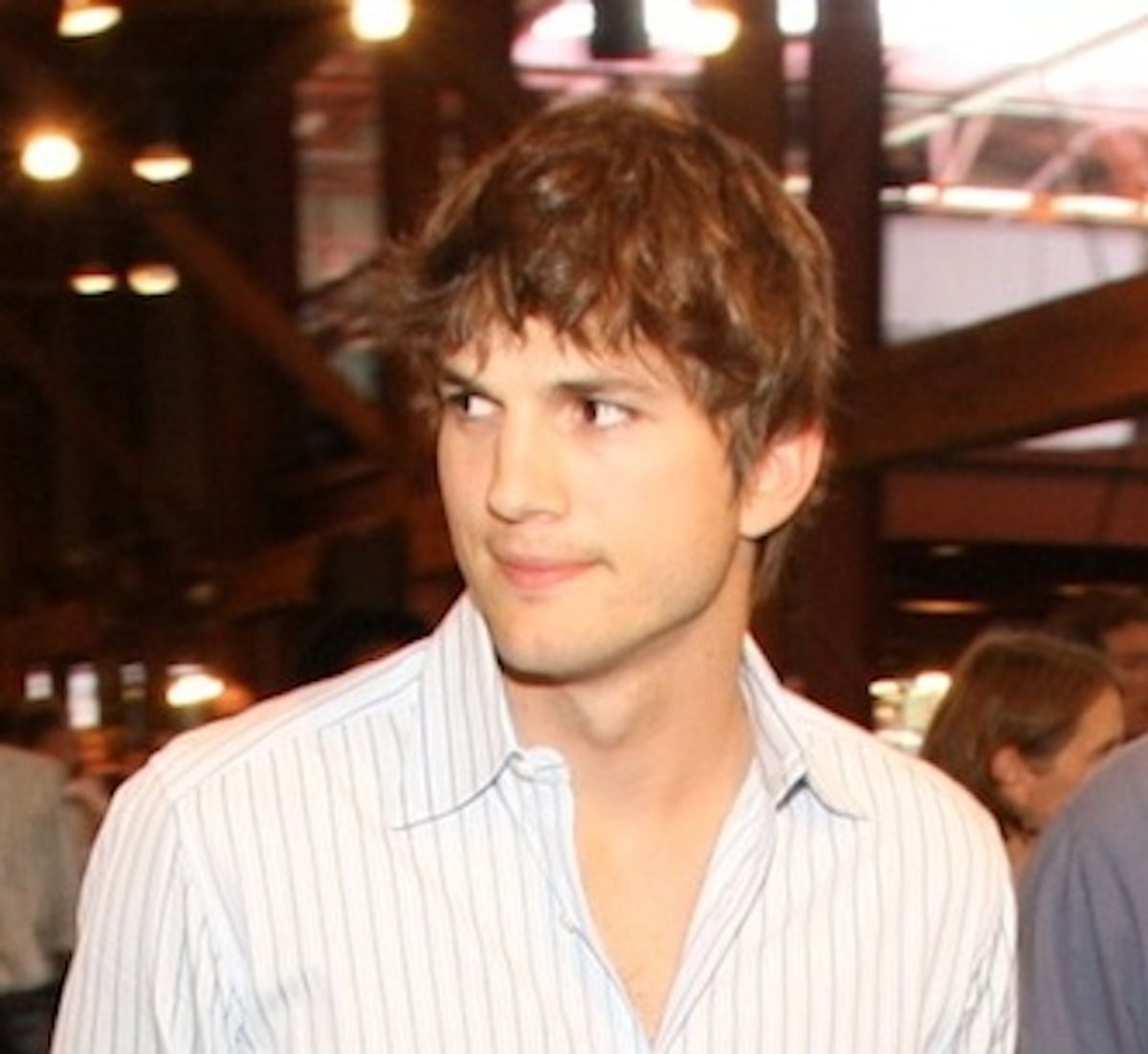 The one time you'll be relieved to hear Kutcher's name attached to a project.
--

According to shadowy CBS sources who are to be taken at their word, Ashton Kutcher will be replacing Charlie Sheen on "Two and a Half Men" next season. The decision to cast a younger actor comes as somewhat of a surprise, especially when the names originally being thrown around to replace Sheen included Hollywood veterans like Rob Lowe, Woody Harrelson and, most recently, Hugh Grant. I think we can agree that with the exception of Hugh (his British fumbling plays much better without a laugh track), basically anyone in L.A. could have taken up the mantle on this show and be a considered an improvement. So why Ashton, who has barely appeared on TV since "Punk'd" went off the air in 2007?

Actually, it kind of makes sense: Kutcher is one of the few stars whose social-media savvy outshines post-breakdown Charlie (Ashton has double the number of Twitter followers), and he could bring in that younger demographic that seems to be the only group resistant to the hit show's gravitational pull. Plus, now there's a chance Demi Moore will cameo!

All things considered, Kutcher isn't the worst choice of replacements. He's no great thespian, but then again, neither was Charlie Sheen. He's affable, with a mediocre sense of comedic timing and great name recognition, which is apparently worth the "big paycheck" that sources say was negotiated for the "Butterfly Effect" actor.

In most cases, Ashton being attached to a project makes me groan. With "Two and a Half Men," though, I'm almost like, "It could be worse?" After all, if he's terrible I could just continue to not watch the program. What would be really great, though, is if the show pulled an "Other Darrin" switch and had Ashton just take over as Charlie Harper, with none of the cast acknowledging that their costar is no longer being played by a giant pile of cocaine and sadness.

That might be the one scenario where you could convince me that this was a program worth watching.