The Internet fad of "planking" seemed innocent enough. Now a tragic death shows the darker side of a Web trend 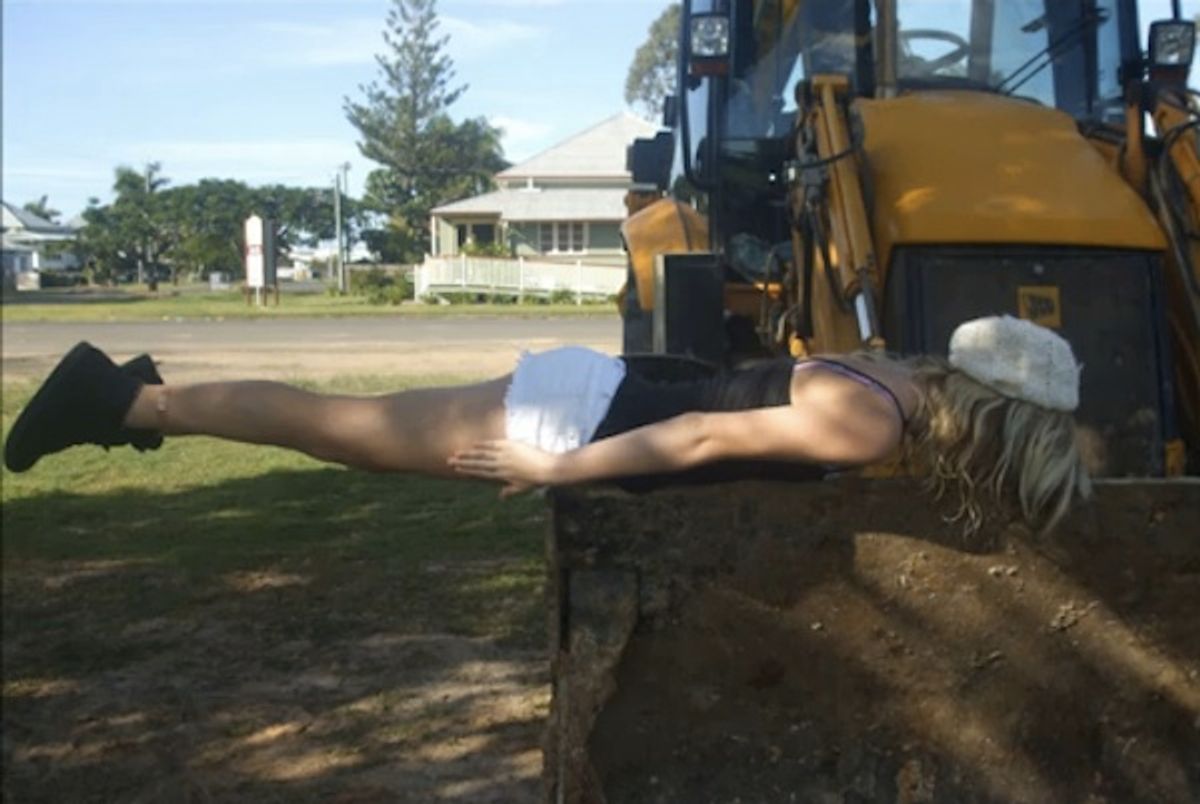 It's all fun and games till somebody gets hurt. This old axiom was sadly realized this weekend when the strange Internet fad known as "planking" or the "Lying Down Game" led to the death of Australian man Acton Beale.

So what is planking? It's a meme of sorts, one that traversed from the Web into real life in 2009 when it was created by Gary Clarkson and Christian Langdon, in Somerset, England, who called it the "Lying Down Game." It became a craze quite quickly, despite sounding really silly. To play, all you have to do is line down horizontally on a surface as rigidly as possible, your toes pointed straight and your arms at your side. Then someone takes a photo of you and puts it online. Congratulations, you've won!

Of course, the more difficult the surface is to lie on, the more cred you get. So while lying straight across the top of a park bench might be cool, do you know what's even cooler? Doing it on top of a roof, or on top of your boss's desk.

Over time, the Lying Down Game mutated into "planking," the American/Australian version of the meme, and each faction had its own Facebook page.  Fans would post photos along with boasts of their dangerous escapades and run-ins with the authorities. (Recently, a man was arrested for trying to plank on top of a cop car.)

It all seemed pretty harmless, if not a bit ridiculous. Planking referred to itself as "Parkour for lazy people," referencing the free-running maneuvers that gained popularity after being featured in a "Casino Royale." How could the Internet not embrace a trend like that? It contained all the qualities of a viral hit: Ridiculous photos of people? Check. Mild disobeying of authority coupled with a lack of physical exertion?  Check. Super weird "game" that was incomprehensible to anyone who didn't know the rules? Check, check and check.

But now "planking" has a tragedy on its hands, and may no longer be the goofy activity it began as. As 20-year-old Beale plunged to his death after trying to plank on a seventh-story balcony ledge in Brisbane yesterday morning, the media began to refer to planking as a "dangerous" social media trend. Unfortunately, this attention seems to have elevated planking to the level of "extreme sport" in some thrill-seeker's eyes, and since Beale's fall, the number of members of Australia's Facebook page for planking has doubled.