With Season 2 of Aaron Sorkin's White House drama coming to a close, anxiety leads to a moment of brilliance 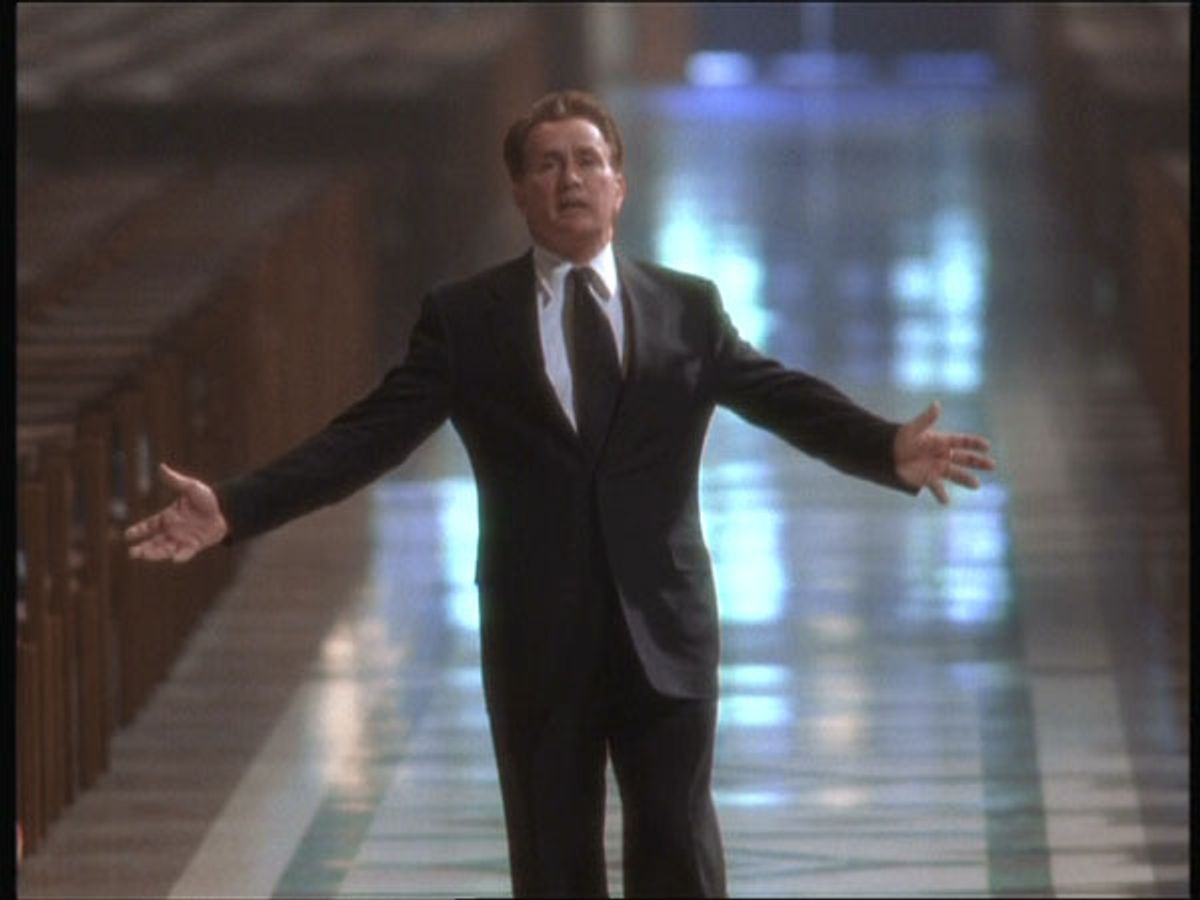 The "West Wing" ended its second season with one of the most powerful scenes in the show's history, which is saying something for a program whose every line was spoken in Sorkin-ese. On May 16, 2001, "Two Cathedrals" aired to higher finale ratings than its blockbuster first season, as President Bartlet (Martin Sheen) attempted to come to grips with the death of a friend, the news of his multiple sclerosis becoming public, and the decision to run for reelection.

Suffice to say, it wasn't really one of those "walk with me" episodes, or one that featured a lot of smirky quips from Josh Lyman. Instead, "Two Cathedrals" felt more like Sorkin's infamous film scenes: concerned less with the rat-a-tat dialogue of everyday life than with those blood-and-thunder moments that so rarely happen in real life. When Martin Sheen confronts his God in the church after Mrs. Landingham's funeral, it was "West Wing's" "You can't handle the truth" moment; it was Alec Baldwin's "I am God" speech from "Malice."

It's not as if "West Wing" was lacking in dramatic monologues before, but none were as King Lear-esque as Bartlet's rage at that moment. Maybe this had something to do with the climate outside of the show: Aaron Sorkin had been arrested for cocaine, marijuana and magic mushroom possession. Several weeks before the finale, the charges were bumped to felonies. And despite being a critical darling and a ratings success, the second season of "West Wing" had yet to live up to the first: a seemingly impossible task considering that the drama had won more Emmys than any other first season in history. Then there were the few but vocal dissidents in the crowd claiming the show was too simplistic, too idealistic and too liberal.

Despite the appearance of having its house in order, "The West Wing" was, at the end of its second season, suffering a crisis of faith that comes from being on top and knowing the only direction is down. The season finale of "Two Cathedrals" served both to voice that anxiety as well as remind viewers what made "The West Wing" such a force of nature in the first place.