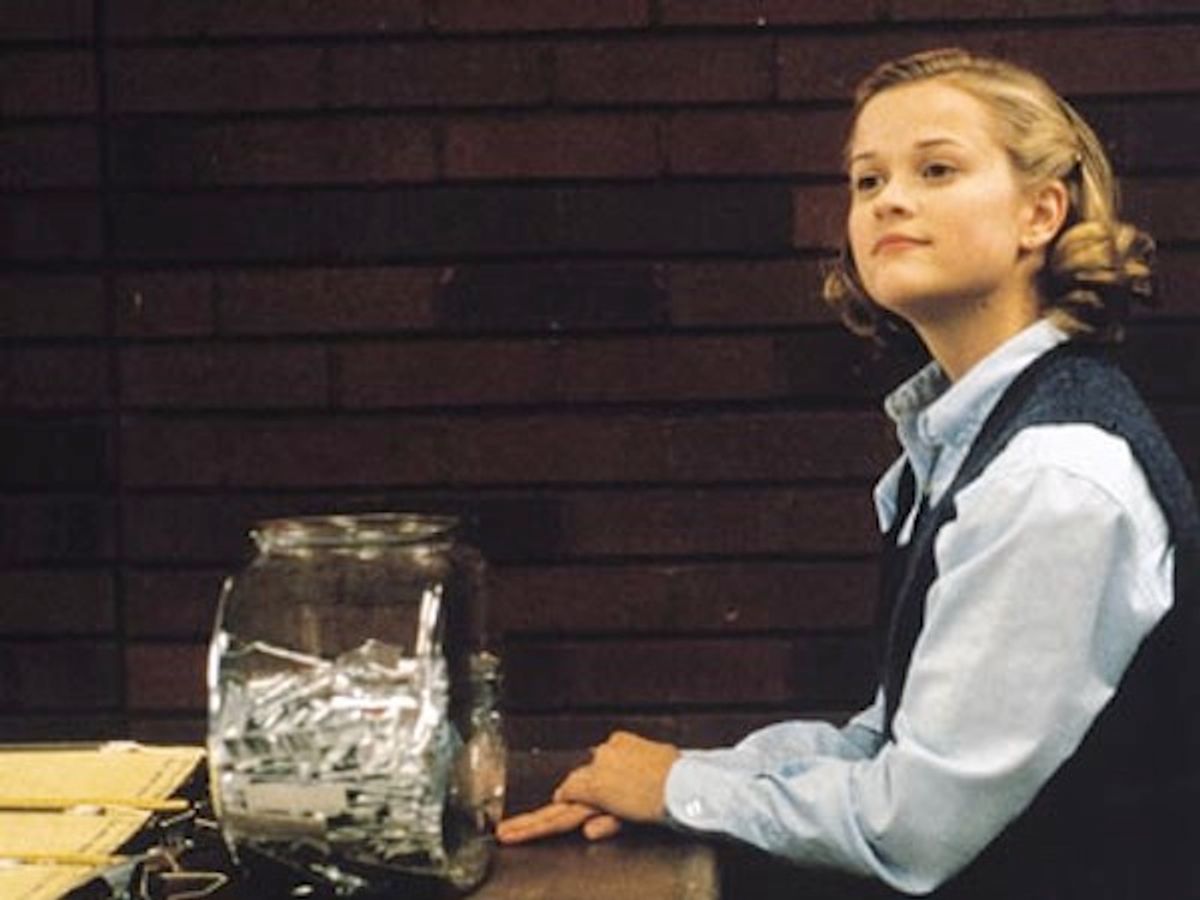 Remember 1999, the "year that changed movies"? We had "American Beauty" and "Being John Malkovich," "Fight Club" and "The Sixth Sense." Before 1999, people didn't even know what a matrix was outside of math class.

And though it was overshadowed by some of the bigger cinematic experiments that year, Alexander Payne's "Election" certainly deserves a place on the list of groundbreaking films. It was an unscrupulously mean and funny look at high school politics: Matthew Broderick as Jim McAllister, a schlubby, lustful high school teacher trying to destroy the life of an overachieving, viciously perky student named Tracy Flick. It was a dark comedy with unlikable characters who refused to be good, which was what made the film such a subversive piece of suburban art.

The ending of "Election" is just as bleak as the rest of the film, as McAllister, life ruined after trying to rig the election away from Flick, sees her in a crowd of D.C. politicians and eggs her car. That is the kind of spiteful pettiness that makes Payne's characters so great (think Paul Giamatti in "Sideways").

Yesterday, a clip appeared on YouTube that appears to be the original ending of the film, left on the cutting room floor. According to the uploader, it was found in a box of yard sale VHS tapes, and it does appear to be an alternative ending to "Election." The clip has since been taken down from YouTube, but we were able to find a version online.

I'm glad they kept the ending that they did; adding this coda of sweetness would have been totally incongruous with the rest of the movie's delightfully malicious worldview.