Cannes: The Talmud scholarship comedy of the year!

A deadpan Israeli comedy about dueling father-son professors, "Footnote" is an unexpected hit at Cannes 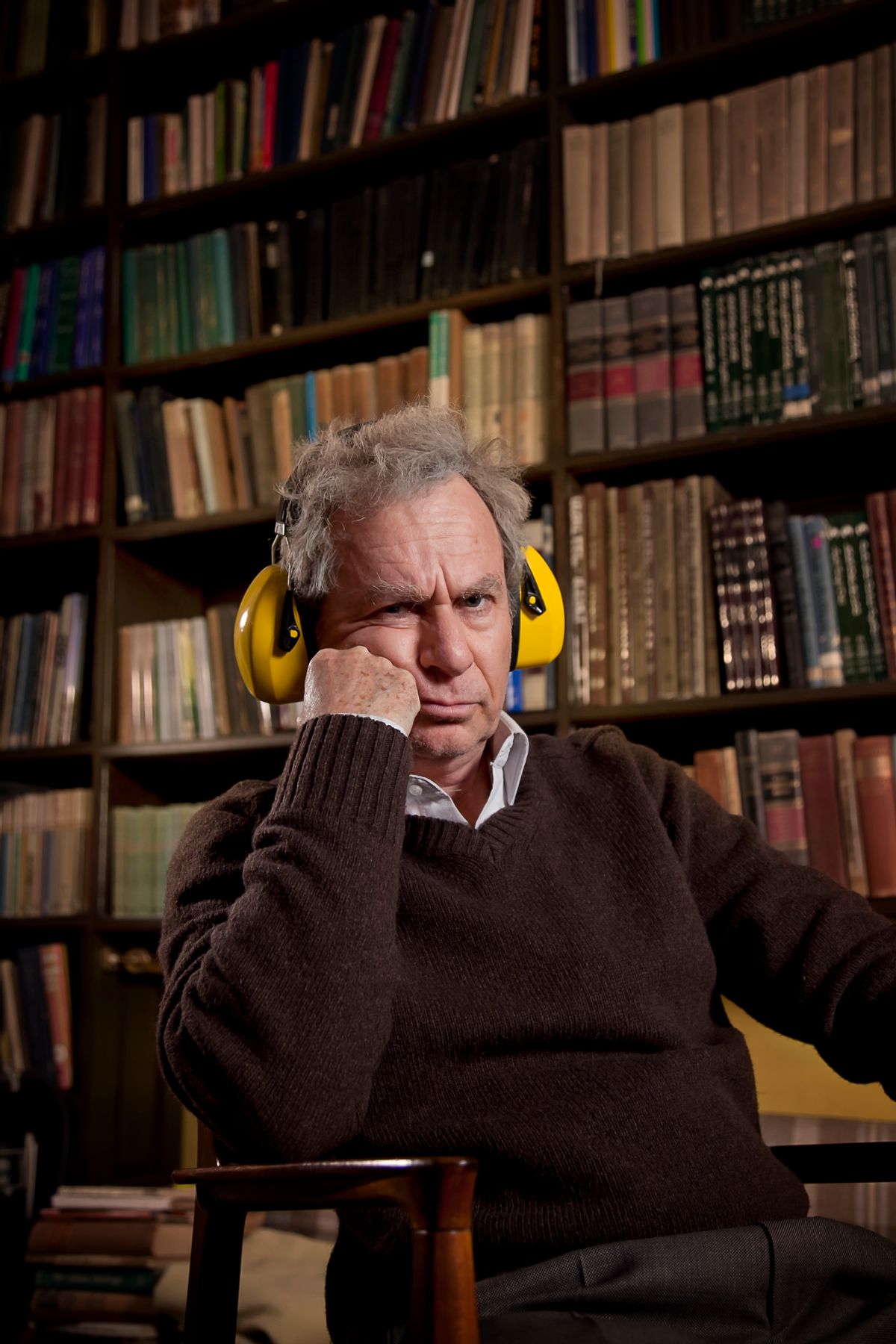 CANNES, France -- A comedy set in the Israeli academic world, and within that, in the tiny and rarefied realm of Talmudic scholarship, might sound like the ultimate film-festival niche product. But Sony Pictures Classics has snapped up North American rights for writer-director Joseph Cedar's "Footnote," a wry, imaginative entry in this year's Palme d'Or competition, and they're probably right. Of course Sony is thinking primarily about Jewish audiences in big cities, but Cedar's film is a story about intense professional rivalry and father-son conflict, and you don't have to be Jewish or work in a university to understand that.

Furthermore, "Footnote" has two of the best performances I've seen at the Cannes Film Festival this year: One from Israeli comedian and stage actor Shlomo Bar Aba, making his film debut as aging, bitter philologist Eliezer Shkolnik, and the other from Lior Ashkenazi, perhaps the country's best known screen actor, as his son and rival, Uriel. Both men teach at Hebrew University in Jerusalem, but all is not well between them. In the opening scene, as Uriel thanks his father in a loquacious speech accepting his nomination to a prestigious academy, Eliezer can barely listen. He sits, hunched over and frowning, as if suffering from gout, headache and intestinal cramps all at the same time.

Eliezer embodies the patient, painstaking and utterly unsexy discipline of philological research, piecing through dozens or hundreds of ancient Talmudic scrolls in search of an authentic text -- or rather, authentic bits of text, since hoping to re-create the whole thing is too grandiose. (Let me admit that I cannot be an impartial viewer of this movie: My father was a philologist.) Uriel, on the other hand, is a New Agey rising star, both inside and outside the academy. As Cedar shows us in an amusing, partly animated montage, he is invited around the world to give talks on the social and moral issues raised by the Talmud. He makes guesses, speculates freely, aims his words at a wide popular audience and attracts wide-eyed graduate students who hang on his every word. If his father is a garrulous, uncompromising old bastard, Uriel is a bit of a pompous ass.

Cedar, an American-born Israeli filmmaker whose last work was the Oscar-nominated "Beaufort," about a group of Israeli soldiers holed up in a one-time Crusader fort during the Lebanon war, has a genuine gift for atmosphere and dialogue. The basic comedy of the tense relationship between Eliezer and Uriel is sharply observed, and has a bristly, bitter undertone that isn't funny at all. I won't even hint at the plot twist that upends their relationship, except to wonder whether the Talmud features an anecdote to illustrate the principle that no good deed goes unpunished. Let's just say that Uriel is called upon to make an unexpected sacrifice for his father, which then blows up in his face, and the two men are left to wonder how much of their family life they've destroyed in the pursuit of academic glory.

There are some distinctive moments of edgy, slapstick humor that will probably have particular resonance for Israeli viewers: A secret meeting held in a government office so small that everyone in the room must stand up whenever anyone enters or leaves, or the constant presence of security checkpoints and armed guards, who seem to have a particular attraction to Eliezer. Both actors are tremendous: Bar Aba has the air of a near-boiling teakettle or an unexploded bomb, while Ashkenazi's Uriel looks on with a mixture of bafflement, exhaustion and reluctant affection. Furthermore, "Footnote" appears to signify a resumption of normal relations between Israel's thriving cinema community and Western Europe, after a few rocky years. It's nice to see an Israeli film here that has nothing to do with suicide bombings or cross-border invasions, and to see it received warmly and without controversy.