Cannes: The Japanese no-budget version of "Tree of Life"

Naomi Kawase's "Hanezu" received a tepid response, but it's an extraordinary film about the rhythms of life 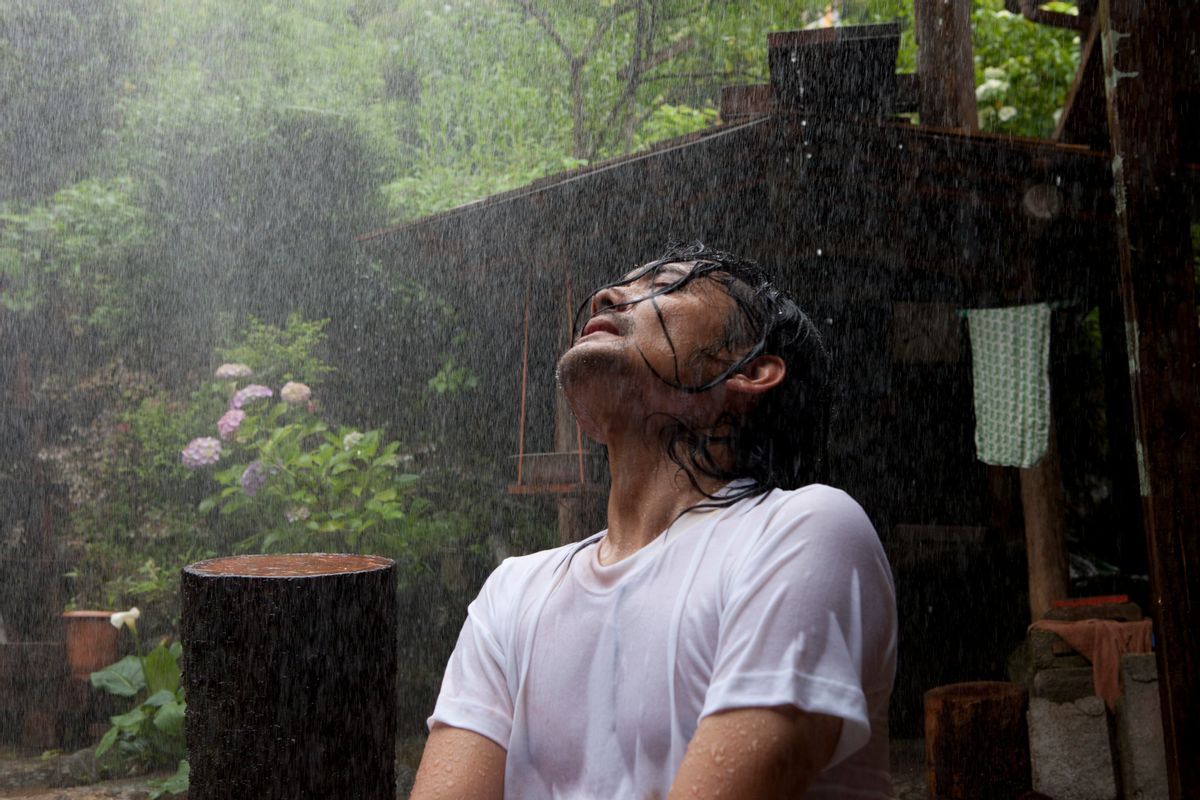 CANNES, France -- There were plenty of walkouts during the press screening of Japanese director Naomi Kawase's "Hanezu" -- arguably the most obscure film in the main competition here this year -- and only a smattering of applause afterward. So why even bother writing about it? Because I think it's wonderful, and because I'll probably never get another chance. I understand why people don't get it, or wouldn't like it: "Hanezu" is a quiet and contemplative film, more concerned with the rhythms of the natural world and the attenuated cycles of history than with plot or characters or showy cinematic technique. I had almost the same experience with "Hanezu" that I had with Kawase's 2007 "The Mourning Forest," which won the Jury Prize here but was never released in the United States. After 10 minutes, I wasn't sure I would make it through the whole thing; after 15, I never wanted it to end.

For me and at least a few other Cannes viewers, Kawase's hypnotic blend of nature photography, romantic triangle, Japanese mythology and family archaeology arrived as a crucial psychic respite amid the Twitterific overcaffeinated gossip and vulgar glamour of this festival. In fact, Kawase's presence here -- she has returned several times since winning the Caméra d'Or, for best first feature, in 1997 -- comes close to vindicating festival head Thierry Frémaux's programming vision. Kawase isn't especially well known in Japan, yet seems far too specifically Japanese to travel well. Yet taken on its own terms "Hanezu" is every bit as ambitious as Terrence Malick's "The Tree of Life," and tackles most of the same themes: memory, family, loss, mortality, the ephemeral nature of love and the enduring power of nature.

"Hanezu" does have characters: Takumi (Tohta Komizu) is a long-haired sculptor, a bit of a feckless early Johnny Depp character, in the mountainous northern region of Nara, where Kawase sets all her films. He's having a passionate affair with Kayoko (Hako Oshima), who has an amicable but dispassionate relationship with her successful husband, Tetsuya (Tetsuya Akikawa). Kawase has joked that human beings play supporting roles in her movies, and if that's not completely fair it's close. Shooting with a minimal crew on 16mm film -- she acts as her own cinematographer -- Kawase weaves this story of a doomed love affair into a portrait of the village, its neighboring forests and fields and mountains, a nearby archaeological dig that's uncovering Japan's ancient capital city and even the ghost of Takumi's grandfather, come home from World War II.

Apparently the title derives from an ancient word signifying a crimson shade of red, which was used in 8th-century love poetry but is unknown in modern Japanese. That should tell you something. Perhaps only Kawase would follow a turbulent scene of romantic breakup with images of the newborn sparrows who have hatched inside a light fixture in Takumi's open-air studio, but it puts the whole story in perspective in the best possible way. "Hanezu" is not the kind of experience that translates well into words; it's like a combination of haiku, Zen meditation, Japanese landscape painting and Faulkner's famous observation that the past is not dead and is not even past. If we're lucky, this film will show up at some American film festivals and then come out on DVD. For now, let's strive to heed Kawase's reminder that there is a world outside the movie theater, and go out into it.