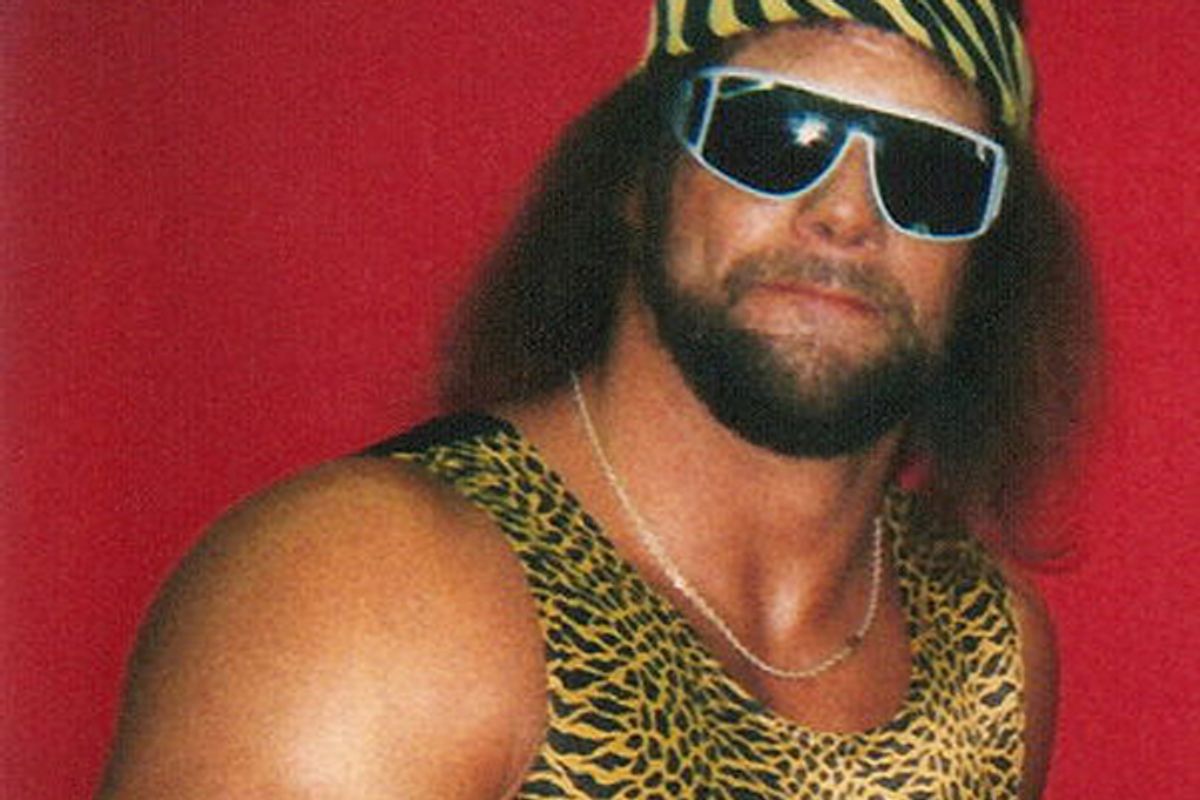 Randall Mario Poffo, better known as World Wrestling Entertainment star "Macho Man" Randy Savage, died today after a heart attack at the wheel caused him to swerve into oncoming traffic. He was 58.

While Randy is probably best remembered for his flamboyant attire and signature catchphrase ("Ooooh yeah!"), he was also a dedicated performer and the Intercontinental Champion in 1986 after defeating Tito Santana. According to WWE's website, Savage was the No. 1 champion of all time, and "brought a higher level of credibility to the title through his amazing in-ring performances."

Despite having one of the bitterest feuds in pro-wrestling, and that's saying something, Hulk tweeted earlier that he and Randy had just started to reconnect after 10 years of not speaking.

Mario is survived by his wife of one year, Lynn Payne.