... and thanks for all the fish 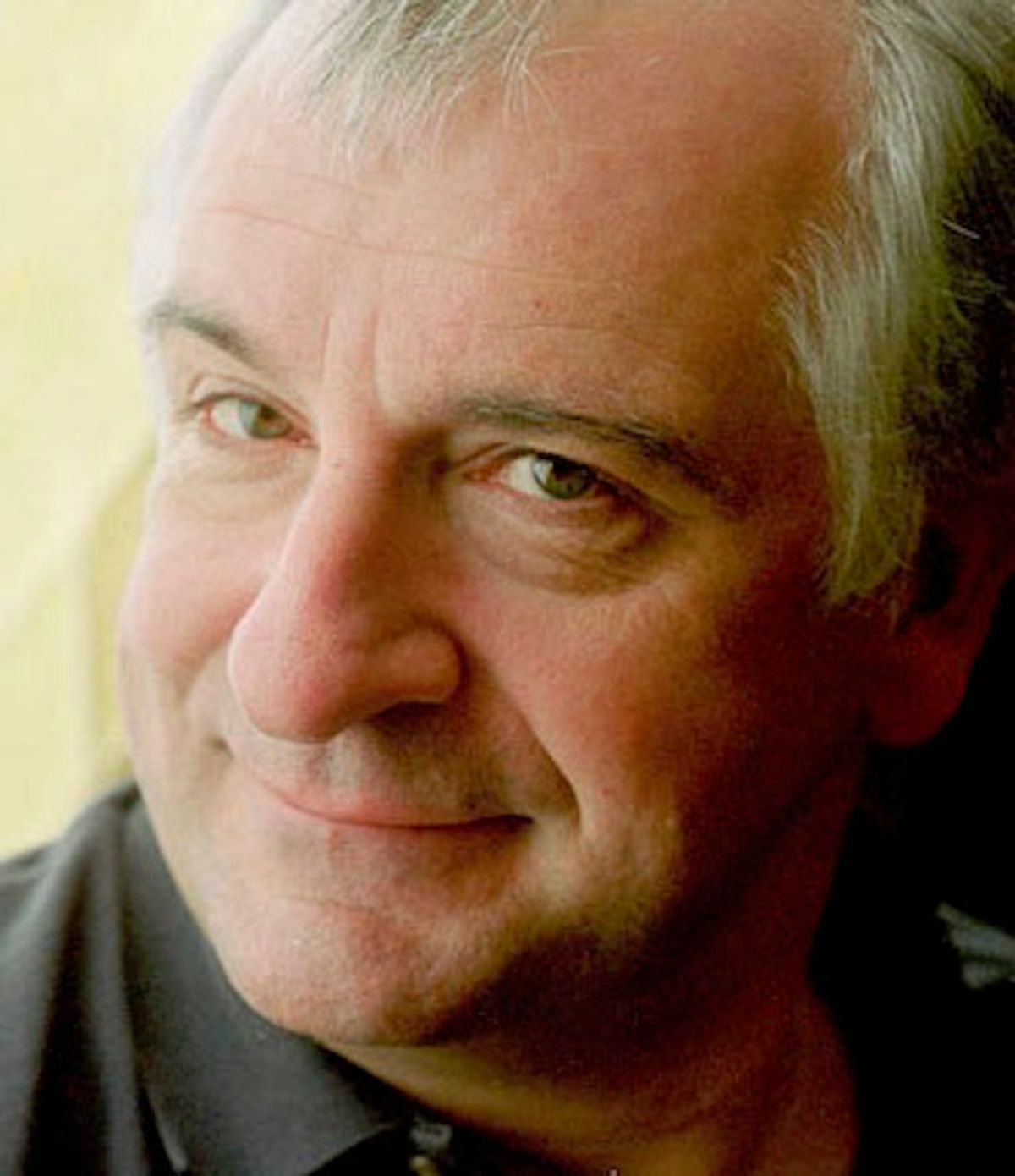 42. This was the "Answer to the Ultimate Question of Life, the Universe, and Everything," according to British science fiction writer Douglas Adams' serial, "The Hitchhiker's Guide to the Galaxy." Of course, those familiar with Adams' oeuvre know the problem with this answer, which is that no one can figure out what the question is. But what did it matter, when one was busy dealing with races of super-intelligent beings disguised as mice, lunk-headed Vogons, and all manner of outer-space bureaucrats?

Adams' writing beyond the Hitchhiker's series included episodes of "Dr. Who," "Monty Python" sketches, and "Dirk Gently's Holistic Detective Agency," all of which add up to make him something of a Gandalf figure to comedy nerds. It didn't hurt that Adams was a man of science, with an analogy of a giant sentient puddle to explain why he didn't think God existed.

In May of 2001, Douglas died while working on a screenplay adaptation of "Hitchhiker's Guide." While Adams was a giant atheist, the almost religious devotion of his disciples keeps his works as relevant today as they were when he was alive. At the 10-year anniversary of his death, we remember one of his final appearances, speaking to students at the University of California at Santa Barbara about the wondrous absurdities of all life.