The company tries to make up for its disastrous promotion with a new offer. But the Little Monsters are still mad 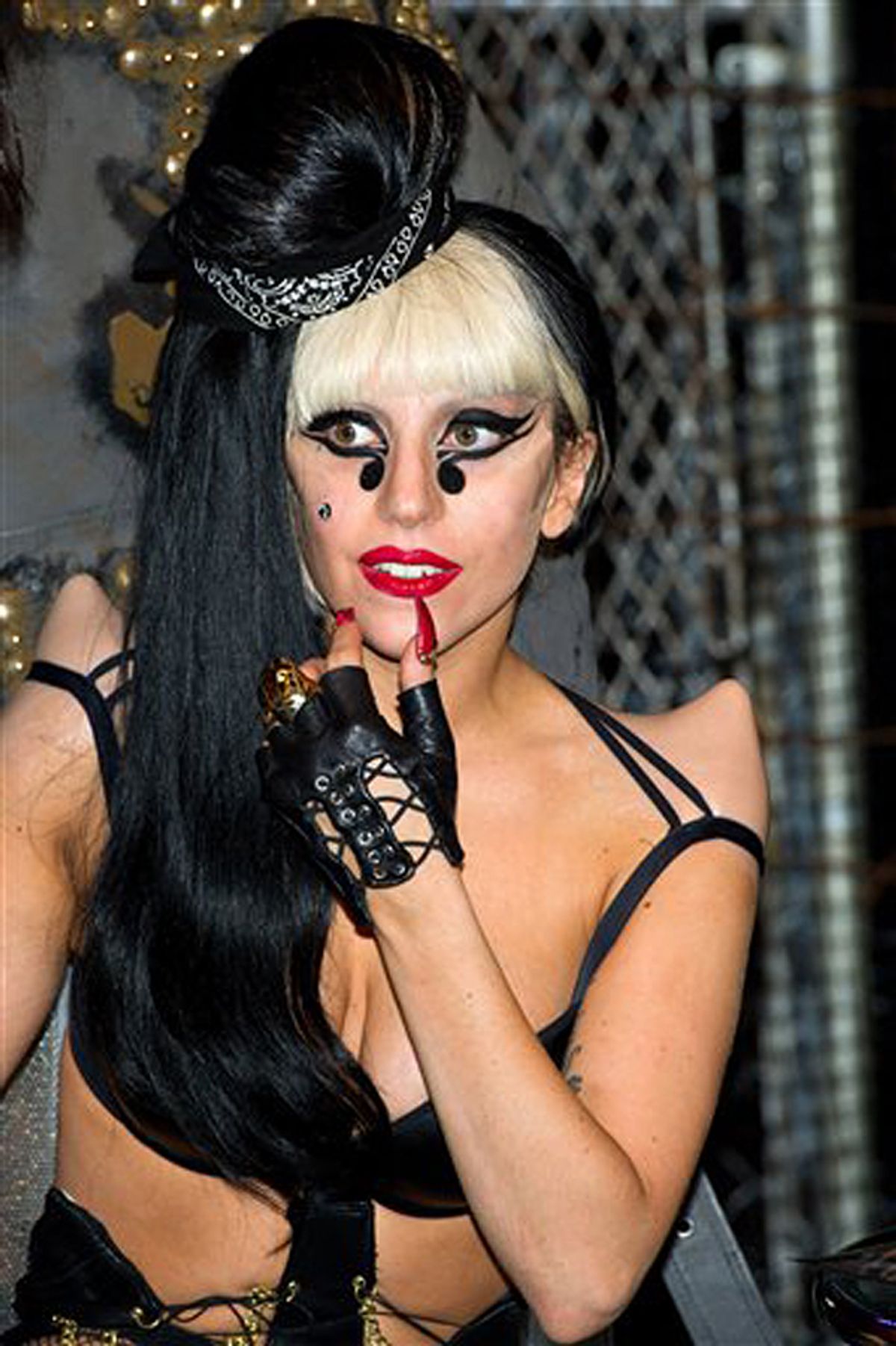 It's true what they say about little monsters: They always turn on their creators. On Sunday, Amazon's MP3 Twitter feed casually announced "Dear @ladygaga fans, We think you might want to visit us at Midnight." And on Monday, "Born This Way," an album that's been hyped since at least last September's MTV Awards, dropped at last, with her Ladyship and Amazon giving fans the surprise treat of offering it for download for a mere 99 cents. O frabjous day! Callooh! Callay! Oh how dare you? Thanks for breaking the Internet, Gaga.

It didn't take long for the frenzy over the long-awaited album, combined with the irresistible allure of getting something for next to nothing, to take hold. The puny strength of Amazon's digital service was soon no match for the demand of Gaga's army. Frustrated fans experienced delays and flat-out failures to download. By lunchtime, Amazon was understatedly tweeting, "We're currently experiencing very high volume. If you order today, you will get the full @ladygaga album for $.99. Thanks for your patience." Patience? On the Internet? You're joking, right?

In direct proportion to the slowness of Amazon's servers was the speed of the discontent. Angry fans were soon barraging Amazon with complaints about the "Monster FAIL" "drama" and "the entire 'gravity' of the situation … for some people it's been hours." And they didn't limit them to the Amazon feedback area either; they were doling out one-star reviews for the album itself, saying they'd been "ripped-off," "screwed," and that "This experience is horrible" and a "waste of 99 cents."

As a Gaga fan ever in search of exhausting new BPMs to push me through my morning run, I too eagerly forked over my buck on Monday. And yes, it was a hassle. The experience was also tainted by Amazon's repeated entreaties for me to try their new cloud drive -- for future reference, no means no, Amazon. Getting the songs took hours. Three of them, including "You and I," a song I fell in love with a freaking year ago, refused to download at all. I had to restart my computer and download them one at time, over the course of several hours, to finally get the whole album. Dear God, the agony. I haven't been this furious since the New York Times decided to make us pay for content – after those first free five stories a day.

The bottom line is that if you're going to offer something, you absolutely should be prepared to deliver on it. But maybe it's because I'm old enough to remember the time when I had to leave my house to purchase music and an album might be an investment of 16 bucks, I'm not ready to voice disapproval of an album because I had a bad experience obtaining it. There's a distinction between service and content. And the expectation that everything should be free or nearly free, and immediately accessible, just simply isn't always realistic. Sometimes the server will be slow. Sometimes an album will set you back the price of a whole can of Coke. And if outrage were currency, I wouldn't want to blow my whole budget on something that's only worth a buck anyway. Hate the cloud, not the Gaga.

Amazon, meanwhile, demonstrating either a great attempt at customer reparations or spectacular foolhardiness, is taking another whack at it today, repeating its 99-cent offer. Predictably, users are already noting problems again, and trouble getting the download button to appear. And as one user agonized Thursday morning, this whole nightmare just "doesn't seem fair."