When the comedian couldn't get his cable installed, he didn't get mad -- he just took out space in local newspapers 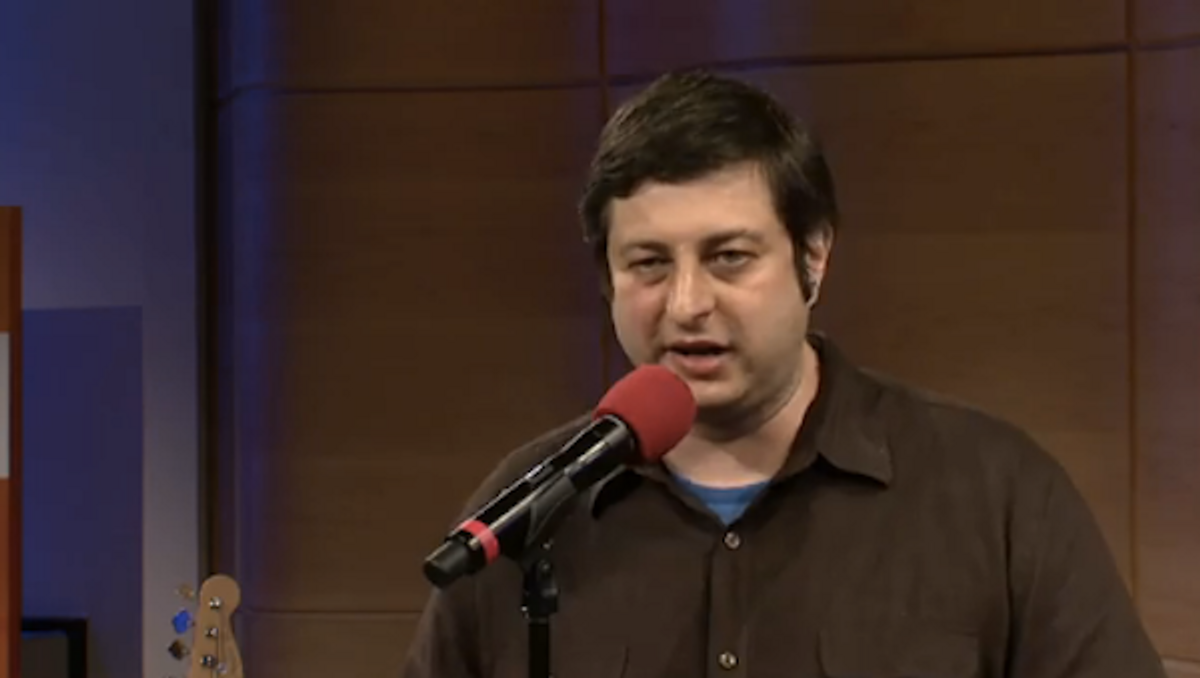 Will Eugene ever get his cable installed?
--

If you only know comedian Eugene Mirman from his bit roles on "Flight of the Conchords," you're really missing out. The Russian-American comic is one of the most cerebral pranksters you'll ever see, and he's not only quick on his feet (as anyone from his live shows can attest), but he really knows how to give back to the community.

Example: in this recent bit from a live taping of radio show "Studio 360 with Kurt Andersen,” Eugene tries to get his Time Warner Cable installed, but when he finds out the company is run like an "inefficient Soviet factory" he takes out a full-page advertisement in papers like The New York Press admonishing them for their behavior.

Bonus points for the Ayn Rand reference! You can read the full ad here.