My year of tears

Until recently, I was a stoic who never showed her emotions. Now they're spilling out, and my children have noticed 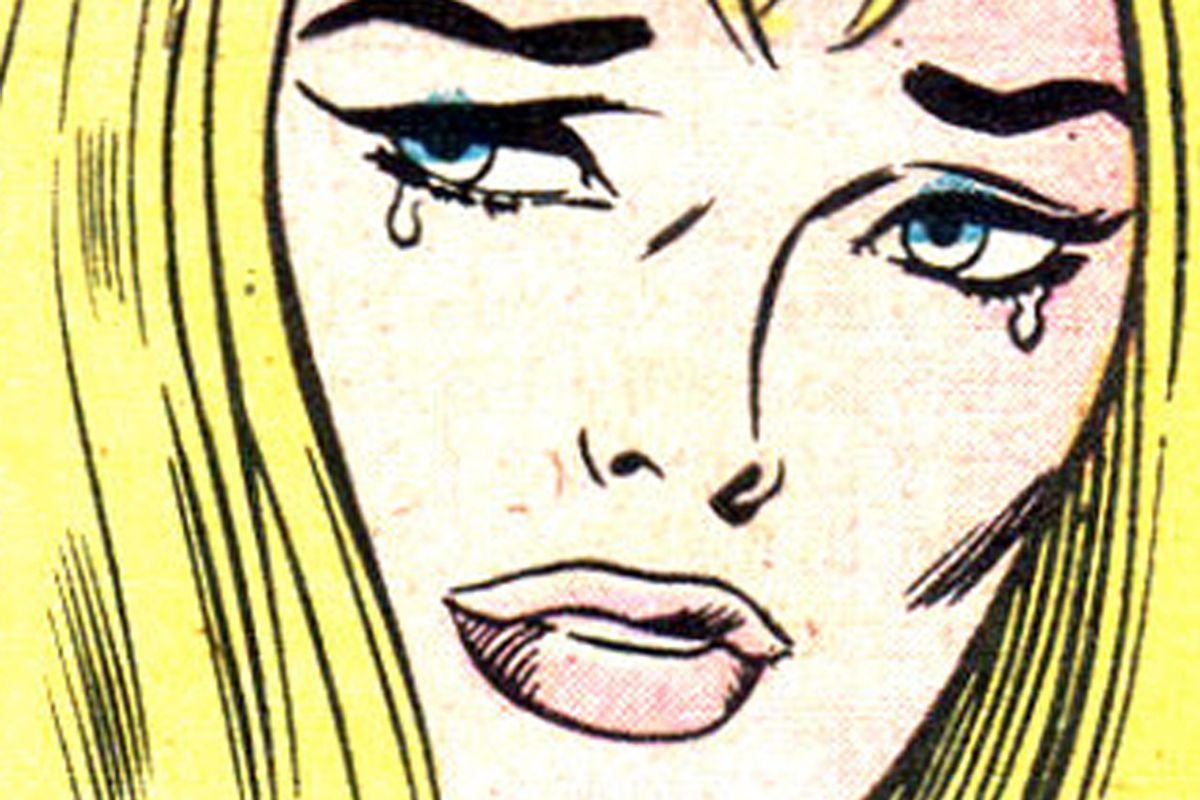 Like most mothers, I have wiped away buckets of tears in my time. My daughters came into the world squalling, and they've been doing it consistently ever since. Through scraped knees and overstimulating birthday parties and games of Chutes and Ladders gone horribly wrong and friends moving away, they've always been good at letting their feelings out, secure in the knowledge that Mom would be there with a Kleenex and a hug. But over the last several months, I've been the one doing most of the crying. And I've found myself in dark new territory, caught between the imperative to set the good example of expressing natural emotions and an instinctive desire to shield my children from life's harshest knocks.

Until fairly recently, the only time my kids saw me reduced to sobs was during the final minutes of "Up" or "Charlotte's Web." Then, in fairly rapid succession, I got cancer, one of my best friends got cancer, and two members of my family died. It's been waterworks ever since. And my kids have been right in the front row for a lot of them.

The thing about going through a tumultuous time is that you don't just cry when you're waiting for lab results or filing out of the church at a funeral. No, you pretty much need to throw away your mascara for the foreseeable future -- unless you enjoy looking like the winner of a Marilyn Manson look-alike contest. When Scotty McCreery and Tim McGraw sang "Live Like You Were Dying" on the "Idol" finale, I cried. When, after months of tests and interviews and portfolio reviews, my elder daughter got her acceptance letter from the middle school of her dreams, I cried. Flight delayed? Cry. Doctor's appointment? Cry. Intense yoga class? Cry. Picking out Mother's Day cards in the Duane Reade? Cry. Cat hugging a kitten video? Cry. Cry. Cry. The last time I could produce fluid this easily and copiously, I was breast-feeding.

This is all new territory. I grew up in a reasonably stoic family. My grandmother never cried and my mother very rarely -- and then only for a short duration. If you'd asked a year ago how often I took a trip to Crybaby Town, I'd have said once in a while -- and even less frequently around the kids. Now? Let's put it this way – all it takes is a slight lip quiver for my elder daughter to issue a "Mom's feeling her feelings again" warning to everyone within earshot.

Fortunately, crying isn't the same as being depressed -- and it's definitely not the same as being negative. Half the time, I'm crying because I'm just so goddamn happy to be healthy enough now to watch my children perform in a school play or run around the park, so glad to watch the seasons melt into each other. But the other half of the time, admittedly, I'm busy grieving or experiencing the terror of mortality, with an occasional side of physical pain. And all of the time, I know that crying represents a surrender of control, a vulnerability that can be confusing and upsetting to children. That it is a signal that all is not right in their protected world of childhood.

My daughters are lucky to have a loving circle of adults with blessedly bright-side dispositions. No matter how intense things have been, no one has checked out on them. Lunches have been made, bedtime stories told, vacations planned, and their own fears reliably consoled. We are all, throughout everything, committed to living as gratefully and joyfully as possible.

Yet my kids have seen not just me, but their father and their grandmother, moved to tears at the sudden, unlikely moments. They've watched the adults around them -- their parents' and grandparents' friends whom they've known all their lives -- with their guards down, sobbing helplessly on each other's shoulders. We have abruptly found ourselves long past the days when the most traumatic thing that could happen to them would be to discover who's really been filling their Easter baskets and slipping dollars under their pillows when they lose a tooth.

At times, I worry terrifically about scaring them. I have spent their lives telling them that it's OK to cry, letting them feel safe about expressing themselves. But there is a huge gulf between their emotions and Mommy's emotions. Mom's job is to be strong and reassuring and tell them it's OK. And that's not so convincing when she's going through a few quarts of Visine a week.

Behind my frequently welled-up eyes, there's a woman who struggles daily over just how honest to be. Do I march out of the room and hide in the bathroom when a jag comes on? Or do I let the kids put their arms around me in comfort? Am I teaching them empathy, or burdening them with things far too big for little girls? I haven't figured it out. I just try to be sensitive to where they are on any given day and do my best. I try to assure them that if we're crying because we miss Grandpa, it's actually a hell of a lot less sad than if we weren't crying, because we didn't.

When you have children, you want to protect them from every sorrow in the world. But life doesn't always cooperate with that plan. Instead, mine have of late been thrown into the chaos of loss and pain and I couldn't stop any of it. And they have learned that one of the side effects of cancer -- Mom's and everybody else's -- is an uncontrollable need to get a good cry on.

But the other day, when my 11-year-old offered to clean my surgery wound, a routine chore but one that still requires daily maintenance, I told her no. "I can handle it," she said. I told her I knew that. "But no matter what happens," I said, "I'm still Mom. I take care of you, not the other way around." On this I'm very clear: The children stay children. They don't need to fix the grown-ups.

In less than a year, my daughters have experienced a lifetime of fears and anxieties and griefs. But they also witnessed a stunning outpouring of kindness and compassion, and have experienced so many moments of pure, radiant grace. Because of everything that's gone down, in profound new ways, we all love each other more deeply. We hold each other more tightly. And though my daughters know now, in a way I wish they didn't have to, that the world can be scary sometimes and that moms and dads cry too, I hope they've learned also that tears themselves are nothing to be afraid of. They just mean we're feeling our feelings.