Is this the end for a homophobic talk show?

After months of protest, the "Spanish-language Jerry Springer Show" gets its own beatdown 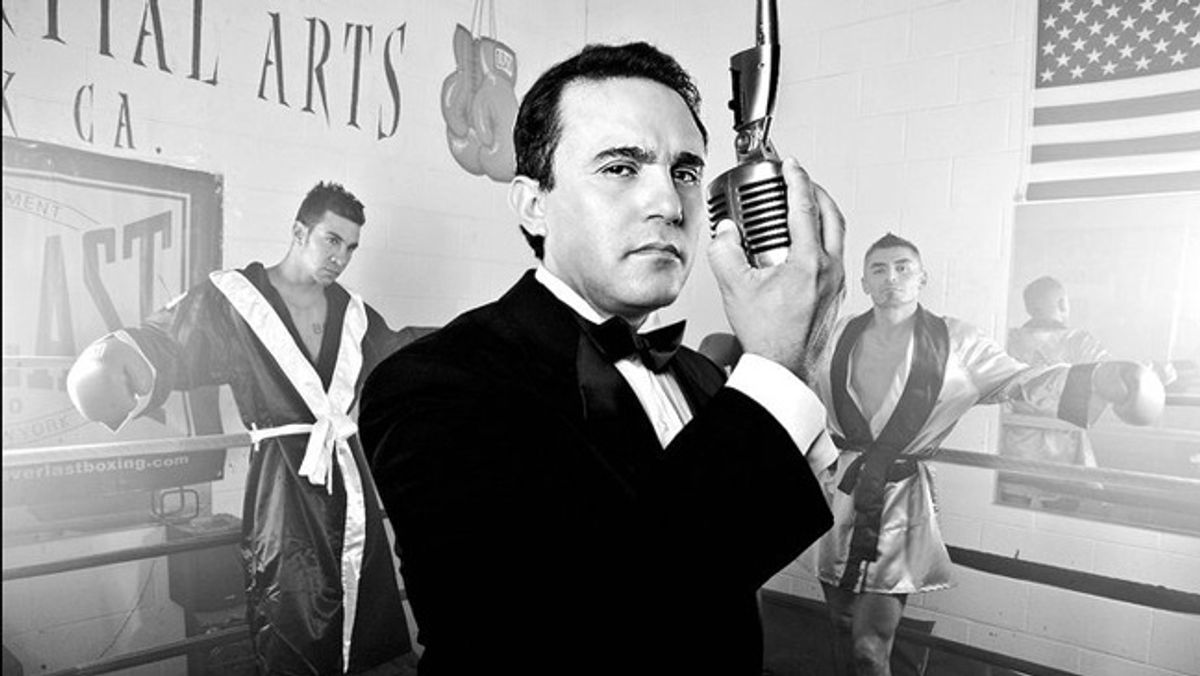 Imagine "The Jerry Springer Show" without the warmth and humor. Picture it instead with extra racism and homophobia, and in Spanish. What you've got now is "Jose Luis Sin Censura," the popular, raunchy daytime talk show that airs a media saturating two times every weekday in 37 markets throughout the country. But after months of protest and complaints to the FCC from the Gay & Lesbian Alliance Against Defamation and the National Hispanic Media Coalition, its reign may soon be coming to an end. On Thursday, GLAAD and the NHMC announced that both AT&T and Time Warner Cable had pulled advertising from the show. And two affiliates, WSVN-TV in Miami and KCTU-TV in Wichita, have dropped it.

In a television landscape that features "Baby Mama Meltdowns" and "KARAOKE CHEATING"  and "Freaky Eaters"  just how low does a show have to stoop to be considered distasteful? All the way to Grossout Town. On that front, "Jose Luis Sin Censura" really does regularly manage to go the extra mile. The GLAAD and the NHMC complaint cites "obscenity, indecency, and profanity" – all of which the show delivers in spades. It's a festival of creepily exploitive clips of domestic abuse, brawling audience members, and an ongoing onslaught of homophobic and ethnic slurs. The show reliably whips up anti-gay sentiment, with audience members taunting guests as "whores," "faggots," and "wetbacks."

Aside from its stunning potential liability for inciting out-of-control violence, the show also regularly thumbs its nose at the FCC with its graphic language, only a fraction of which ever gets bleeped. Is it because the epithets are in Spanish that they've been getting a pass until now? Were "culero" ("assf---er") or "puñal" ("faggot") lost in translation?

For those of who care about free expression, the idea of dinging a television show on the grounds of indecency or profanity comes with a whole lot of mixed emotions. There has to be room in the world for offensive, even dangerous ideas. And "decency" is a double-edged sword, an argument that can be used to suppress minority groups and keep them invisible.

It's long overdue for the FCC to give equal attention to what goes down in Spanish, but what's more encouraging here is that "Jose Luis" is feeling the heat from sponsors. Representatives from Liberman Broadcasting, which distributes "Jose Luis Sin Censura," are meeting with GLAAD and NHMC later this month. Liberman's chief operating officer Winter Horton told reporters this week that "I'm going to sit down and listen to what they have to say We want to fix the problem." It may sound like too little, too late for a show that's been built its audience with titilation and rage, but it's at least an acknowledgement that trash TV producers need to evolve or wither.

If a show stops inciting hate speech because the FCC tells it to, that's just about playing by the rules. But it does so because enough advertisers, affiliates, and viewers are turned off by misogyny, racism, and homophobia, maybe there's hope for civilization yet. And sometimes, you can deliver a powerful beatdown to the bullies by simply refusing to watch them.