NBC would do right to create a whole show just around the premise of Jack Donaghy, Executive Superhero 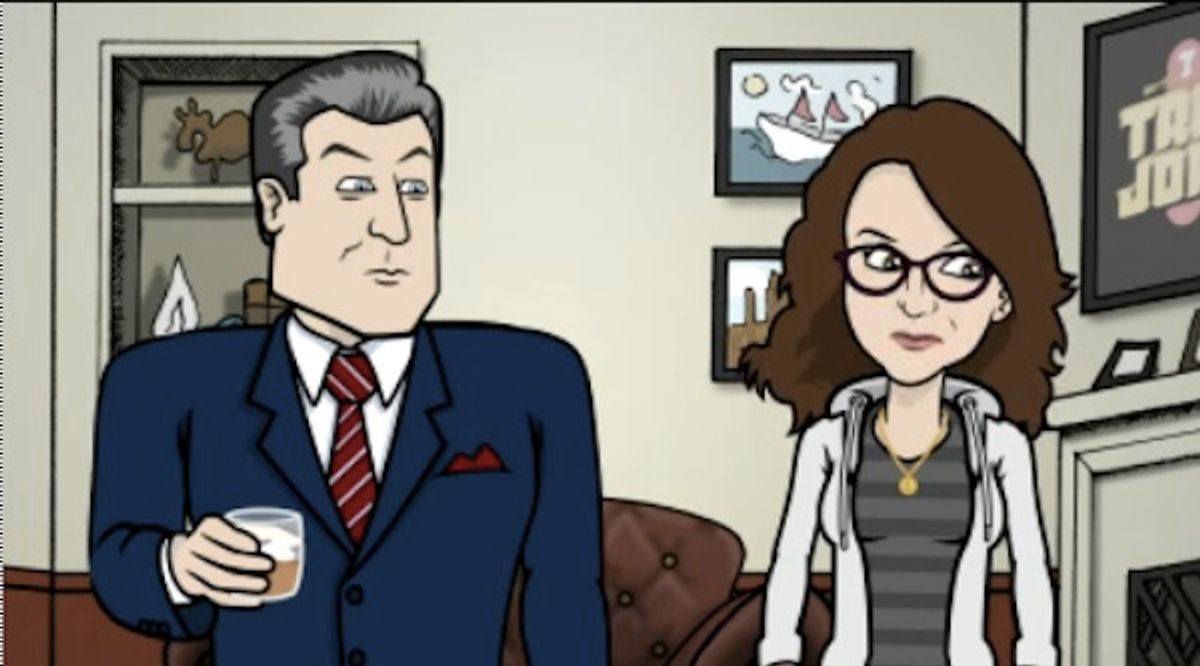 Back in March, "30 Rock" had its 100th episode. You remember: It had a lot of guest stars and played like a better-scripted version of "Saturday Night Live"? Well, in honor of the occasion, NBC also put out the first of a trio of cartoons celebrating Jack Donaghy's alter-ego as an executive superhero. (Which is kind of B.S., because we all know Jack secretly wanted to be a ship's captain or a molecular biologist, not Batman.)

Last night, the final installment of "Jack Donaghy Executive Superhero" aired on NBC.com with a short video involving a snooping Al Roker. Watch all three episodes while you can, because let's be honest folks … we don't know how much more of Jack and Liz we have left.

Well, at least now there is always a possibility for a Marvel spin-off.