From a grumpy Jonathan Franzen to a wacky Gary Shteyngart, a celebration of the viral videos of literary promotion 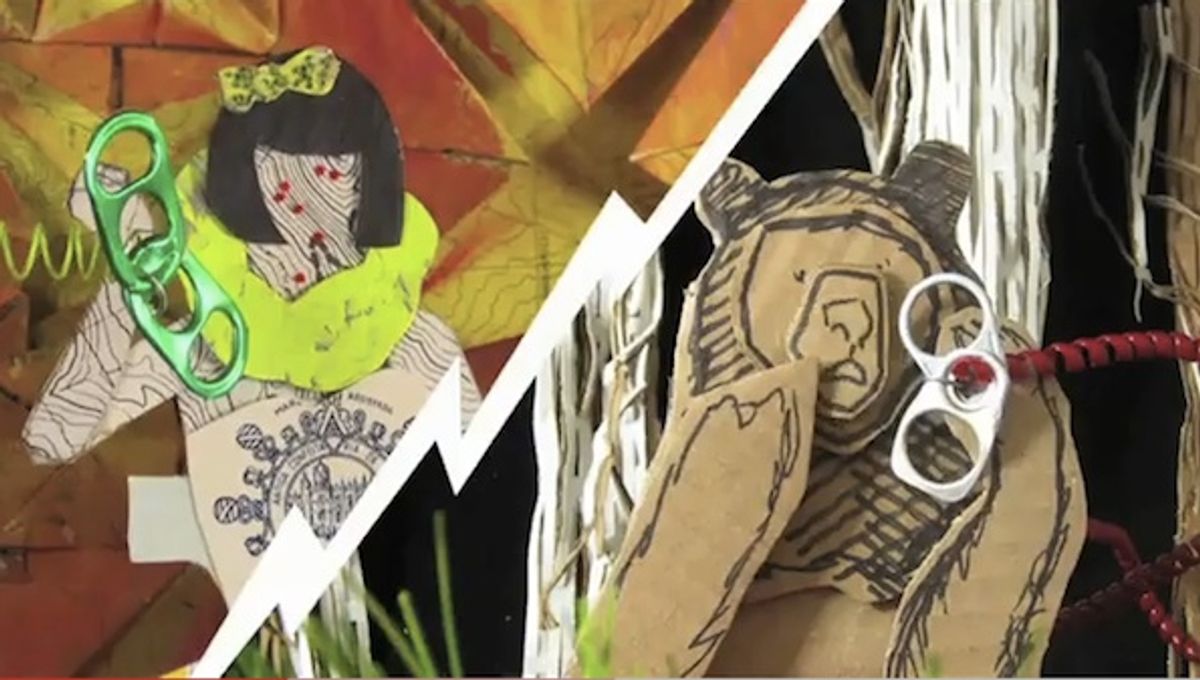 Trailer for Sloane Crosley's "How Did You Get This Number," which won a Moby for "Book Trailer As Stand Alone Art Object."
--

On the surface, book trailers seem like a fairly ridiculous concept: trying to market literature to people who would rather wait until the movie version comes out. Most of the time, publishing houses create trailers that are visually arresting or entertaining, but have nothing whatsoever to do with the book they're trying to sell. That's where the Moby Awards  come in.

Celebrating the best and the worst of book trailers with a statuette of a golden sperm whale, last night's Second Annual Moby Awards were held at the Powerhouse Arena in Brooklyn. With categories like "Most Celebtastic Performance," "Best Small House Press Trailer" and "What Are We Doing to Our Children? (good or bad, you decide)," the ceremony is more tongue-in-cheek McSweeney's party than Paris Review gala.

According to Salon's senior book writer and Moby Awards judge Laura Miller, the best book trailer of the year didn't even take home a prize, though it was nominated in the category for best "Book Trailer as Stand Alone Art Object":

"The Sound of a Wild Snail Eating" didn't win anything because it sort of fell between categories. Some trailers are better than others as videos, but this was the only one that conveyed any sense of what the book was like.

Judge for yourself with the trailer for Elisabeth Bailey's  "The Sound of a Wild Snail Eating":

Jonathan Franzen also "won" in the category of "Worst Performance by an Author," in which the "Freedom" scribe rails against book trailers as he is interviewed for a trailer to promote his second novel.

Though wow, he pretty much nailed it on what's silly about book trailers, doesn't he? Let's all go to our still place now, and meditate on Patty.

Another "Worst Performance by an Author" finalist (and crowd favorite) went to Brandon R. Benjamin for "Atlantis":

Winning two golden whales this year (including the coveted "Grand Jury/We’re Giving You This Award Because Otherwise You’d Win Too Many Other Awards") was Gary Shteyngart's "Super Sad True Love Story." Which does have an amazing trailer (albeit one that has nothing to do with the story) that's more reminiscent of a Funny-or-Die sketch than a promotion for a piece of literature.

"Super Sad" also won for "Most Celebtastic Performance" with its James Franco cameo, though personally I would have given it to Jay McInerney for his role in the video.