When a woman kicked out of the Alamo Drafthouse for rude cellphone behavior calls back to complain, hilarity ensues 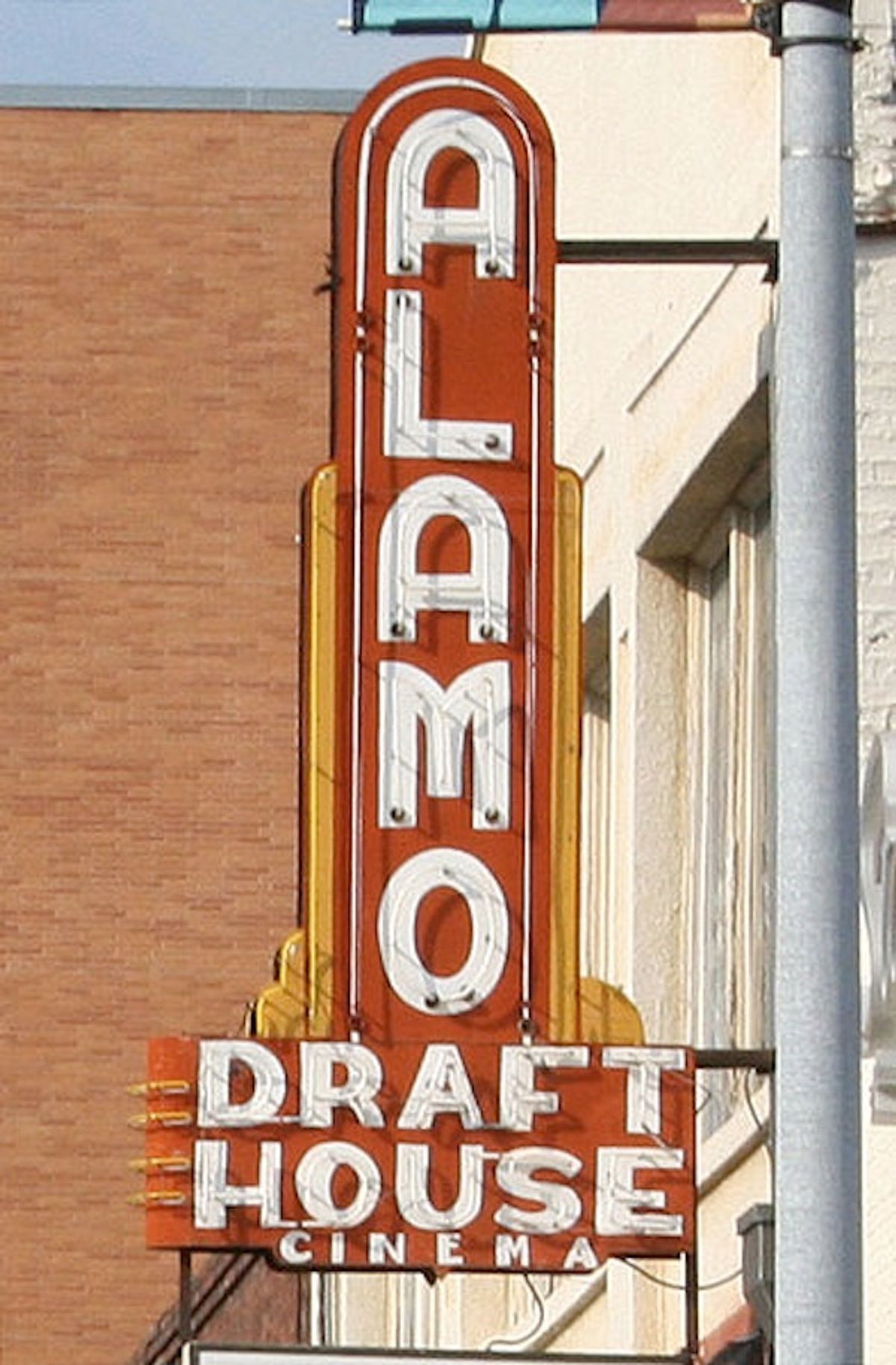 Remember the Alamo ... and its cinema's policy regarding text messaging.
--

Everyone knows that using your cellphone in a movie theater is bad. That's why they have those ads before the show encouraging you to silence that piece of plastic for at least 90 minutes. Of course, some theaters are stricter about cell usage and forbid the use of them even on silent, off the crazy notion that the light from your constant texting and/or Angry Birds game is an annoyance to fellow theatergoers.

The Alamo Drafthouse, which Entertainment Weekly once called the No. 1 theater "doing it right"  (as well as a "movie geek heaven"), operates on the no-cellphone practice. Recently, it received an angry message from a former customer regarding this policy.

That this woman did not choose to text her concerns to the theater, thus saving her the humiliation of having her analog recording forwarded around the Internet, is what I like to call "technironic."