Was the follow-up to the revolting Dutch film too gruesome, or just too meta? 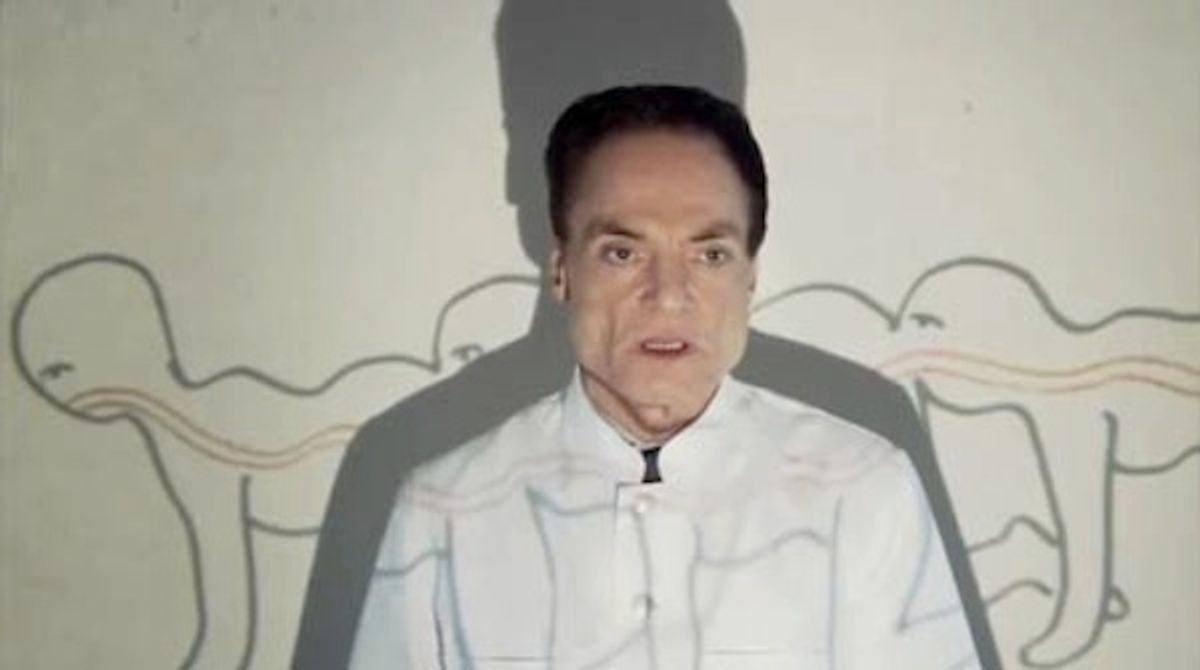 Did you know "The Human Centipede" is on Netflix's "Watch Instantly" list? Probably not, because who wants to remember that movie? The cultural conversation surrounding it seemed less about people actually seeing the Dutch torture-porn, and more about turning it into a symbol for everything that is wrong with movies today. The Emmys and "South Park" spoofed it, but beyond the basic premise – people being sewed together to make a human centipede (if you don't know, don't ask) – most of us shied away from learning anything beyond the vaguest details.

Roger Ebert gave it "no rating," which is different than zero stars, and commented, "I am required to award stars to movies I review. This time, I refuse to do it. The star rating system is unsuited to this film. Is the movie good? Is it bad? Does it matter? It is what it is and occupies a world where the stars don't shine."

If the star ratings were unsuited for the original film, its sequel, "The Human Centipede II (Full Sequence)," is apparently unsuited for DVD release entirely, according to The British Board of Film Classification. They have refused certify the movie for public distribution, making it illegal to sell in-country and citing some particularly gruesome sequences as the reason for putting it in the same category as child pornography. While I don't want to make you lose your lunch, here's the basic gist:

Examples of this include a scene early in the film in which he masturbates whilst he watches a DVD of the original Human Centipede film, with sandpaper wrapped around his ____, and a sequence later in the film in which he becomes aroused at the sight of the members of the ‘centipede’ being forced to _____ into one another’s ______, culminating in sight of the man wrapping barbed wire around his ____ and _____ the woman at the rear of the ‘centipede’.

It's sad that we'll never be able to properly unpack this film due to it being illegal and all, because it was so obviously influenced by Charlie Kaufman with that opening meta-scene. While I would hate watching this movie, I do like the concept of a "Being the Human Centipede: Adaptation" edition.