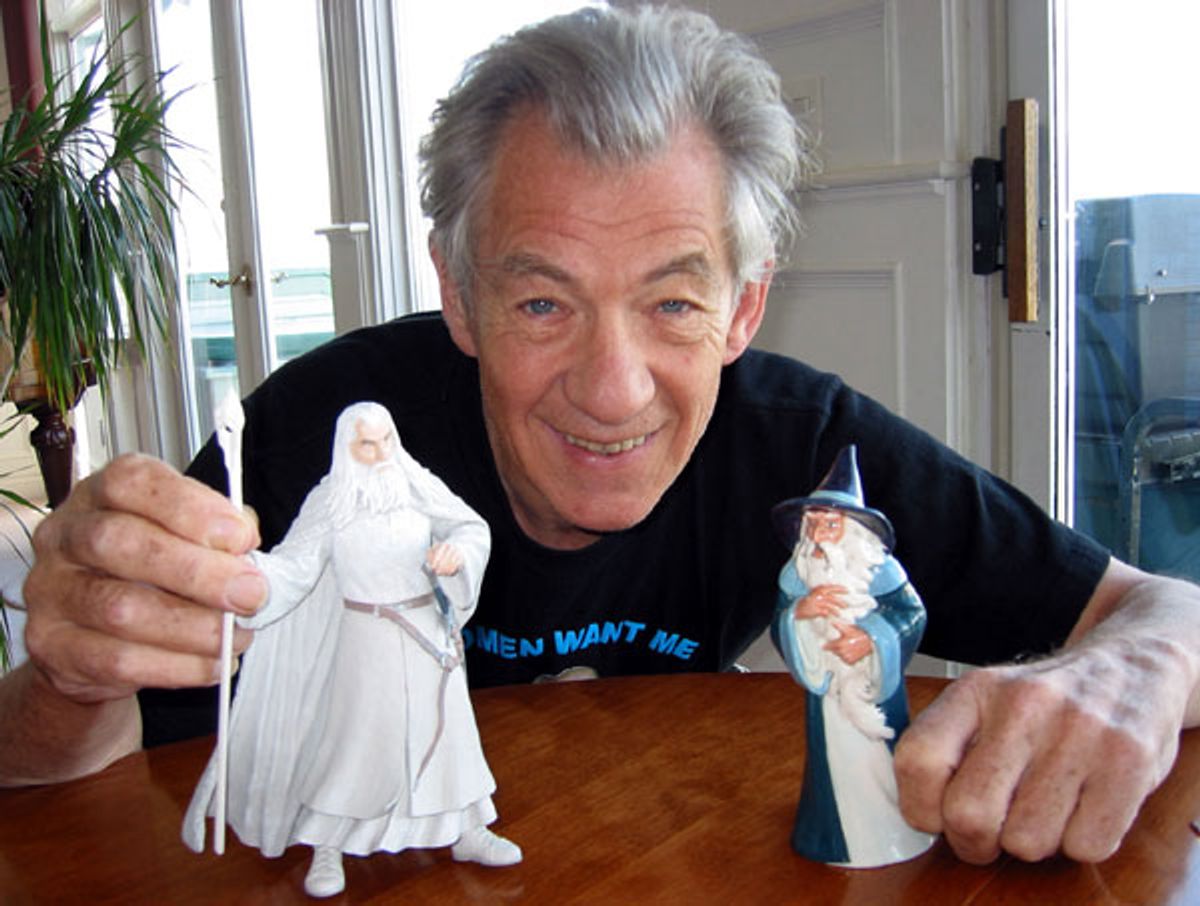 Even if you spend all day surfing the Internet, some stuff will invariably fall through the cracks. Here are five pieces of pop ephemera we managed to salvage before the day was over.

1. Song of the day: Beyoncé's "4" album leaked three weeks early, and our favorite track so far is "Party" with Outkast's Andre 3000:

2. Creeping sense of your own mortality ... of the day : Dakota Fanning graduates ... high school.  I could have sworn she was already in college. Or was still in middle school. One of the two.

3. Tumblr of the Day: Actors With Action Figures Stars holding a pint-size version of themselves. Both creepy and adorable.

4. New Jersey's non-"Jersey Shore"-related item of the day: Kevin Smith is taping a reality show for AMC about his comic book store, and is looking for some new employees. Hey, they can't be any worse actors than Randal from "Clerks."

5. Royal news of the day: Pippa Middleton is back on the radar after getting some tea with Prince Harry. Yes! Called it!