Facebook tattoo stunt turns out to be viral marketing

Another day, another video that we all "fell for." Good job, Internet? 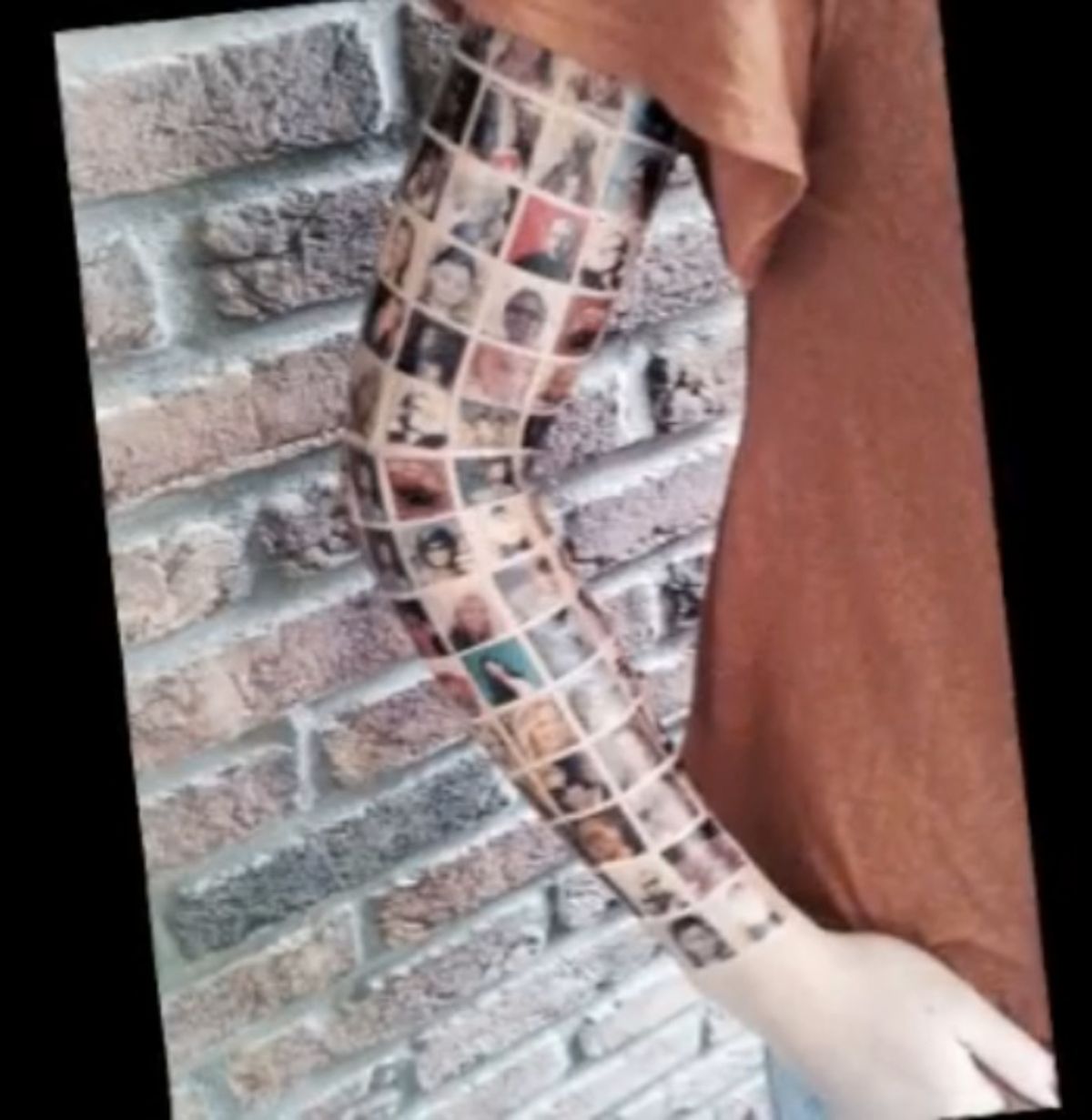 Did you check out that cray-zay video that was making the rounds this week, featuring a young woman from the Netherlands getting a tattoo of all 152 of her Facebook friends? Who does that??

The answer is: nobody. The video was an ad for both the tattoo shop (or maybe tattoos in general?)  and a Dutch company that specializes in making Facebook gift apps. (They are the ones "thanked" in the end.)

'It is a try out tattoo, a transfer, that washes off in a couple of days,' Moelker, who has a tattoo shop in Rotterdam, told the paper. It took a couple of hours to apply the transfer not the 30 hours the video claimed to produce the real tattoo.

Oh. I guess once again the Internet viral video people have "won," seeing as how this clip made it onto CNN's website and beyond. Or, looking at it another way: How can this video be fake but that fancy rat convention video be real? The Internet, for today, remains a strange, cruel place.