"Attack the Block" is "Shaun of the Dead" with aliens

With Nick Frost and Edgar Wright attached, the British alien invasion story feels like a repeat of the same parody 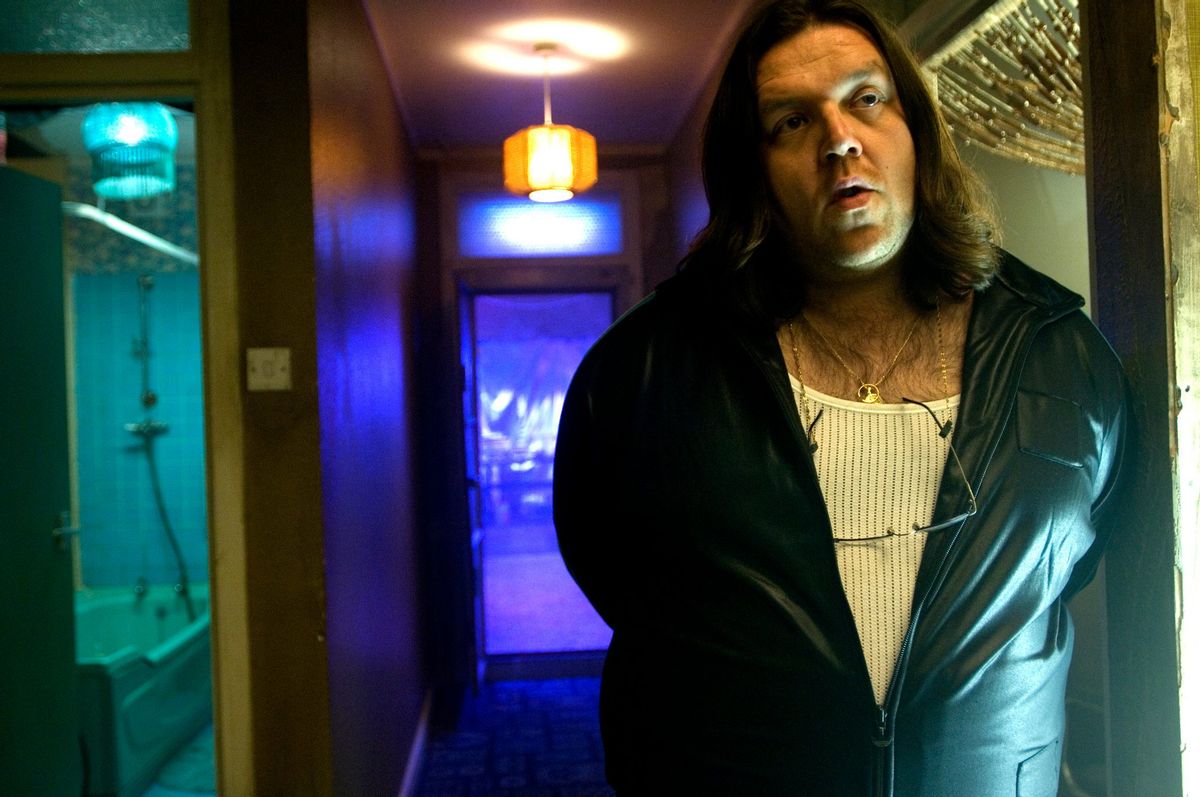 Nick Frost in "Attack the Block"
--

When "Shaun of the Dead" came out in 2004, it was something of a revelation. While the horror-comedy idea had existed for decades, not since the "Scream" films did a movie play so deftly with its own genre conventions. The characters in Nick Frost and Simon Pegg's films already knew everything there was to know about zombies before the undead ever rose; they had seen the films, played the video games, and undoubtedly imagined -- like some of us tend to do -- what life would be like during the zombie apocalypse. And it was still scary as hell. (There's little doubt why "Scream 4" used a scene in which characters watched "Shaun of the Dead" while a friend was being murdered as a cue to the audience that these films all contained the same amount of cinephile self-awareness.)

Which is why I'm both hesitant about and excited by Joe Cornish's new film (produced by  Edgar Wright, the third part of the Frost-Pegg-Wright team), "Attack the Block," which is out now in the U.K. and is expected to hit American theaters in July. On the one hand, it has all the elements of a "Shaun of the Dead" reboot, except with aliens and street gangs standing in for zombies and losers (though star Nick Frost remains a consistent figure in both). On the other hand, after "Shaun," this spring's friendly alien flick "Paul" -- created by Frost and Pegg --  and "Super 8," this wink-wink-nod-nod retreading of movie conventions is starting to feel a little bit stale.

These are kids who will know everything there is to know about human-eating monsters from movies like "Cloverfield" and "Alien" before the opening credits roll. The question is, do we feel the same way?